Prepare For Change
Home Ascension ASCENSION AND THE EVENT 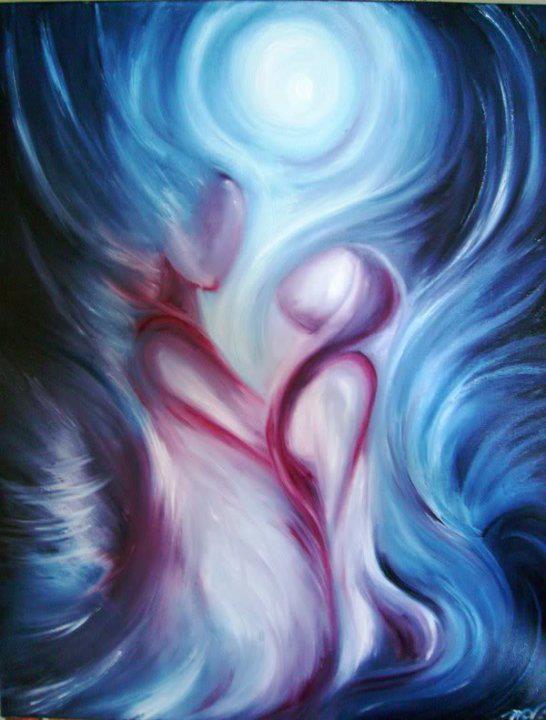 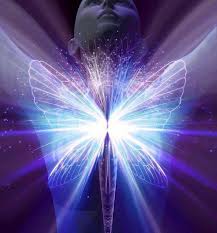 The time of The Event and the strongest wave of ascension will be a synchronized event. We have been in preparation for this time of ascension foretold and spoken about by the Mayans and the Hopi and many others since time immemorial. We have been showered by The Mothers Tsunami of Love in wave after wave after wave. Every single person reading this will recognize that they have been changing for the better in many ways. Our bodies physical, emotional and mental have been going through transformative adaptations for that which lies ahead. All of us are finding that we simply cannot abide to be part of disputes or conflicts of any kind and that we are releasing old ‘vasanas’** bit by bit day by day. Some people have more or less gone through the entire ascension process and have as Archangel Michael puts it “been flying in and out of the ascension portal” for years. Cobra believed earlier on in 2012 that he would soon be allowed to release information to us pertaining to the process of ascension, however the Resistance Movement have advised that this information was to be held back until a more appropriate time because it could be used to our disadvantage by the cabal. You can be sure that when the time is appropriate he will be releasing information to support our ascension process and I believe that this will occur first after the transition that we call The Event.

Meanwhile on the website Golden Age of Gaia, Steve Beckow and his team and not in least the channel Linda Dillon have been supporting / teaching about the transition process that we call ascension now for many years. Steve took it upon himself to share with readers all the (sometimes gruesome /difficult) details of his own ascension process. He has shared the process of releasing old emotional wounds and sorrows that have affected his life up until now. We all recognize that we too have to go through this process one way or another before we can reach the point where we are ready to accept the transition into a state of transformative love experiencing varying degrees of bliss or ecstasy on our journey towards ascension.

Yes! we will be leading the way for other galactic societies and their process of ascension. Linda points out that because this process that we are to experience (if we so choose) will be /can be replicated upon other planets then it so very important that this process on Earth/Gaia is as ‘clean’ as possible. 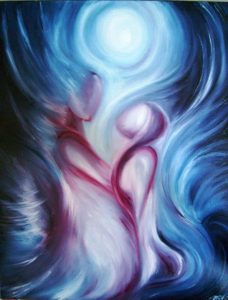 Yes, we can go through the process of ascension alone without a soulmate through a process of meditation and inner communion with our higher selves and the highest of dimensions but this process can be speeded up immensely through sacred union in a soulmate or twin soul relationship. As many of you will be aware the cabal (archons) have focused SO much of their attention on the destruction of true love relationships between men and women on this planet for this very reason.

They have developed and used technology on the plasmatic plane along with their implant system to affect conflict between and prevent the growth of true love between men and women.

The importance of true soulmates and twin souls coming together cannot be over exaggerated. This will be top priority after The Event and then there will be much quality information provided for those who wish to initiate this process of ascension.

Cabal Focus on the Degradation of Women

In understanding the importance of sacred union between men and women as an important part of the ascension process one can see more clearly why the cabal has focused so much attention upon the degradation of women on this planet. They have supported the creation of the horrific rituals such as female genital mutilation used in as many as 27 African countries as well as Yemen and Iraqi Kurdistan and other countries right up until this moment. No less than 200 million female children and women are still being mutilated today.

They have created the religious dogma’s that have labelled women as ‘unclean’ and reduced them to the roles of second class citizens to say the least. They have used the so called entertainment business to further degrade women in as many ways as possible. Why do they devote so much energy to depressing female energy? Because the pure feminine Goddess energy has such inherent power to negate negativity of all kinds.

When we manifest /anchor Goddess energy within our being we become more balanced individuals and without a doubt our very presence has the effect of spreading harmonious vibrations wherever we go.

Nothing – absolutely nothing is stronger than the power of unconditional love – the power of the use of balanced feminine Goddess energy by both men and women. We should absolutely place our main focus now on anchoring that powerful energy within our heart and soul. Doing so will 1) manifest The Event quicker and 2) make us ready to be the ‘islands’ of peace and harmony that will be so necessary at the time of The Event. Nothing is more important than being ready for this change now.

Being ready means the acceptance now that you are the physical embodiment of Divine Source energy here on Gaia. Dare now to openly express the loving being that you truly are. This might mean the letting go of some old ideas – some old untruthful fears that you are less worthy for whatever reasons. Know that until now you have always lived your life to the best of your ability given the circumstances that formed your life. 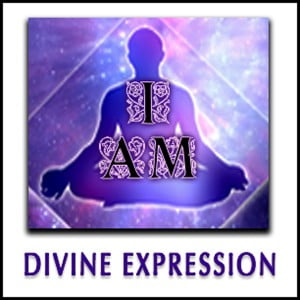 We are each of us free sovereign beings and despite whatever mistakes we have made due to fear in the past it is time now to let go of those fears and start acting like a free sovereign being should. We can only receive what we truly believe that we are worth. We have to set our visions on the highest of outcomes for ourselves and everyone else on this planet. We should set our sights on abundance for everyone. We do not need to ‘be someone else’ – ‘do something else’ – ‘attain some goal or other’ to earn the very best. Divine Mother says we do not need to ‘earn’ anything. She desires that we accept now that we are truly worthy – that we all without exemption are worth the very best by Divine Design.