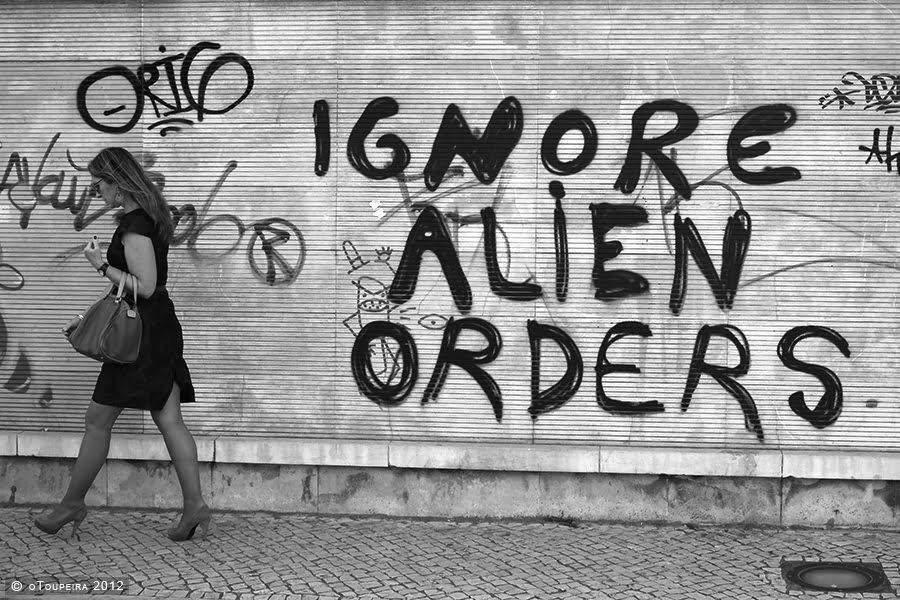 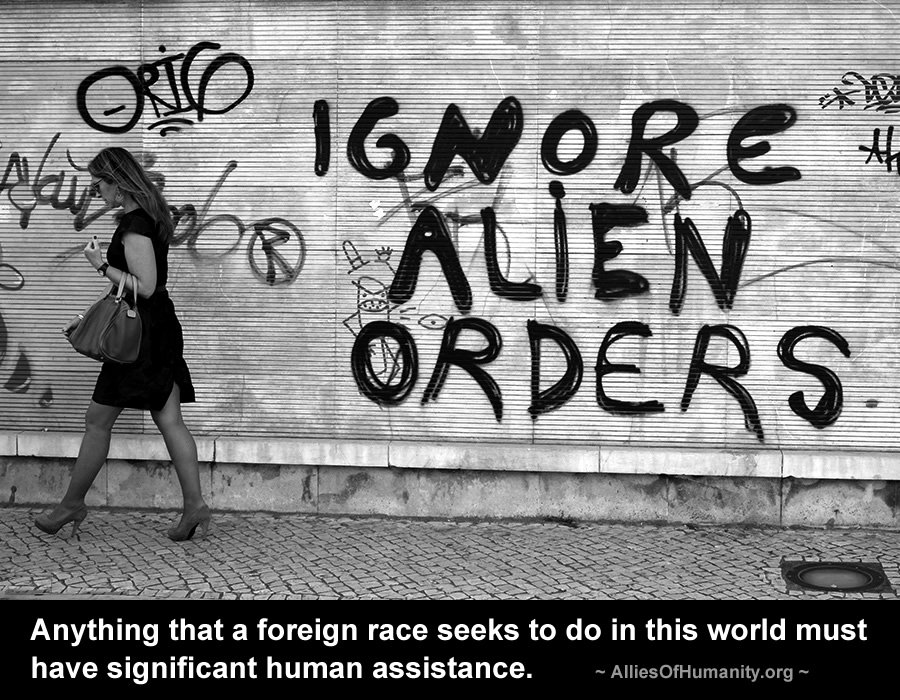 You may not have noticed, but humans are messy. You might not have noticed, being a human yourself (forgive my presumption at assuming species identity on the part of the reader), and thus so engrossed in your humanity, that the wider view may be escaping your notice, if so, have a look around; you’ll soon see, humans are sloppy. They are careless, slapdash, slipshod, and disorganized.

Humans are fifth order beings, which means that they all express differences in their faces, bodies and behavior, unlike the fourth order beings such as insects in which the species template dominates, and crushes individual expression at the gene level. All insects, within their species, resemble each other to a very high degree, whereas humanity has such a diversity of individual genetic expression that the idea is ingrained into our language, i.e. ” what planet (species) is he from?”. The spread in human expression is so vast, visitors to planet earth can be forgiven the conclusion that there are several species of hominids roaming Terra being slipshod, lazy, overlooking details, and scattered.

While they may be fifth order beings, humans are completely without internal, species wide systems, they don’t migrate, hibernate,nor cocoon; in fact, those systems in place on humanity invariably bring rancor, anger, irritation, even to the point where participating humans within the system can be counted upon to both hate it, and daily sabotage it through inattention, willful incompetency, and acts of petty spite.

Humans are messy. They don’t do well under systems. Oh, it may seem that an individual human is melding nicely into the systemic order, but that will only be an appearance, a temporary facade soon cracking around the edges. Humans are disorderly, they are built that way, and like being messy. Again, so ingrained is human messiness that their language, literature, and entertainment can be counted upon to finger as aberrant the ‘neat human’. In fact, whole acting careers have been built around the caricature of the ‘neat nut’ and their interactions with other, regular, messy humans.

“A clean desk is a sign of a sick mind”; “cleanliness may be next to godliness, but it will never be next to me”, and other sayings cleverly express the core of the idea…humans are messy, and worse, they like it!

This is what drives our alien masters crazy! It vexes them no end that we humans thrive in chaos, and clutter. Humans are a real problem to manage, even for the alien overlords.

We refuse to conform. No matter how much energy, time, and resources they put into the mind control of ‘order’, we resist. Worse yet, we succeed in shaking it off, and insisting on thinking with our own minds. That really pisses them off.

So remember these two points; anyone pushing ‘central authority’ in any form, banks, government, religion, is an alien overlord, or a sell out to them, as obviously no human seeks to live as a mind controlled order-slave;

It’s your universe, you have every right to change it!