Prepare For Change
Home Disclosure A Senator Just Went on 60 Minutes Claiming the 9/11 Attackers Had... 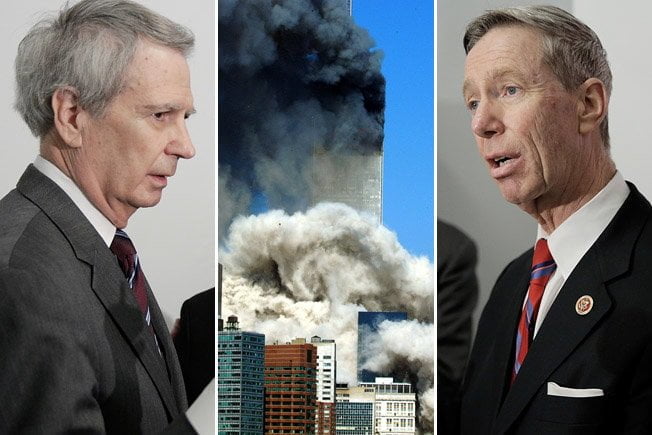 Underneath the visitors’ center in the United States Capitol is a secure room where the House Intelligence Committee stores highly classified files. In that room is a file titled “Finding, Discussion and Narrative Regarding Certain Sensitive National Security Matters.” It is twenty-eight pages long and it contains apparently damning information on the events leading up to the attacks on 9/11.

“Those twenty-eight pages tell a story that has been completely removed from the 9/11 Report,” said Democratic Congressman Stephen Lynch back in 2014.

It has been well-known by informed Americans that Lynch, read the “stunning” documents, and claimed they “offer[ed] direct evidence of complicity on the part of certain Saudi individuals and entities.”

However, the 28-pages have been conveniently avoided by those in the mainstream media — until now.

On Sunday night’s episode of 60-Minutes, former Florida governor, Democratic U.S. Senator and onetime chairman of the Senate Select Committee on Intelligence, Bob Graham will implicate the US ally on national television.

(For the rest of the story, go here: http://wearechange.org/senator-just-went-60-minutes-claiming-911-attackers-support-within-us/)