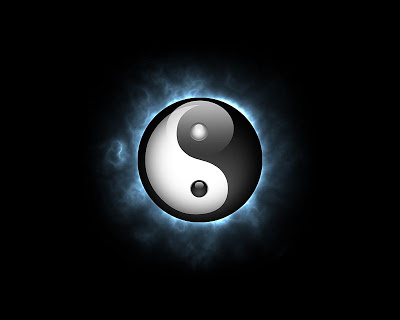 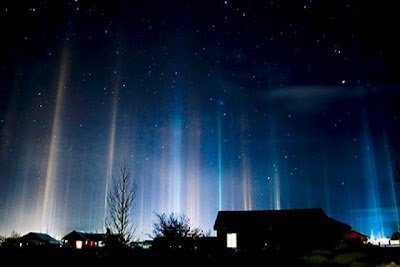 Galactic Confederation. Also called Galactic Federation. This is a loose confederate union of positive civilizations within this Galaxy, such as Pleiadians, Sirians, Arcturians… Its leaders are ascended masters, beings that live in enlightened state of consciousness. Ashtar Command is a section of Galactic Confederation which primary function is to liberate planet Earth from the grip of the dark forces.

They have many physical motherships in Earth orbit that are cloaked with tachyonic membrane and are thus non-detectable for all optical/radar instruments of the Cabal. They have prevented nuclear war on Earth many times over. Also, they have prevented many earthquakes as they stabilize tectonic plate activity. Their main motivation is to share happiness and love they have achieved themselves as a result of their spiritual growth, with not so fortunate Earth population.

Resistance Movement. This is a group of freedom fighters who live in subterranean dwellings in the upper part of Earth’s crust. They have a constant physical contact with underground Pleiadian bases in Himalaya and under Bora-Bora island.  Their official public contact is Cobra.

With assistance from the Confederation, they have cleared all remaining Reptilian forces from this solar system. Shortly after the year 2000 they have also cleared all subterranean Reptilian bases in severe battles. Then they shifted their focus towards clearing most black budget military programs and technologies, which they did successfully.

After that they have placed their agents inside the military and alphabet agencies to help the Positive Military group with their Plan that is coming to fruition now. Main motivation of the Resistance Movement is to help liberate the planet, so they can stop living in caves and move on to more prospective missions elsewhere in the Galaxy.

Positive Military. This is the most powerful positive group on the surface of the planet. They have developed the Plan for planetary liberation with unseen assistance from the Resistance Movement. Around three quarters of the military agrees with this plan and this is sufficient critical mass for this plan to become reality. Drake is their public representative.

Most of this group is not aware of the “unseen friendly hand” of the Resistance. Some of those in high positions are well aware of their Resistance contact but will not admit it as it is still classified information.

This is a loose group without a leader and their main motivation is to restore sovereignty and freedom to human population, especially in the US.

Templars. Also called Faction 2 or sometimes White Hats.  This group originates from old European nobility that was almost wiped out by the Rothschilds. They have a strong power base in the US (Navy), UK and continental Europe. Their public contact is Lord Blackheath. Currently they are very much involved in the creation of the new 134 nations alliance financial system. They cooperate with the Positive Military group. Their main purpose is to bring down the Federal Reserve and to destroy the Rothschilds – their old enemy.

They are not to be confused with Zionist templar groups that are part of the Rothschild faction, although there are some Rothschild agents infiltrated inside the positive Templar group.

White Dragon Society. This group represents interests of some old Chinese royal lineages, supported with many martial arts groups around the world. Their contact person is Benjamin Fulford. Their main motivation is to bring down the Cabal, but their motives may not be completely pure, as they see their role in the new society after the Event as a little bit too dominant and controlling. They also have a strong financial interest in the funds that will be released after the take down of the Cabal. Actually the Resistance had some problems with them in February at secret negotiations about the new financial system and this has resulted in some delays in timeline for the Event.

Gnostic Illuminati. This group originates from old Russian nobility and was actually part of the Cabal a few generations ago. After the Rothschilds destroyed the Romanov dynasty this group has broken off the Cabal and decided to fight the Rothschilds, although they still use the same Illuminati symbolism and part of its ideology. Their purpose is to destroy the Rothschilds as revenge for what happened to Romanovs. They have strong contact in Russian and Eastern European criminal underground and they are also in contact with the Templars. Their spokesperson is Alexander Romanoff. They are heavily infiltrated with Rothschild agents and this group will be drastically restructured and cleaned after the Event. 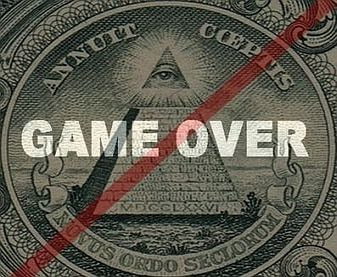 Rothschild faction. They controlled Europe, high finance through the Federal Reserve and most mainstream media.  Their leader is Jacob de Rothschild and with his business connections with Henry Kissinger they influence Rockefeller faction. Through David de Rothschild and his marriage with Olimpia Aldobrandini they influence the Jesuit faction. Black nobility of Europe (except Italy) belongs to this faction. They are mostly Rigelian dark lords in origin and in Atlantis they were responsible for the deluge. Their main motivation was to rule the world, but now their motivation is to keep at least some money, try to keep control over the media for as long as possible, and not get arrested.

Rockefeller faction. They controlled the US, oil trade, pharmaceuticals, food production and part of the military. They smuggled Nazis into the US and thus they are also called Illuminazi. Their true leader is David Rockefeller (living in his little East 65th st. NY apartment, almost 100 years old!), with Volksführer George Busch Sr. and strategic adviser Heinz Kissinger at his side. They are mostly Draconian lords that used to have many Reptilian slaves in their galactic empire and they wanted to repeat the same on Earth. So their main motivation here was to create a world dictatorship slave society. Now their main motivation is to escape to their little Bahamian island with at least a backpack and not get arrested.

Jesuit faction. This faction was very powerful until early 1800s when the Rothschild faction took over. About 10% of Jesuits belong to this faction, among with some cardinals, black pope (Adolfo Nicolas), white pope (Joseph Ratzinger) and black nobility families of Italy. This group was created in the year 325 at the Council of Nicea where Constantine created Christian Cult in order to destroy gnostic mysteries (Gnostic Christianity included). It continued to thrive as Holy Inquisition and still heavily infiltrates many Catholic organizations. Its main sphere of influence isSouth America and Africa. Their main motivation was spiritual control and oppression of humanity. Now their main motive is simply to stay alive. After the Event, there will be a great purification of all mainstream religions as they will be aligned with the truth.