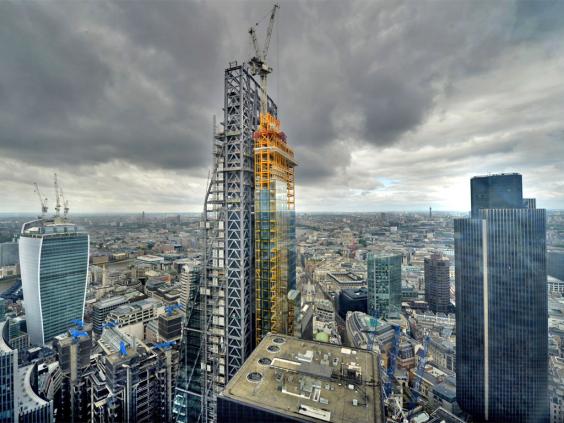 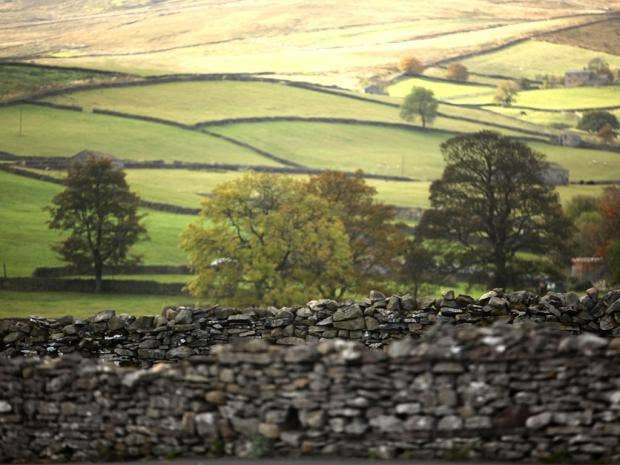 Humans may be hard-wired to feel at peace in the countryside and confused in cities – even if they were born and raised in an urban area.

According to preliminary results of a study by scientists at Exeter University, an area of the brain associated with being in a calm, meditative state lit up when people were shown pictures of rural settings. But images of urban environments resulted in a significant delay in reaction, before a part of the brain involved in processing visual complexity swung into action as the viewer tried to work out what they were seeing.

The study, which used an MRI scanner to monitor brain activity, adds to a growing body of evidence that natural environments are good for humans, affecting mental and physical health and even levels of aggression.

Dr Ian Frampton, an Exeter University psychologist, stressed the researchers still had more work to do, but said they may have hit upon something significant.

“When looking at urban environments the brain is doing a lot of processing because it doesn’t know what this environment is,” he said. “The brain doesn’t have an immediate natural response to it, so it has to get busy. Part of the brain that deals with visual complexity lights up: ‘What is this that I’m looking at?’ Even if you have lived in a city all your life, it seems your brain doesn’t quite know what to do with this information and has to do visual processing,” he said.

Rural images produced a “much quieter” response in a “completely different part of the brain”, he added. “There’s much less activity. It seems to be in the limbic system, a much older, evolutionarily, part of the brain that we share with monkeys and primates.”

The effect does not appear to be aesthetic as it was found even when beautiful urban and “very dull” pictures of the countryside were used.

Professor Michael Depledge of Exeter University, a former Environment Agency chief scientist, said urban dwellers could be suffering in the same way as animals kept in captivity. He said the move to the cities had been accompanied by an “incredible rise in depression and behavioural abnormalities”.

“I think we have neglected the relationship that human beings have with their environment and we are strongly connected to it,” he said. “If you don’t get the conditions right in zoos, the animals start behaving in a wacky way. There have been studies done with laboratory animals showing their feeding is abnormal. Sometimes they stop eating and sometimes they eat excessively. How far we can draw that parallel, I don’t know.”

The study was part-funded by the European Regional Development Fund Programme and European Social Fund Convergence Programme for Cornwall and the Isles of Scilly. Dr Frampton was one of the coordinators of the research, which was carried out by Marie-Claire Reville and Shanker Venkatasubramanian, of the European Centre for Environment and Human Health at Exeter University.