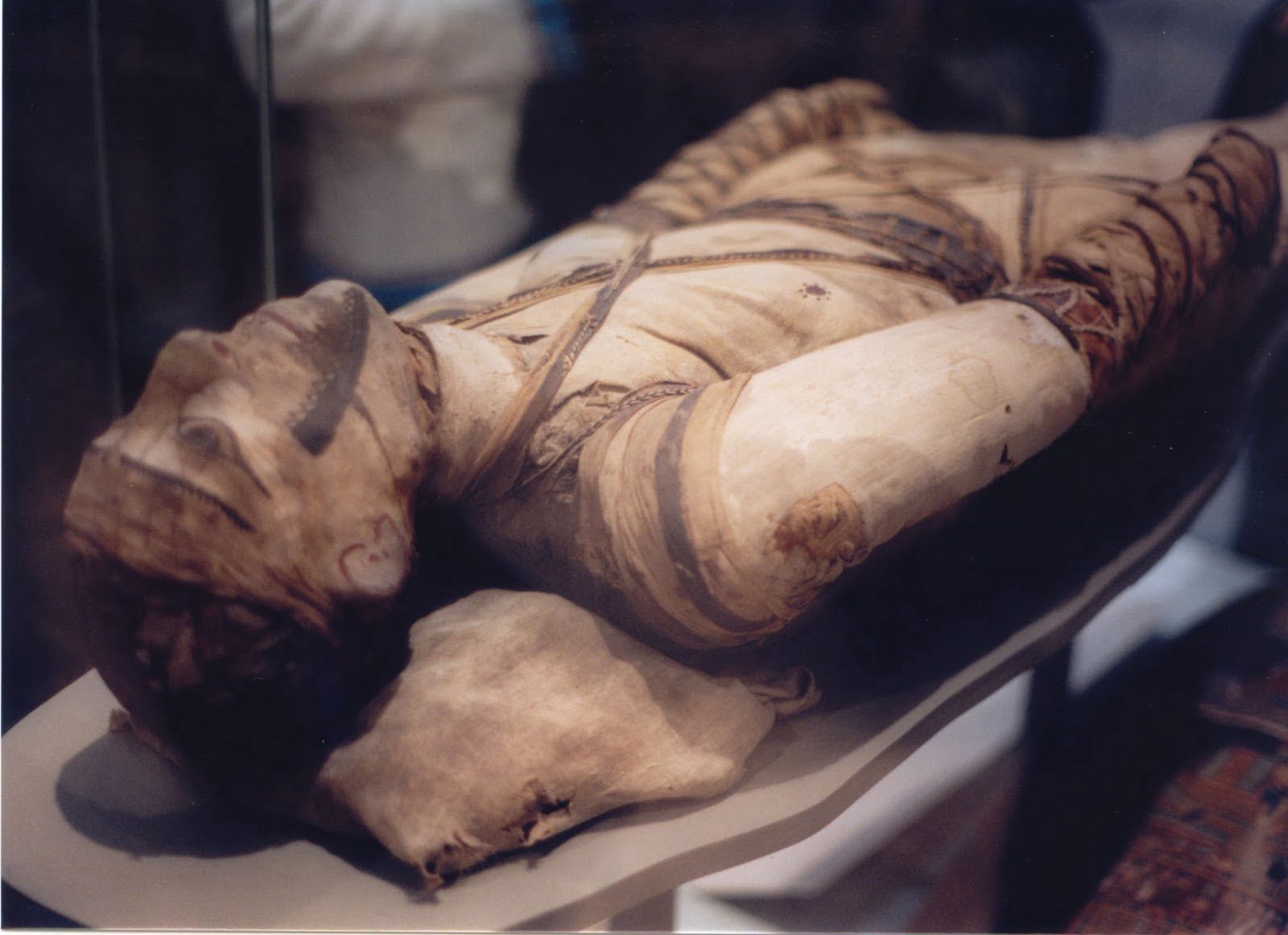 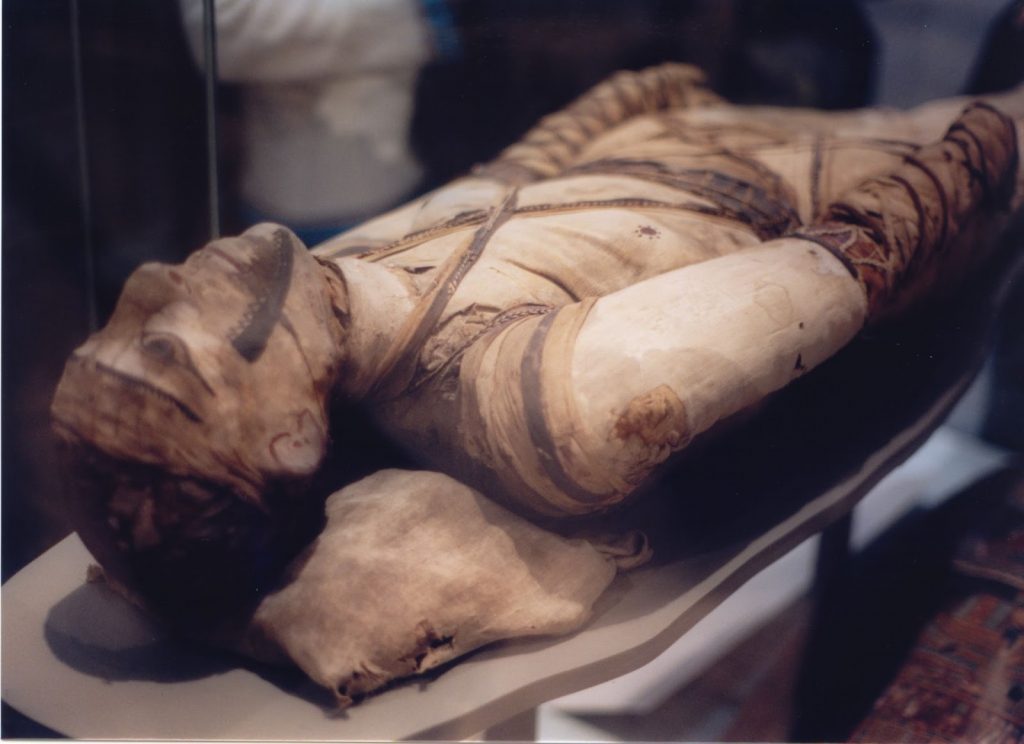 It may be hard to believe, but a recent study shows that cancer is 100 percent a man-made disease, and that it is caused by modern-day phenomena like pollution and dietary intake.

Researchers at the University of Manchester’s KNH Centre for Biomedical Egyptology in England, reached that conclusion in 2010, after reviewing remains and literature from ancient Egypt and Greece, as well as earlier periods, a study that also included the first historical diagnosis of cancer in an Egyptian mummy.

The study, published at the time in the journal Nature Reviews Cancer, noted that researchers found only one occurrence of cancer while investigating hundreds of Egyptian mummies. In addition, they found very few references to the disease in period literature, which indicates that cancer cases were extremely rare during the period.

However, after the Industrial Revolution, cancer rates exploded, and in particular among children, which proves that the rise in cases is not exclusively tied to longer life.

“In industrialized societies, cancer is second only to cardiovascular disease as a cause of death. But in ancient times, it was extremely rare,” said Prof. Rosalie David, of the Faculty of Life Sciences. “There is nothing in the natural environment that can cause cancer. So it has to be a man-made disease, down to pollution and changes to our diet and lifestyle.

“The important thing about our study is that it gives a historical perspective to this disease,” she continued. “We can make very clear statements on the cancer rates in societies because we have a full overview. We have looked at millennia, not one hundred years, and have masses of data.”

The research includes the first-ever histological diagnosis of cancer in an Egyptian mummy, which was made by Prof. Michael Zimmerman, a visiting scholar at the KNH Center, who is based at Villanova University near Philadelphia. He managed to diagnose rectal cancer in an unidentified mummy, an “ordinary” person who lived in the Dakhleh Oasis during the Ptolemaic period (200-400 AD).

“In an ancient society lacking surgical intervention, evidence of cancer should remain in all cases. The virtual absence of malignancies in mummies must be interpreted as indicating their rarity in antiquity, indicating that cancer causing factors are limited to societies affected by modern industrialization,” Zimmerman said.

The research team examined mummified remains as well as literary documentation and evidence for ancient Egypt, but only literary evidence from ancient Greece, because there are no known human remains from this period. The team also looked at medical studies of animal and human remains from earlier periods, extending all the way back to the age of dinosaurs.

Short lifespans not a factor

Overall, evidence of cancer in early humans and animal fossils, as well as non-human primates, is extremely rare. There are only a few dozen examples in animal fossils, though these are mostly disputed. However, there has been a metastatic cancer discovery of unknown primary origin in an Edmontosaurus fossil, while a separate study lists several possible neoplasms – new and abnormal growths of tissue in some part of the body, especially as a characteristic of cancer – in fossil remains.

Some scientists and medical researchers have suggested that the rare incidence of cancer in antiquity was due in large part to short lifespans. While this statistical construct is accurate, humans in ancient Egypt did not develop other conditions that primarily affect young persons.

Another explanation for the lack of cancerous tumors in ancient times is that tumors possibly are not well-preserved. Zimmerman has performed some experimental studies indicating that mummification actually preserves the features of a malignancy and thus, tumors should actually be more well-preserved than normal tissues.

Still, though hundreds of mummies from around the world have been examined, there are still only two publications showing microscopic confirmation of cancer. Radiological exams of mummies from the Cairo Museum have also failed to show evidence of cancer.