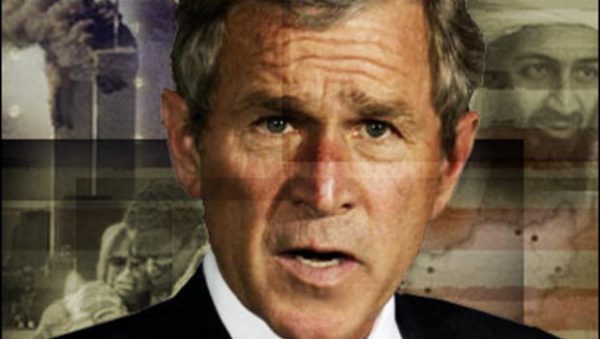 by Ryan Cristian (Humans Are Free)

We are told in this modern age of Huxleyan/ Orwelliancontrol, that if you doubt your government has your best interest in mind, then you are an extremest, and likened to domestic terrorists simply for exercising yourconstitutional rights.

Yet, as more are awakened to the sinister and malevolent nature of those who pose as our protectors, the question arises, are we no longer the minority?

We are told to be quiet, to keep our “conspiracy theories” to ourselves, yet could it be possible that there are now more of us than them?

The government has been ignoring the American people a lot longer than we might realize.

Are people just beginning to open their eyes, or could it be possible that we have always been the majority, but are only now beginning to see that we not only have a right to speak out, but it is a moral imperative?

Speaking out will lend courage, to those still in hiding beside you, to stand and acknowledge the steady rise of the American War Machine.

This United States has meted out more violence in the 20th and 21st century than any other entity.

Thanks to the events of September the 11th, whether they be considered a false flag or were merely allowed to take place, Americans have experienced a rapid erosion of rights and loss of liberty, all falsely in the name of security.

The passing of the Patriot Act and others like it, ushered in the new American totalitarian plutocracy, as we witnessed a complete and absolute overhaul of US military doctrine.

As Ken O’Keefe has said:

“For me 9/11 is the litmus test, no other issue provides an opportunity for us to see the depth of integrity of anyone who speaks on a public forum, about the truth surrounding this event.”

The actions of that September day awoke many things in the American mind, and now, with no sense of shame or irony, it has been renamed Patriot Day, yet perfectly so, as that shameful day in American history will be remembered as the day on which the patriot within us all was awoken, and the shift in consciousness was soon to follow.