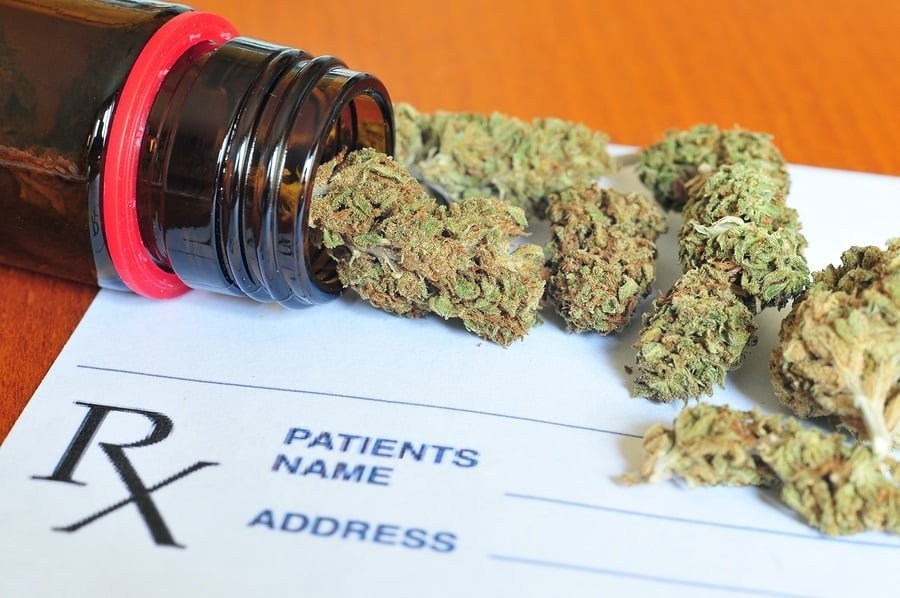 The subject of autism and its causes is getting more attention due to the documentary Vaxxed. It’s like a continual road show going from city to city with its crew of key personnel conducting panel discussions after showings.

That’s great and sorely needed. But there’s little awareness promoted for treating autism among the vaccine damaged. The Cannabis Summit revealed several medical practitioners of different stripes who are willing and able to use cannabis in their practices.

Of the 16 states that allow medical marijuana, there is only one state that recognizes autism as a qualifying condition for granting the use of medical cannabis, Delaware. One who has an autistic child has to offer whatever other medical symptoms are part of the child’s misery.

There are other co-morbid conditions, or chronic maladies that accompany autism. Some of them do fall under conditions that allow cannabis treatments: Seizures, Crohn’s disease, irritable bowel syndrome (IBS), nerve damage, neuropathy, chronic pain, or occasionally in some states “any debilitating condition that a physician determines as wholly disabling.”

You can look over your state’s approved medically qualifying conditions for using cannabis medicinally after scrolling down a tad on this site. (Source.)

Washington State and Colorado have paved the way for legalizing cannabis completely and regulating its sales for tax profits. In their cases and among other states following their examples, one needn’t bother with qualifying for a medical marijuana card regardless of what is ailing them. The hoops and red tape won’t be there.

How Would Cannabis Be Beneficial for Autism?

Two women with autistic children, Amy Lou Fawell and Thalia Michelle from not cannabis friendly Texas, were also on the Cannabis Summit.

As co-founders of MAMMA, (Mothers Advocating Medical Marijuana for Autism) they are on a campaign to get autism on the books as a legitimate disorder for cannabis treatments wherever medical marijuana is legal.

According to them, the resistance to their agenda is the mindset that autism is a psychological or behavioral malady, not medical, and cannabis would just create more mental disturbance and inappropriate behavior.

The DSM-5, the latest psychiatric manual for diagnosis of mental diseases states within their version of autism: “The symptoms are not attributable to another medical or neurological condition.” [1] And the CDC simply parrots the DSM-5’s observable behavioral patterns. [2]

A Doctor Who Sees the Potential of Cannabis for Healing Autism

The ladies of MAMMA may be pleased to know that another guest interviewed among the 29 during the four day Cannabis Summit, Dr. Christian Bogner, M.D., is doing his best to get the state of Michigan to include autism among its medical conditions that allows cannabis use.

Dr. Bogner attributes the epidemic rise in autism to Monsanto’s proliferation of glyphosate in the environment, the preponderance of free glutamates such as MSG in processed foods, and vaccines, which often also contain MSG.

Dr. Bogner’s 10 year old son is autistic. But he avoided the conventional toxic interventions and decided to attempt holistic and dietary approaches that often have positive effects on autistic children. Eventually he looked into cannabis’ potential.

Dr. Bogner discovered through contemporary literature that cannabis has an impact on reversing autism. He has also observed dramatic clinical results, with the example of a Michigan autistic child who was allowed treatments with cannabis oil for his epileptic seizures.

That specific condition allowed the child’s mother to use cannabis since autism isn’t considered a proper condition for cannabis use by those who control the medical cannabis bureaucracies. Of course it worked on his seizures.

And after three years of using the cannabis oil the non-speaking child began to speak again. His other autistic symptoms also greatly decreased. Serendipitously, this remarkable reversal occurred around the time Michigan legislators were considering autism as a qualifying disease for a medical marijuana permit or card.

Dr. Bogner goes into interesting details and connections regarding how the three environmental factors he had mentioned earlier combine to create a massive trigger of autism. He points out how excess glutamate intake overstimulates brain cells and creates inflammation, and cannabis is very effective at quelling the inflammation.

He explains the neurological mechanics of cannabis. “It’s not just about getting the kid high to calm him down,” he mentioned. There are different cannabis combinations, but the one he has seen with the greatest success is a 51.2% THC, 14.3% CBD blend called RSO-4.

It’s easy to assume RSO stands for Rick Simpson Oil. He was the first to use cannabis oil successfully for serious conditions, including cancer, in his Nova Scotia, Canada town. He did so at first to cure his own skin cancer and resolve his extreme chronic post concussion symptoms. Then he shared his cannabis oil with others whose conditions were failed by conventional medicine.

They were looking to patent a form of cannabis as a new antioxidant. This government research also acknowledged how cannabis protects the brain against ischemic and inflammatory conditions as well as neurotoxicity from excess glutamate.

Ischemia is a shortage of blood flowing due to constricted blood vessels. The late Dr. Andrew Moulden was very big on ischemic brain damage among vaccine injured autism spectrum children, a spectrum which covers everything from ADD and ADHD to total no-communication and complete developmental regression.

Dr. Moulden had many brain scans performed to scientifically prove that vaccines cause ischemic mini-strokes through microvascular damage in the brain.

Many medical, nutritional, and cannabis legal experts were interviewed in Cannabis Summit interviews. But Dr. Bogner was the only one whose focus and experience is with cannabis for autism.

He points out that once the proper balance of CBD and THC is ascertained for whatever level a child is stuck in the autism spectrum, the brain’s inflammation subsides and the child’s brain is “no longer on fire, now he can learn.”

He expresses amazement with how noticeable improvements are swift with cannabis and without adverse side effects. Keep in mind that autism is also often accompanied by the gut on fire with inflammation.

So gut inflammation is another road to explore for medical marijuana card status for an autistic child. This is what Dr. Andrew Wakefield, co-producer and director of the documentary Vaxxed, discovered clinically and reported during the 1990s regarding a dozen autistic children with serious, painful gut inflammations whose parents explained they were fine until their MMR vaccinations.

The rest is history. We can thank Dr. Wakefield for withstanding “the slings and arrows of outrageous fortune” and bringing the autism vaccine connection to greater public awareness. And we can thank the people who have presented the Cannabis Summit to explore the many medical applications of cannabis, the legal complications involved, and unfolding future prospects of healing with cannabis.