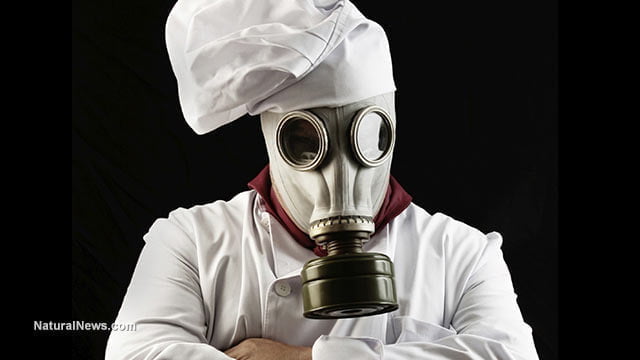 Toxic foods are fueling American’s health epidemic, which can only be overcome with a food revolution. Consumers have been demanding that the US government test foods for toxic residues like glyphosate. So far, these requests have been met with silence, perhaps because a food analysis would render most food unfit for human and animal consumption.

Fortunately, Mike Adams, Editor of Natural News, has done the job for us with his Forensic Food Lab, where he conducts atomic spectroscopy research into food contaminants. His research has unearthed scientific proof that toxins are intentionally engineered into the food supply, which cause infertility, organ damage, cognitive decline and more.

Down at the lab

What has been published so far is just the tip of the iceberg for what the Forensic Food Lab has in store for 2016.

The good news is that you don’t have to be just another consumer who blindly ingests toxic foods. The best things you can do is grow your own food, be wary of products that tout themselves as “natural” and check the heavy metals lab results to stay informed. (CWClabs.com)