Prepare For Change
Home Uncategorized The Truth About Your Birth Certificate… Meet Your Strawman! 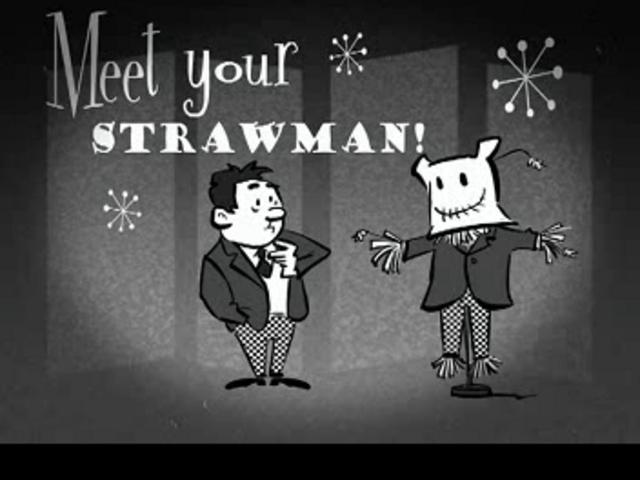