Prepare For Change
Home Disclosure US INTELLIGENCE OFFICER: “EVERY SINGLE TERRORIST ATTACK IN US WAS A FALSE... 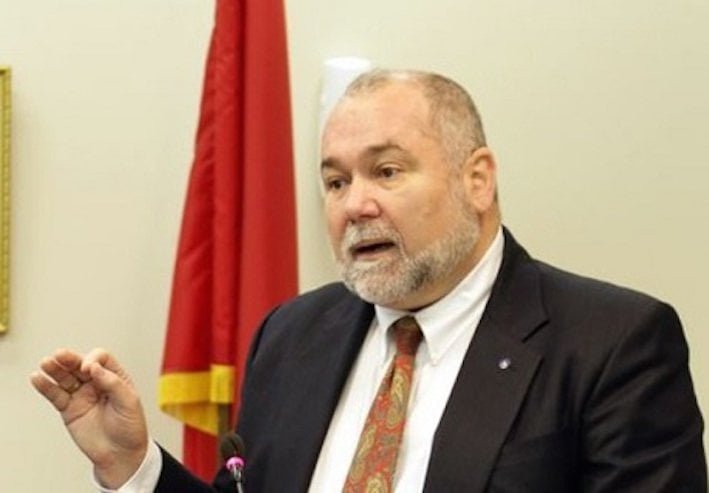 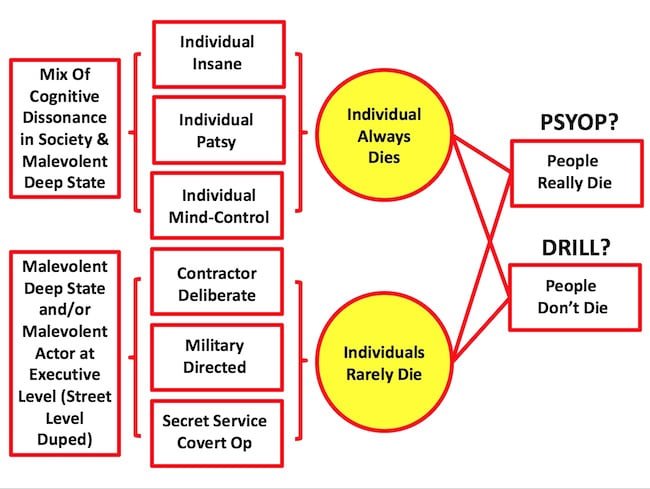 Apart from documents that have outlined supposed terrorist threats, like Al-Qaeda, and their connection to US intelligence agencies, like the CIA, there are a number of whistleblowers that have come out adding more fuel to the fire. Because not many are even aware of these documents, letting people know about a truth that can be hard for people to accept, let alone ponder the possibility is very important. It’s just one aspect of the veil that’s been blinding the masses for quite some time now.

“Most terrorists are false flag terrorists, or are created by our own security services. In the United States, every single terrorist incident we have had has been a false flag, or has been an informant pushed on by the FBI. In fact, we now have citizens taking out restraining orders against FBI informants that are trying to incite terrorism. We’ve become a lunatic asylum.” 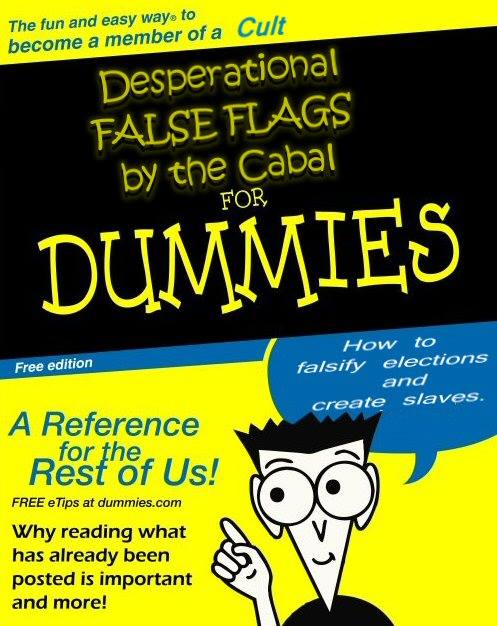 What Is A “False Flag Attack?”

A great example of a false flag attack is 9/11, something that many people believe to be a creation of US intelligence agencies, or some entity above the government (one that controls what Eisenhower called “the military industrial complex”). The idea is that these so called terrorist attacks are created by this group, in order to justify the infiltration of other countries, and to justify a heightened state of “national security.” As a result, in the eyes of the citizenry, war and mass murder are justified, when the intentions behind these actions are something the citizenry has no idea about. This is why we see a false sense of patriotism programmed into many people, especially in the United States. Men and women join this massive military machine with good hearts, thinking that they are serving their country and fighting terrorism, when they are doing the complete opposite. They are only participating in a fabricated war based on lies and misinformation.

“The truth is, there is no Islamic army or terrorist group called Al-Qaeda, and any informed intelligence officer knows this. But, there is a propaganda campaign to make the public believe in the presence of an intensified entity representing the ‘devil’ only in order to drive TV watchers to accept a unified international leadership for a war against terrorism. The country behind this propaganda is the United States.” – Former British Foreign Secretary, Robin Cook

Today, we might be seeing the same thing with ISIS. Although there are no verified documents like there are when it comes to Al-Qaeda, given what that information shows us, combined with Wikileaks documents and statements from insiders, we could be looking at the same thing.

Not long ago, FBI whistleblower stated that:

“The US is reviving terror scare with ISIS to promote the terror war industry.”