Prepare For Change
Home Disclosure Brave Israeli Soldier Speaks Out On BBC Against the Crimes of His... 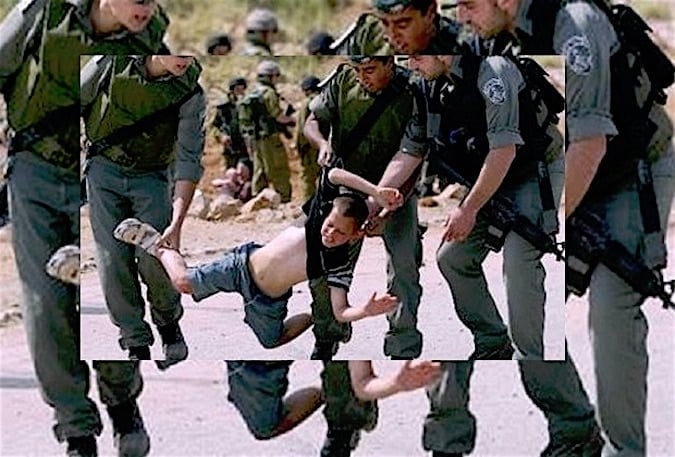