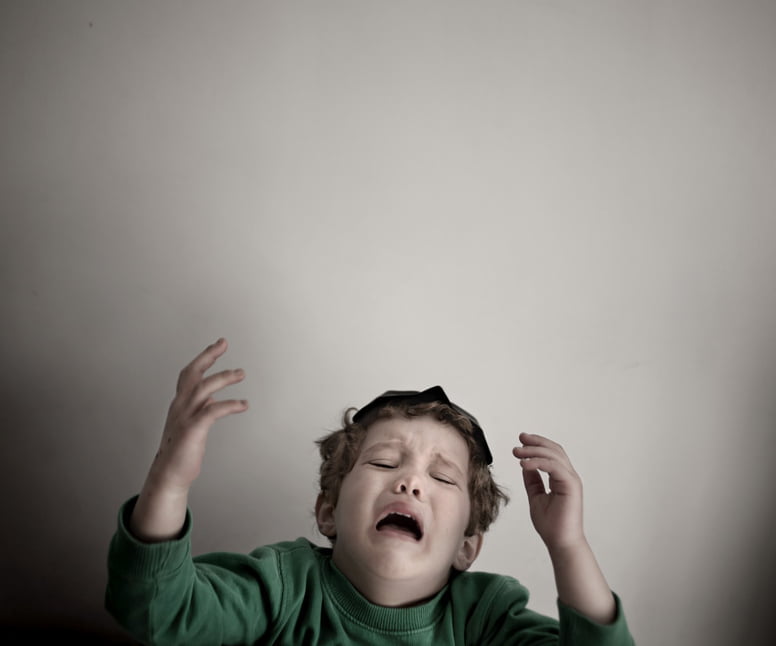 Ohio State University researchers have found that gut bacteria affect a toddler’s temperament. After examining the stool samples of 77 kids aged 18-27 months, the researchers concluded that it was time to step outside and get some fresh air. They also concluded that mood, curiosity, sociability, impulsivity, and — in boys — extroversion were linked to more genetically diverse bacterial species.

Gut bacteria is having a moment lately, even receiving the Very Important Story treatment recently in the New York Times. The paper of record takes a deep dive into research that increasingly suggests the microorganisms swimming around your pipes not only digest foodand fight disease, they secrete mood-regulating chemicals like serotonin, dopamine, and gamma-aminobutyric acid or GABA.

“There is definitely communication between bacteria in the gut and the brain, but we don’t know which one starts the conversation,” says the OSU study’s co-author Dr. Michael Bailey. “Maybe kids who are more outgoing have fewer stress hormones impacting their gut than shy kids. Or maybe the bacteria are helping mitigate the production of stress hormones when the child encounters something new. It could be a combination of both.”

Gastrointestinal abnormalities have been linked to “anxiety, depression, and several pediatric disorders, including autism and hyperactivity,” the Times reports. Research like that from OSU is focused on how the mood-regulating chemicals get from the gut to the brain, and how that process might be involved in chronic disease. But the implications could be way more pedestrian: Is there a dietary cure for looney toddlers?

“It is possible that effects of diet would emerge if we used a more detailed assessment,” says Bailey’s co-author, Dr. Lisa Christian. “It is certainly possible that the types or quantities of food that children with different temperaments choose to eat affect their microbiome.”

Given the glacial pace of this kind of research, don’t expect to calm a meltdown over lost Legos with a squeeze pouch of carefully calibrated gut bacteria anytime soon. In the meantime, root for the next-best thing: fecal transplants!