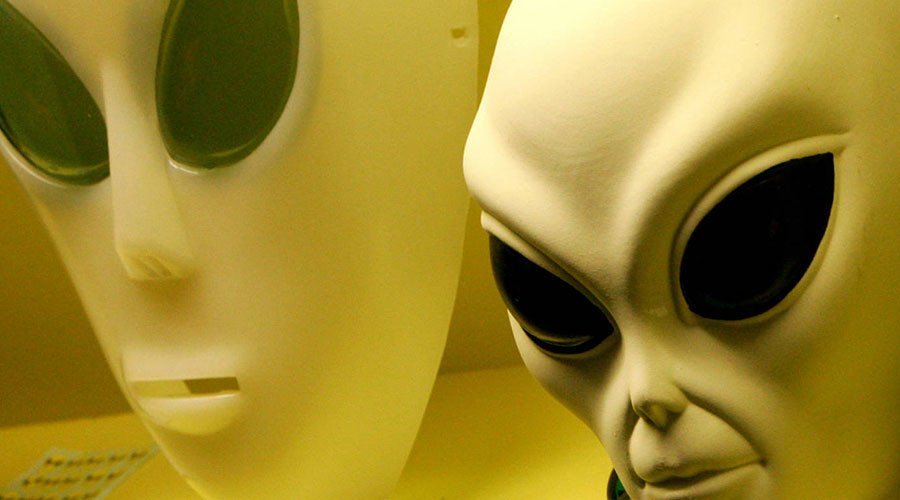 Aliens want to help mankind but fear our violent tendencies, according to an email exchange revealed by Wikileaks. Mails sent by astronaut Edgar Mitchell to John Podesta cite an impending space war and the Vatican’s knowledge of alien life.

“Because the War in Space race is heating up, I felt you should be aware of several factors as you and I schedule our Skype talk,” Mitchell, who died in February, tells Podesta in the mails from 2015, before mentioning a “nonviolent” alien species that wishes to share with mankind “zero point energy.”

Podesta was serving as counselor to President Barack Obama during the exchange, before he left the position to become chairman of Hillary Clinton’s presidential campaign. These emails emerged before Monday’s second batch of the ‘Podesta Emails’ were released by Wikileaks.

Terri Mansfield, who describes herself online as “the Director of the ETI (Extraterrestrial Intelligence) Peace Task Force” is also mentioned in one of Mitchell’s emails.

Referred to as Mitchell’s “Catholic colleague,” Mansfield is also said to be attending the meeting with Podesta “to bring us up to date on the Vatican’s awareness of ETI.”

On her website, Mansfield describes ETIs as being “the highest form of intelligence working directly with God.”

Mitchell, who includes in his email signature that he’s the “6th man to walk on the Moon,” warns Podesta that the“nonviolent ETI” are helping to share zero point energy with Earth but will not “tolerate any forms of military violence on Earth or in space.”

Zero point energy (ZPE) has been studied in quantum physics and is described as a vacuum energy, utilizing an energy that exists in molecules even at near absolute zero temperature. If harnessed it could theoretically allow a manned spacecraft to travel to Mars in days, rather than years, according to one study. 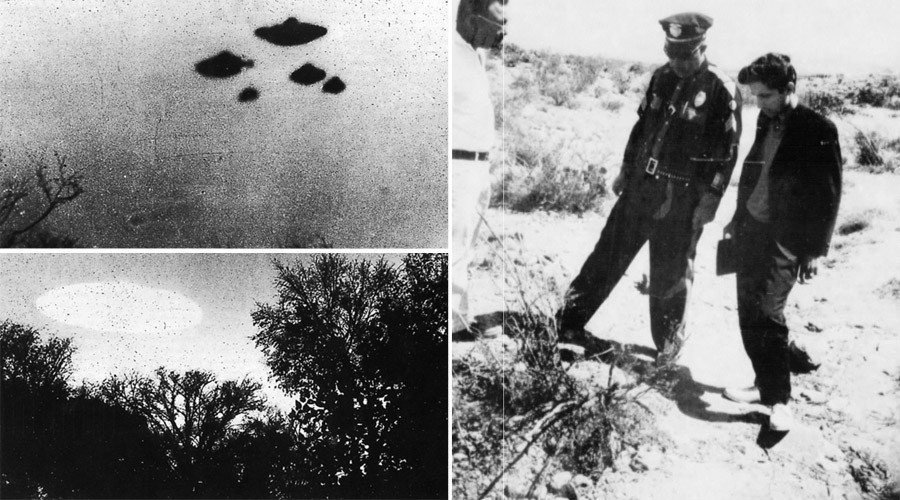 Podesta said earlier this year that he had convinced Clinton to disclose UFO files. “There are still classified files that could be declassified,” he told told KLAS-TV. In 2002, he openly advocated for the public release of documents on Area 51.