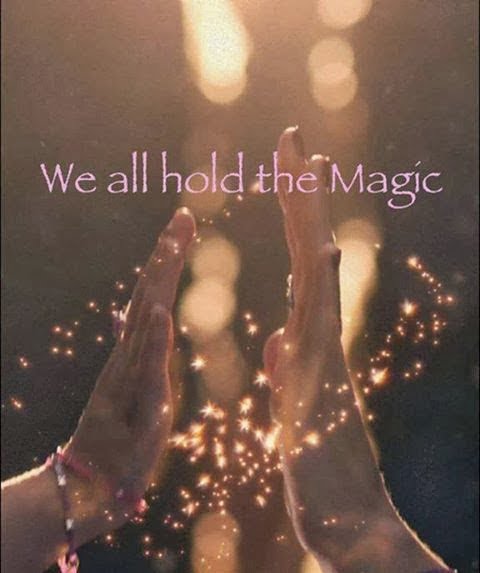 No Negativity after The Event

As we grow closer in time to The Event I would like to try in my humble opinion to give our readers some thoughts about where we ought to have some of our focus right now. Sometimes people have asked Cobra what kind of protection that they might need now and after The Event to be able to maintain their balance. He has clearly pointed out that after The Event the negative forces will all be absolutely removed and there will be no need for protection at all. Right now despite our greatest efforts to maintain harmony in all of our relationships, it can be comforting to know that when we fail to do this there are reasons that we are mostly unaware of, and that the technology of the veil is blocking our higher abilities. At the time of The Event when the veil has been removed we will very quickly awaken to who we really are, we will finally become more fully acquainted with our own inner power and ability to truly love.

In general we the people need to be aware at this time that ‘leaders’, politicians and people in positions of power nearly always have ulterior motives in their seeming allegiance to the people. We might want to believe that they are seriously listening to and truly caring about the needs of people in general, yet more than 90% of politicians worldwide are still very much in the hands of one or another cabal faction. The Jesuits control both the Rockefeller Illuminazi faction as well as the Rothschild faction. They always play on both sides of the coin.

We need to look beyond any seeming current flattering situations and avoid putting too much focus upon supporting politicians and people in power.
We must act independently and keep to our original principled aims of not accepting any half measures or attempts at partial disclosure of any kind. They know that people want truth and they plan to give people some of the truth here and there BUT the aim will always be to stay in power in new guises, with new faces.

Does anyone in their right mind believe that the so called GCR can come into effect while we still have these puppet politicians in power? Their world of corruption is still in place. Would you trust any of the politicians we now see with any GCR? I believe that the only way we can have an RV on this planet is when the present financial system is completely closed down, along with arrests of those corrupt politicians by a united positive military worldwide. That’s part of what The Event entails and that’s the only way we can have the change that will benefit humanity as a whole.

Be Ready for The Event 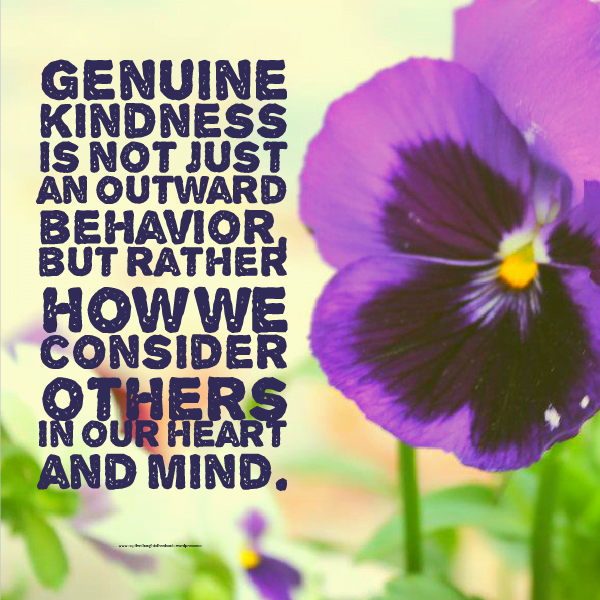 Our focus now should really only be in one place. Our aim should be to become day by day through decisive action / being the people that we truly are deep down. Every single effort we make in bringing warm and loving communication, truth tempered with respect for our peers, into our personal relationships is gold worth. Remember that within a very short period of time after The Event we will have the opportunity to develop close relationships with both Galactic Family members, Resistance Movement (most of them galactic family beings) members and as Cobra has recently explained in this link, http://2012portal.blogspot.se/2016/11/the-blue-and-event.html we will also be communicating with Agartha.

These groups of humanoid beings like ourselves are not in any way used to dealing with negative energy in their interactions and so every attempt that we now make to behave like 5th dimensional beings will be to great advantage soon.

All Relationships Will Improve Immediately after The Event.

There will be a huge improvement in relationships between men and women at the time of and after The Event. Cobra has said “old conflicts and dramas in relationships will ebb out as often these have been fueled by archon interferences” which will no longer exist. He had earlier explained that “Etheric Archons are very allergic to a few things. First to the energy of Love, especially to Love between a man and a woman. When they see a happy couple, they want to destroy the Love between them, because that Love gives the power to the non-physical Light forces to remove the etheric Archons and their minions.”
When the veil is removed true love will be rediscovered and this will improve relationships enormously.

What We Can Do NOW to be prepared.

Cobra suggested the following in the August interview here on PFC. Right now our “highest purpose is to stop fighting with one another and realise that negativity is engineered by archon technology and instead we should start supporting one another.” He added that this is not so simple to do but the only way to go, it’s very simple but very effective advice.
Furthermore he said that “they win always if they succeed in creating more disharmony and conflict in your personal relationships. That has always been their goal.” Our focus needs to be upon increasing loving communication, listening patiently to one another, blessing the others unique point of view even though it differs from ours.
This advice is of course for all of our relationships not just those close personal ones and not in least now at this time when we Lightworkers need to be aware of not allowing differing opinions to create conflict among us and weaken our united force for change.

We might as well get it over with! One day soon we will look back at all of the madness and understand clearly that the cabal are either very sad lost beings, or they are in the hands of very sad psychopathic / sociopathic rulers who lost their minds a long time ago. Just like the archon leader who was arrested and began cooperating with the Light Forces some years ago they too – many of them – when they clearly see what they have done – when they realize that everyone on this planet including them could have had abundance in the Light – may make the same decision that the main archon made namely to return to the Galactic Central Sun and start all over again as a completely new soul. I truly believe that we can speed up the arrival of The Event by forgiving them now in unison. Here a reminder from Cobra about the importance of forgiving the cabal: https://prepareforchange.net/2016/11/24/day-of-the-reset-march-17th-2015-cobra-repost/ 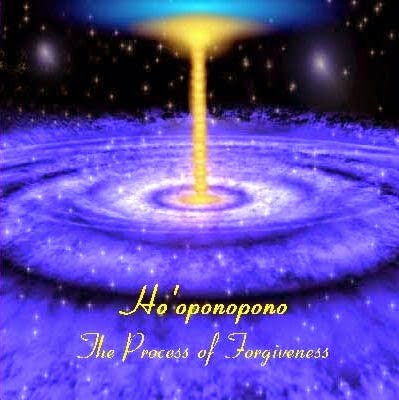 This website is where you can find a huge amount of information like the ‘Community Leaders Brief’ http://communityleadersbrief.org/ available in 29 languages, which will be useful at the time of The Event. Whoever you are it might be useful to have some copies of this on hand right now in readiness should they be needed. About 5-6 months ago David Wilcock mentioned how he needed to replenish his stock of extra food to have on hand when transition time is here. He had like myself already stocked extra groceries and eaten up that stock about three times earlier. Now don’t take my word on this but I myself feel that stocking food to last you and your family for 5-6 days does not seem as important now as it might have earlier. So what if the food stores run out because people go crazy buying food when The Event takes place? I figure right now that I will have something left to eat in my pantry and my family and friends will also have some food at home and we can join forces and make some soup or something and survive very well until normalcy returns. My God people have been starving in countries in Africa for decades. We are not going to starve to death from a lack of food for a few days! Those however who have necessary medicines should see to it that they have them stocked to last a couple of weeks just in case. And if you have a car refilling petrol / gas when you reach half tank is advised.

In my mind that which is more important than all of the above right now is the subject matter that I discussed with you at the beginning of this article. I truly believe that it is paramount now that we stick together with loved ones at this time. At the time of The Event some of us might find ourselves involved somehow in helping to coordinate things locally in our communities. However, the vast majority of awakened people will be occupied with their less awake families’, friends and loved ones helping them to adjust to all of the astounding information they will be receiving.

Christmas is coming in a months’ time. Why not practice for the time of The Event this Christmas. Let’s try to be the person in our family circle that encourages gathering and celebrating our togetherness rather that too much focus on, decorations, food, presents and so on. Let’s focus on simplicity and the true spirit of Christmas. Let’s be wayshowers in this now as the society we will be building after The Event will be based on truthful, sincere relations with others. Even if the joy of creativity will continue there will be less focus on outer trimmings and more focus on our connections with one another on Nova Gaia.