This is a Cobra interview by Iruka Umino from Japan, interpreted by Terry.

Iruka has been actively involved in the grid works of Cintamani stones and Tachyon crystals all around Japan with many other fellow Japanese lightworkers. He was given this wonderful opportunity to have an interview with Cobra during Cobra’s visit in Japan. We hope you like it! 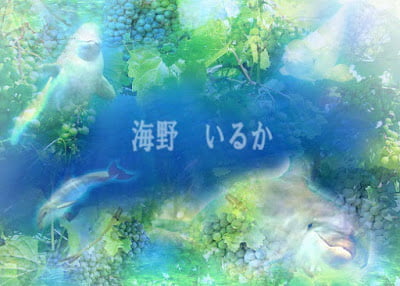 Iruka: There are about 1,000 pieces of Cintamani stones buried in Japan now. How does it affect the plasma and etheric fields in Japan?

Cobra: About 80% of the areas in Japan are in a good condition. This is better than most other countries.

Iruka: Which areas in Japan are negative?

Iruka: In Japan, we seem to have bad neighborhood in areas around the U.S. military bases. Are they affected by Archons?

Cobra: Archons in the plasma field give power to the negative people related to the bases.

Iruka: What sort of effects can we expect if we place Cintamani stones near the nuclear power plants?

Cobra: The plasma field surrounding a nuclear power plant can be purified. 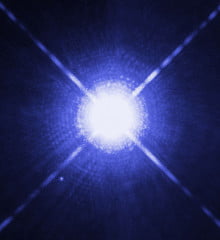 Iruka: Can you please explain the differences in characteristics between Pleiadians and Syrians?

Cobra: Syrians have characteristics of joy, freedom and light, while Pleiadians are deep and hearted.

Iruka: Can you tell us some names of public figures on Earth whose origins are Pleiades and Sirius?

Cobra: Mozart is from the Pleiades. J.S. Bach most probably so. 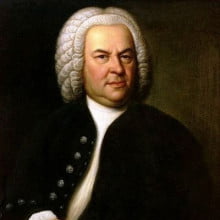 Iruka: If we receive a ray initiation of Pleiades, will we be able to connect with Pleiadians?

Iruka: Can you recommend some books about Pleiades or Sirius?

Cobra: “The Sirius Mystery” by Robert Temple and books by Sheldan Nidle and Amorah Quan Yin are good. 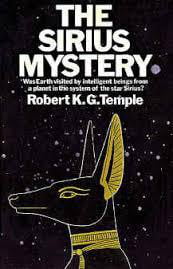 Iruka: Do you have any other books that you will like to recommend?

Cobra: “Return of Light” for example.

Iruka: Can you list some Draconians other than Hillary and Rockefeller?

Cobra: Bill Clinton, Angela Merkel, Mario Draghi, Cheney, Rumsfeld and Henry Kissinger.Most of Rockefeller families also. Shinzo Abe in Japan is Draconian too, though he would not be aware of it himself.

Iruka: Are there Draconians among famous musicians and entertainers?

Cobra: As Draconian is not interested in music and art, I cannot think of famous persons in this sector.

Iruka: Which musicians are connected with the light forces?

Iruka: How about Michael Jackson?

Cobra: When he tried to publicize that Illuminati were manipulating human, he was killed. Many of musicians are connected with the light forces but if they attempt to expose the Illuminati, they are killed.

Iruka: Are there artists who are connected with the light forces? How about Leonaldo da Vinci for example?

Cobra: He just copied the information from the Dragon sources who bought it from China.

Iruka: Are there artists who were connected with the dark forces?

Cobra: Many of the artists were so.

Iruka: How about Picasso?

Cobra: Cabal members were buying Picasso’s artworks. Most of the arts in last 70 to 80 years were controlled by Rockefeller and Rothschild. The artworks nowadays are priced quite high so that Cabal can use the transactions for money laundering.

Iruka: Can you explain “The Protocols of the Elders of Zion”?

Cobra: The content of the document is authentic, but the document itself was not written by Zionists. It was published by Jesuits that infiltrated the Freemason Lodges in France in 19th century. Jesuits tried to blame their conspiracy to Zionists.

Iruka: What sort of person is Prime Minister Dmitrii Medvedev in Russia?

Cobra: He reports to Putin. So, he works for the Light.

Iruka: Pokemon Go is quite popular in the world. Is it the attempt of Cabal?

Cobra: It can be said as a tool to let human to become obedient slaves.

Iruka: Is the Japanese game company Nintendo related to Cabal?

Cobra: Yes. All of the game companies are related to Cabal.

Iruka: Is it true that one of the well-known hamburger shops use human flesh as ingredient?

Cobra: Yes, in some rare instances.

Iruka: What is the purpose of the sexual subliminal effects in the Disney animation movies?

Cobra: It is intended to control the sexual interest and emotional programming of human.

Iruka； Is there a secret facility under Disneyland?

Iruka: Are there intentional microchips contaminated into foods supplied by the major food industries?

Cobra: Many soup products in the U.S. used to have microchips 20 years ago. Some persons who feel fat without any cause can be the result of taking a lot of soup with microchips. Some of them now have as much as 5 Kg of biomass accumulated in their body. The way to remove them can be body detoxing.

Iruka: Former Prime Minister of Japan, Yukio Hatoyama now serves as the advisory panel of AIIB. Is he on the Light side?

Cobra: He is just an opportunist.

Iruka: Who in Japan are connected with Eastern Alliance?

Iruka: Who are the ascended masters from Japanese?

Cobra: Ancient Goddesses such as Amaterasu and Goddesses from Jomon culture. 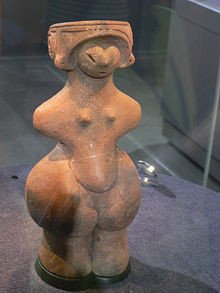 Iruka: Is there any effect by looking into the Sun?

Cobra: We may intake a prana energy. But you have to be very careful in directly looking into the Sun. Not too much. Sun rise and Sun set would be a good timing to look.

Iruka: What is an effective way for remote healing?

Iruka: Finally, do you have any message to the Japanese?

Cobra: Many Japanese are detached from their origin. Please reconnect with the wonderful spirituality from the old times in Japan. Important message should be concealed in Jomon Era. Please rediscover such a great spirituality by scrutinizing the past history.

Iruka: Thank you very much.

I really appreciate Cobra for sharing his busy time with me for this interview.