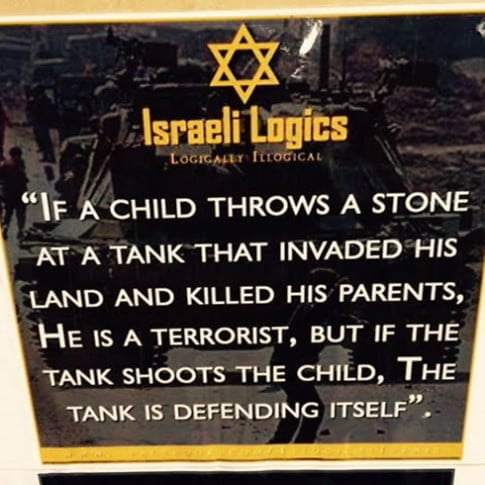 From the way Israel is reacting, you would think that someone had dropped a nuke on Tel Aviv.

Prime Minister Netanyahu summoned the US ambassador to deliver an official diplomatic protest.

He went public with his attack, too, calling the recent actions against Israel “reckless and destructive” and excoriating John Kerry and President Obama for their own part in this fiendish skullduggery.

Not to be outdone, Rabbi Levi Shemtov, executive vice president of American Friends of Lubavitch, turned the National Hanukkah Menorah lighting ceremony in Washington on Sunday into a weapon of diplomacy when he squeezed in a not-so-subtle dig about the “darkness” of the UN Security Council’s recent actions.

Even Newt Gingrich got in on the act, finding an excuse to blame the whole fiasco on (who else?) those dastardly Russkies. 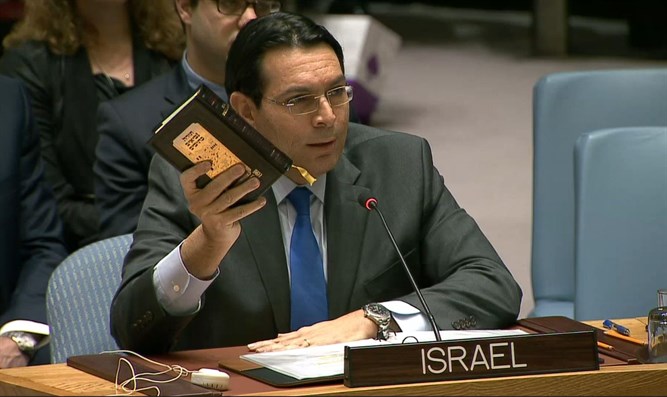 So what unthinkable, egregious violation did the Security Council commit? Why, they dared to condemn ethnic cleansing, of course.

More specifically, the Security Council passed Resolution 2334 last week, condemning “all measures aimed at altering the demographic composition, character and status of the Palestinian Territory occupied since 1967, including East Jerusalem, including, inter alia, the construction and expansion of settlements, transfer of Israeli settlers, confiscation of land, demolition of homes and displacement of Palestinian civilians, in violation of international humanitarian law and relevant resolutions.”

For those not well versed in the subject, compare the resolution’s language to the literal dictionary definition of ethnic cleansing: “the expulsion, imprisonment, or killing of an ethnic minority by a dominant majority in order to achieve ethnic homogeneity.”

What countries on the planet could possibly object to a resolution condemning ethnic cleansing? Well, for a long time the only two countries on the planet that have objected to this type of resolution have been Israel and the United States, with the US specifically vetoing resolution after resolution on the crimes of Israel in occupied Palestine. But the US sat this one out, choosing to abstain from the vote rather than veto it; hence Netanyahu’s ire at the Obama administration.

The US’ abstention on this resolution is not just unorthodox; it is almost without precedent. As Jean Shaoul points out in a recent article on the resolution: 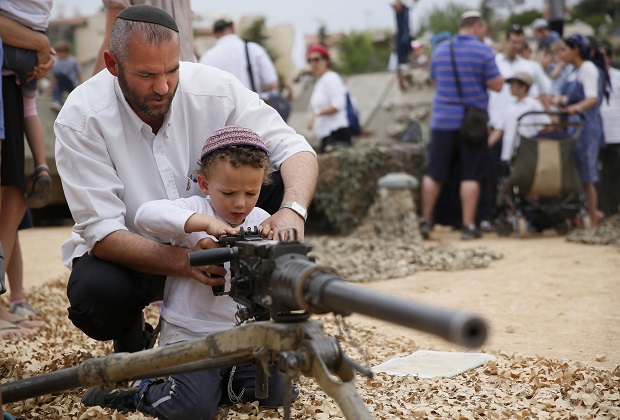 So unusual is this inversion of the diplomatic status quo that we were just treated to the pinnacle of bizarro politics: a speech by US Ambassador to the UN Samantha Power—humanitarian love bomber and wife of Cass “Cognitive Infiltration” Sunstein—that wasn’t complete nonsense.

“The total settler population in the West Bank and East Jerusalem now exceeds 590,000. Nearly 90,000 settlers are living east of the separation barrier that was created by Israel itself. And just since July 2016 – when the Middle East Quartet issued a report highlighting international concern about a systematic process of land seizures, settlement expansions, and legalizations – Israel has advanced plans for more than 2,600 new settlement units. Yet rather than dismantling these and other settler outposts, which are illegal even under Israeli law, now there is new legislation advancing in the Israeli Knesset that would legalize most of the outposts – a factor that propelled the decision by this resolution’s sponsors to bring it before the Council.”

Feel free to insert your own wisecrack about broken clocks being right twice a day here.

So what does all of this mean? Luckily for Israel, it means almost nothing.

The resolution itself is, needless to say, completely toothless, lacking any mechanism to compel Israel to enforce its own laws on the illegal settlements.

Sanctions, of course, are not an option, because as we all know even requiring labels for settlement-made Israeli goods is a heinous act that could (gasp!) delegitimize Israel. 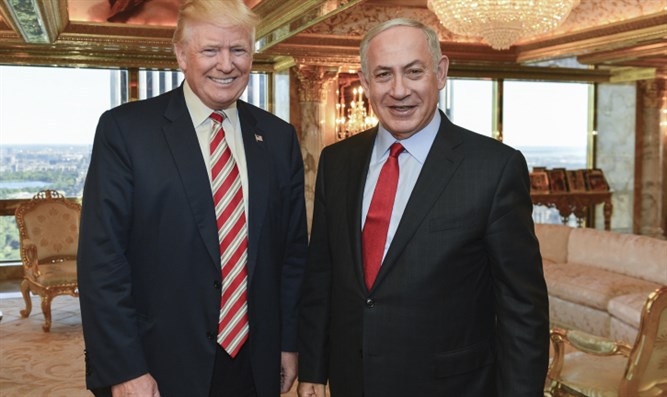 And to top it all off, President-elect Trump has gone out of his way to make sure that his close personal friend, the “great great” Prime Minister Netanyahu, will have his way with America once again during the Trump administration.

Not only has Trump tweeted threats to the UN in retaliation for the resolution (right idea, wrong reason), but he has appointed David Friedman as Ambassador to Israel. Friedman has no diplomatic experience whatsoever, and his only qualification seems to be that he was Trump’s bankruptcy lawyer, but he is also a staunch supporter of the illegal settlements and opponent of a two-state solution.

And just last week Trump announced Jason Greenblatt as his special representative for international negotiations. Greenblatt, an ex-settler who previously worked guard duty at a Jewish settlement in the West Bank, will be the Trump official overseeing the Israeli-Palestinian peace process.

Still, even if the Secutity Council’s resolution is largely symbolic, it is now part of the official UNSC record and can be cited by the international community in future condemnation of illegal Israeli action. Individual symbolic resolutions may not amount to much, but the precedent of calling Israel out on its flagrantly illegal behavior, like their war crimes in Gaza in 2014, does add up in the long run. But that is small comfort to the people of occupied Palestine in the meantime.

As for Netanyahu, he gets to go on the outrage circuit, drumming up sympathy points from a soon-to-be President Trump, who has already declared himself a lifelong friend of Israel and perpetuated the 9/11 lies to blame that false flag event on Israel’s enemies rather than on the true perpetrators of the crime. And Netanyahu can also win sympathy points from his staunch supporters on the American right by blaming this whole event on Obama and the entire United Nations Security Council.

Strangely, though, amidst all the brouhaha of frayed diplomatic relations and curtailing of ties, there is no word yet out of Tel Aviv on whether Israel will be declining the record-setting $38 billion aid package the Obama administration promised earlier this year.