Prepare For Change
Home Awakening 11 Quotes From Trump’s Speech To Congress That Show That The U.S.... 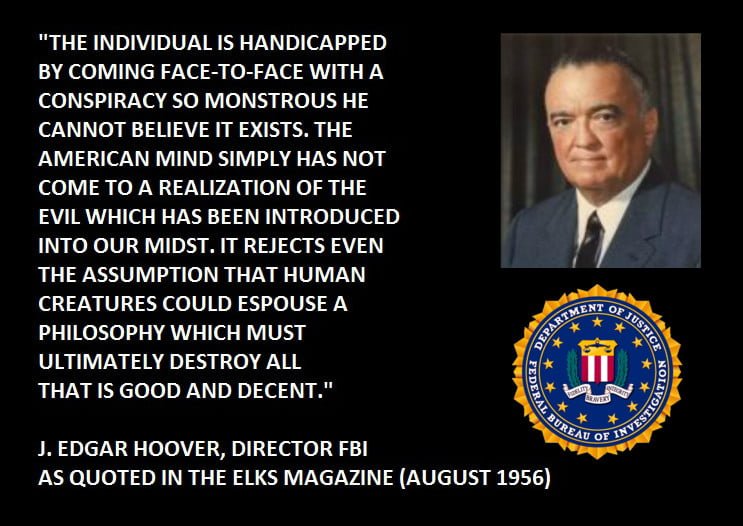 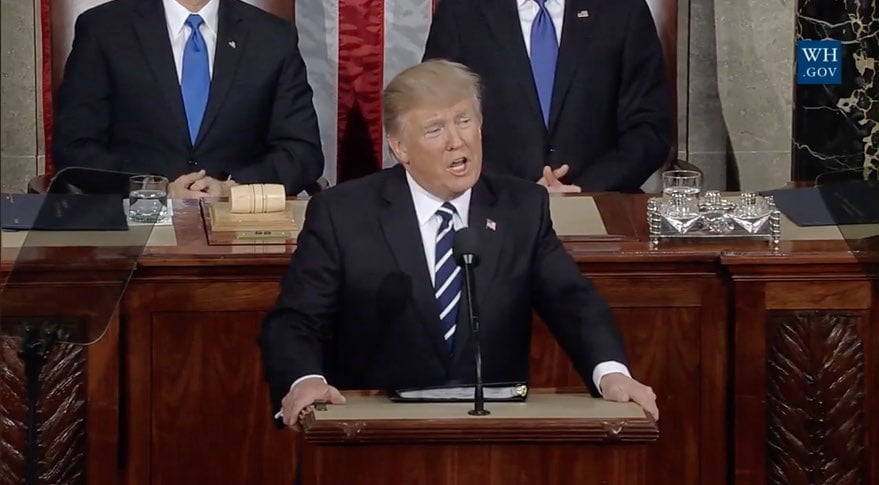 After Tuesday night, nobody should have any more doubt that the U.S. economy has been in the process of collapsing.  Donald Trump’s speech to a joint session of Congress is being hailed as his best speech ever.  Even CNN’s Van Jones praised Trump, which shocked many observers.  Jones said that when Trump honored the widow of slain Navy Seal Ryan Owens that it “was one of the most extraordinary moments you have ever seen in American politics”, and Jones believes that Trump “became President of the United States in that moment”.  But Trump’s speech is not just being praised for that one moment.  He detailed many of the most important problems that our nation is facing, and he explained his prescription for addressing those problems.

Hopefully Trump’s words helped people to understand that our problems did not get fixed just because he got elected.  It is going to take extraordinary action to fix those problems, because our problems run very deep.  In particular, Trump made an exceedingly strong case that the U.S. economy has been badly deteriorating for a very long period of time.  The following are 11 quotes from Trump’s speech to Congress that show that the U.S. economy is in a state of collapse…

#1 “Ninety-four million Americans are out of the labor force”

#2 “Over 43 million people are now living in poverty”

#3 “Over 43 million Americans are on food stamps”

#5 “We have the worst financial recovery in 65 years”

#6 “In the last eight years, the past administration has put on more new debt than nearly all of the other Presidents combined”

#10 “Obamacare premiums nationwide have increased by double and triple digits. As an example, Arizona went up 116 percent last year alone.”

#11  “We’ve spent trillions and trillions of dollars overseas, while our infrastructure at home has so badly crumbled”

All of these quotes come from the transcript of the speech that was posted on the official White House website.

So many of the economic themes that Trump touched on are things that I have been writing about recently.  For example, I recently published an article entitled “11 Deeply Alarming Facts About America’s Crumbling Infrastructure” in which I discussed the horrific state of our roads, bridges, ports, dams, water systems and airports.  I greatly applaud Trump for wanting to do something about this growing national crisis, but I just don’t know where the money is going to come from.

Just over a week ago I also wrote a major article about Obamacare.  We have zero hope of turning our economy in a positive direction until we do something to fix our dramatically failing healthcare system, but at the moment Republicans in Congress seem extremely hesitant to take action.  Instead, many Republican leaders are now talking about trying to “fix Obamacare“, and that simply is not going to work.

You can’t “fix” a steaming pile of garbage.

All of the other facts that Trump listed about the economy were right on point too.  I have been screaming for seven years about our nightmarish trade deficit and the fact that tens of thousands of businesses and millions of good paying jobs were leaving the country.  It is refreshing to finally have a president that understands how badly America has been hurt by imbalanced trade agreements, and my hope is that he will start to take constructive action in this regard.

So much damage to the economy has already been done, and there are all kinds of indications that we are about to officially slide into yet another recession.  Yesterday we learned that the number of “distressed retailers” in this country is the highest that it has been since the last recession, and in recent weeks major retailers across the nation have announced the closing of hundreds of stores.  Lending standards are tightening, bankruptcies are rising, and employment growth at companies listed on the S&P 500 has gone negative for the first time since the last recession.

It is being projected that GDP growth for the first quarter of 2017 will be barely above zero, but it wouldn’t surprise me at all if we actually had a negative reading.

If we indeed are heading into a new recession, Trump and his supporters need it to happen as soon as possible so that they can blame it on Obama.  If a recession begins a year from now, everyone will blame it on Trump even if it is not his fault.  But if a recession begins now, Trump and his supporters can pin responsibility for it on Obama and then take credit if and when a recovery occurs.

Trump’s speech on Tuesday night was very optimistic, and he seemed quite confident that every issue that we are facing as a nation can be fixed…

Everything that is broken in our country can be fixed. Every problem can be solved. And every hurting family can find healing and hope.

You can’t squeeze blood out of an apple, and you can’t get out of a debt bubble by going into a lot more debt.

I understand that there are so many people out there right now that are deeply optimistic about the future, but the truth is that we have no hope of a positive future unless we fundamentally change our ways as a nation.  I wish that someone could show me evidence that this is happening, because I would be very glad to see it.  As it stands, we continue to steamroll toward the kind of apocalyptic future for this country that I have been warning about for a very long time.

It will take a lot more than words to fix America, and I think that Donald Trump understands this.

Hopefully many of his followers will start to get the message as well.