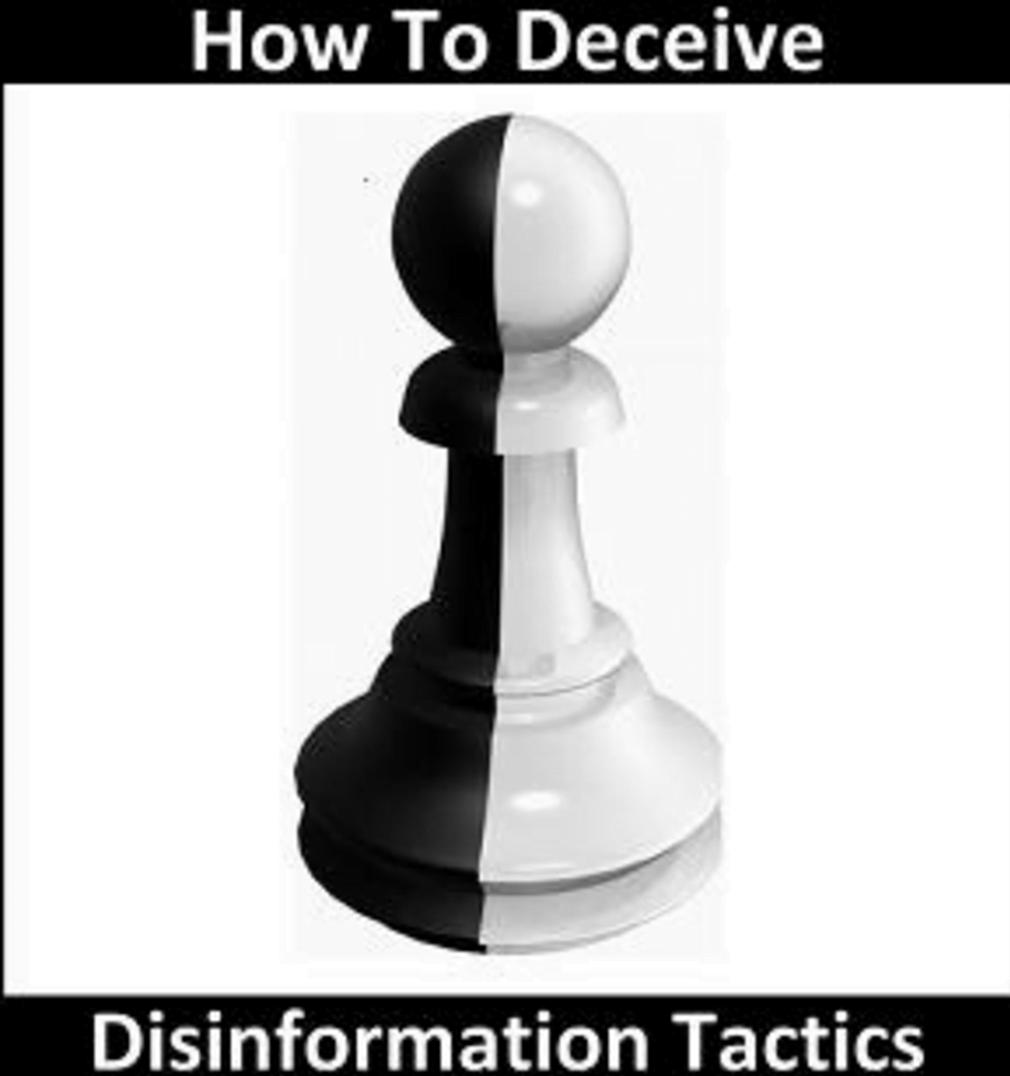 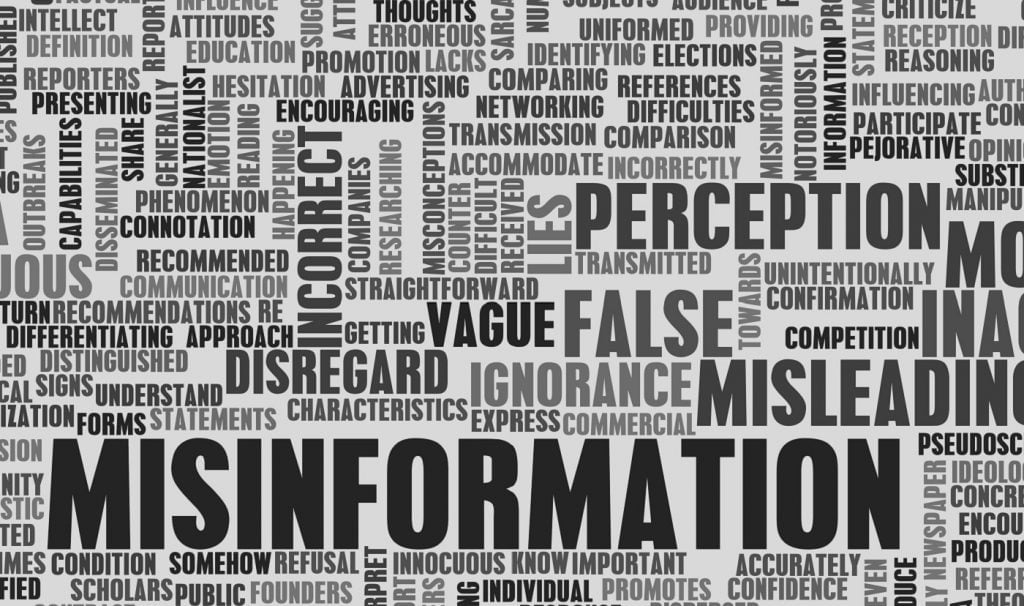 “There is a lot of entertainment on the Internet, and as the Cabal writhes in its death throes, the desperation is apparent.”

During his last Cobra situation update on: 04/22/17, http://2012portal.blogspot.com.br/2017/04/situation-update.html, Cobra made a post informing all Lightworkers and Lightwarriors that because the Cabal has not been able to start World War 3, they have tuned to “electronic warfare” against key workers and warriors of the light . He also issued a strong ultimatum –a warning–to the Cabal, stating,  “Anybody using a directed energy weapon against a civilian target, either knowingly or unknowingly, is committing a crime against humanity and may expect to be dealt with.“ He further stated that an “international diplomatic and political scandal with far-reaching consequences, exposing certain key people from the United States, responsible for use of those weapons against civilian population, may explode soon.“

Cobra also said that this is an obvious attempt to remove the workers of the light from the surface of the planet, as the Lightworkers and Lightwarriors with the power of their unified consciousness are one of the main obstacles in the Cabal’s plans to create global war. He further explained how these weapons are used by the Cabal agents worldwide, torturing a very important segment of civilian population. He asked everyone to spread far and wide the following information explaining what “directed energy weapons” are: http://nesaranews.blogspot.si/2017/04/urgent-national-security-and.html

Cobra has been warning us for years about the energy and plasma scalar devices that can negatively influence and harm our physical bodies. The Chimera Group uses these devices to attack Lightwarriors and Lightworkers by influencing their body functions, disturbing breathing and heart pulse. The Chimera Group also uses plasma scalar lasers to project thought forms into minds of Lightworkers, plasma infrasound to lower the frequency of auric membrane of Lightworkers and plasma ultrasound devices.  It is the ultimate spying and surveillance machine.

Uncovering and exposing the Cabal’s latest attempt to stop the work of the light hit a nerve and created an immediate backlash on their behalf. Basically now The Cabal ITSELF is claiming that  “Cobra is The Cabal,”  when in reality, Cobra is the furthest thing from the Cabal. Anybody who believes that Cobra is the Cabal is, quite frankly, a fool. If you believe such lunacy, it would be best to educate yourself on this topic prior to making unfounded accusations.

Some websites have stated correctly that these recent wrong-headed comments floating around  that “Cobra is the Cabal” simply reveal that the person who is writing such things is ignorant to the facts, has not followed Cobra’s work, or done any research. Balanced people who have done the research can clearly see through the latest attempt from The Cabal to discredit Cobra and his organization. Here is one of those balanced comments:

If there is no danger to humanity at this point from the Cabal, and disinformation and lies are no longer permitted in this country, as the accuser who goes by the strange name,  “One who knows” claims  then, why CNN News site and all the other MSM websites were still filled with blatant “fake news” this morning? why not give us Disclosure now then? I’m talking about Disclosure of the extraterrestrial presence.  ETs, both positive and negative, have been here for millions of years.

If there is no danger to Humanity from the Cabal because the “One Who Knows” and his team have it now all under control, then why are wars still raging in the Middle East? Why are the banksters still taking homes from the people and running unchecked, stealing everyone’s money? Why is there still untold amounts of suffering everywhere and why are millions still dying of starvation if the Cabal is already under “Their” control? Where is the RV & GCR that the disinformation agent that goes by the “One Who Knows” claim will happen always “NEXT WEEK” or NEXT MONTH……why “next week” or “next month” never comes while the battle AGAINST the RV and GCR has been going on non-stop for the last 10 years?

Why is this person, who calls himself or herself  “One Who Knows,” (who has, in the past, made other malicious accusations)  now saying Cobra is not spreading truth but is “fear mongering.” “One who knows,” doesn’t know much.

Why is he saying in his article he posted in the Dinar Chronicles that Cobra is a “female” when everyone who knows Cobra or who has listened  to his many Youtube interviews posted online knows for a fact Cobra is a man.  This alone is a huge lie.  “One who knows” doesn’t know much dear ones, always remember: “By their Fruits You will Know Them?” (Matthew 7:15-20)

All the promises and predictions made by the agent provocateur that goes by the name “One Who Knows” have never come true, though he claims to get his intel from the highest sources and from the Grandfather (whomever this is)  himself!  Wake up people, how many times do you have to be lied to, in order to spot a liar?

Unfortunately, other disinformation agents have now taken this opportunity and are piggybacking to spread more lies about Cobra and his organization. Other disinformation agents are saying that Cobra said that marijuana was bad because it had nanites. “How Evil that sounds right?” This claim is simply a wrong, incorrect  paraphrase of Cobra’s words. Read Cobra’s last interview. You will see that he was only answering a question about marijuana.

Here is the portion verbatim of the interview transcript:

Aaron – “Next question.   I found the following statement and I’d like you to tell me what you know about this: The statement starts by saying: Do you really think that you are getting pure marijuana, or clean marijuana? Think again! This is the marijuana especially the legal medical grade which is cataloged in Quantico, Virginia at the FBI; implanted and chipped with nanotech.   It’s all GMO, nanite compatible, very tiny computer systems. Same as with all smokes, vape, junk foods, etc. He’s asking Is this true?”

(YES, THIS IS ALL COBRA SAID)

Do  you really think that the marijuana being specially nurtured and grown, produced, crafted and nicely packaged just for you by your CIA, FBI & MONSANTO friends is being carefully created having your highest good in mind?

The bottom line is that all those so-called truth seekers or so-called blogs of the light need to start using higher discernment when posting articles with such vicious and unfounded accusations against sister organizations who have proven throughout the years their worth and dedication to the light.

When you continue to post or interview people who have proven AGAIN AND AGAIN their information and claims are incorrect and untrue and their many predictions always turn out to be inaccurate — this is just purely irresponsible! By helping spread lies, knowingly or unknowingly, including on Youtube channels and blogs, you are making yourselves the opposite of what you claim to be. You are becoming the indirect channels and tools of the dark.

This whole drama have taught me a sad lesson: Our community of “awakened” blogs and sites are really not much different that the “Fake News” MSM channels, we are just as sensationalist and as easily manipulated as them. At the very least, if you feel the adrenaline rush and the urge to be the first one to post “something” take the time to do your own independent research before hurting or staining some true Lightwarrior’s image just because the news looks “sensational” enough to be posted in your blogs or Facebook pages.

This link,  http://2012portal.blogspot.com/  says:  “This blog is the official communication outlet for the Resistance Movement.”

The Resistance Movement is Pleiadians who are members of the GFL (Galactic Federation of Light) who are here to liberate this planet from the Chimera Group who control it. Dear friends, there is a war in the Heavens.  You may be ready for the “Event” if you keep listening to those who are here to lovingly guide you and  help you through the process by telling you TRUTH.

Or, you may instead listen to the agents of the adversaries who are here to keep you confused by telling you beautiful lies that you want to hear. Remember the advice Cobra have given us several times to spot disinformation agents: ” A person who goes out of his way to publicly attack and discredit others of the light credibility is a sign that the attacker is a disinformation agent”

I leave you with the following message which is part of our Prepare For Change Organization Mission Statement: “Man must confront that which IS so that he can change of it into a path of glory instead of a path into slavery and destruction.”

You might ask, “How does knowing these truths set me free?”

Remember this:  The truth may not always be pleasant to know, especially in these times.  Once you know, you can prepare yourselves and remember how to allow God’s co-creative mind to assist you in making strategic plans of action for returning balance to all unbalanced circumstances.

On the other hand, when you are ignorant of truth, which is unfortunately the “state of affairs” for most people on our planet,  you will not be able to prepare to make the necessary balanced changes. You will, instead, suffer the consequences of your inaction or unbalanced action, which is a result of ignorance.”

Truth is quite disagreeable and unpalatable at best.   Do we wish to upset you or vanquish your joy?  No–but truth will set you free and bring you joy.

But joy alone will not bring you freedom.