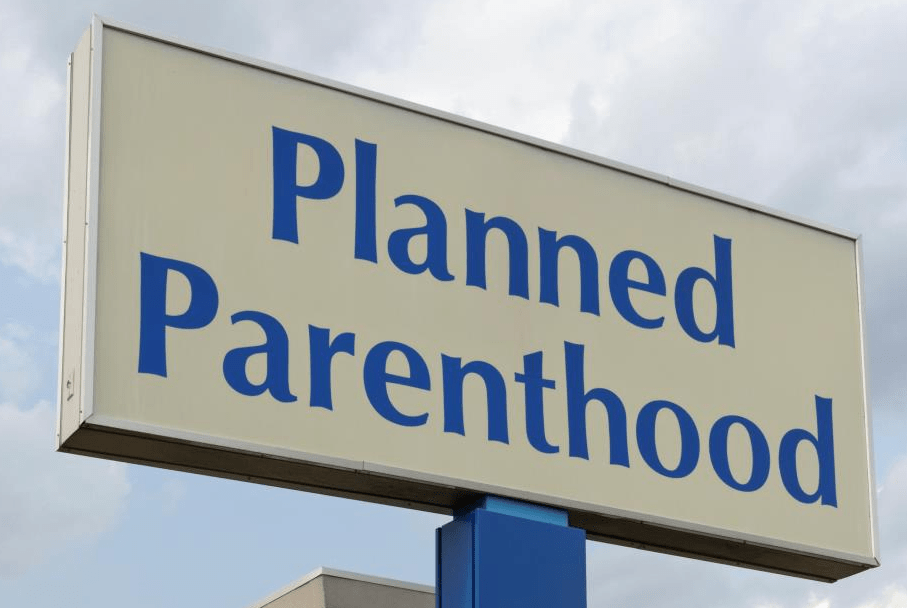 (Natural News) Planned Parenthood is perhaps one of the most controversial businesses in America: People seem to either love it or hate it. The organization has essentially dominated the conversation about abortion, and they have all but usurped the word “choice” for their favor. The term “choice” inherently implies a degree of freedom, and the ability for an individual to select between two or more options. But is that really what Planned Parenthood is about?

Planned Parenthood and its supporters use the term “pro-choice” as their battle cry, but what they really are is “pro-abortion.” There is no real prenatal care that is offered by the organization, and in that way, they really only support one choice: The choice to not have a baby. A recent investigation launched by Live Action showed that Planned Parenthood’s claim of providing prenatal care to pregnant women who wanted to keep their babies was nothing more than a myth: 92 of 97 locations turned pregnant women seeking care away.

She went on to say, “It’s clear that despite its claims, abortion is the priority and the only option for pregnant women that visit Planned Parenthood.”

Indeed, Planned Parenthood only cares about one choice, and that’s the choice to abort. But by commandeering the word “choice,” proponents of abortion are able to elicit a stronger emotional response from those whose opinions and minds they wish to sway. The word “choice” implies a grander purpose, and that it’s not just about abortion but a matter of free will and access to “women’s healthcare.”

As Live Action’s investigation revealed, 95 percent of Planned Parenthood clinics do not offer prenatal care — despite it being one of their primary claims to fame, and despite it being one of their most popular tactics to enrage women. The company claims cuts to their funding will restrict access to needed care in a variety of communities, but is that really true? As ACLJ.org’s Palmer Williams reports:

The claim that Planned Parenthood is an integral player in the realm of women’s health care is a farce. Reports have indicated that many of the services they provide are either absent or contribute to a minuscule number of the total number of services they provide in a given year. Mammograms, for example, are virtually nonexistent,  as is prenatal care. Many of the clinics even had a laugh over how deceptive their name is: The only “planning” services they really offer result in termination of pregnancy. (RELATED: Learn more about Planned Parenthood’s lies at Abortions.news)

Planned Parenthood’s greatest deception, sadly, is not in their illusion of providing health care, though that is certainly a great big lie. Their most potent falsehood, however, is their manipulation of the word “choice,” and their insistence that having an abortion is empowering to women. In this way, they encourage women to follow their lead and don’t really give them a choice at all: It’s their way (abortions) or no way at all. “Choice” used to mean that you had options, but at Planned Parenthood, you don’t have any.