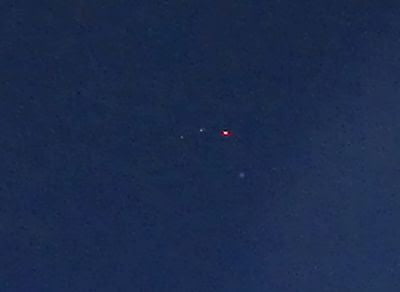 There are great changes happening in our Solar System. A vast fleet comprised of many motherships of countless positive cosmic races has reached its final parking position on key resonance points within our Solar System to support the process of full Disclosure.

Some of those ships can be seen clearly on photos which were taken by our team this week with StratoProbe 5 about 17 km (57,000 feet) above the surface: 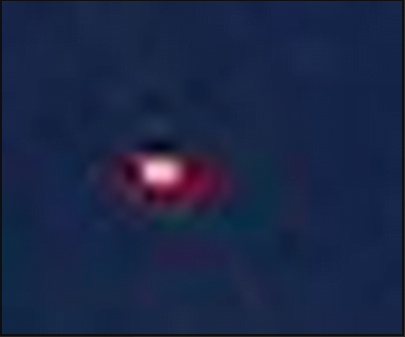 For the first time in 26,000 years, the Chimera group is lately starting to show signs of worry about the stability of the quarantine status for planet Earth.

This is why they are fortifying their defenses within the Air Force Space Command:

Disclosure process is an exponential curve, going slowly at first during the soft Disclosure phase we are experiencing now, but steadily accelerating until we reach the breakthrough at the moment of the Event into full Disclosure.

Many seemingly unrelated initiatives of the surface population are part of the same greater plan of the Light forces (Operation PrisonBreak) to penetrate the quarantine.

Many space program initiatives in the nearspace, in Earth orbit, on Moon and Mars are expected to experience their breakthrough in the next few years:

Scientists are finally discovering the plasma web that spans across the Universe:

Which is perfectly described here:

Dipole Repeller, one of the biggest toroidal structures in the Universe is a sector in this Universe with the Local group of galaxies in its center and two lobes of opposite polarity laterally spaced in both directions. This is the cosmic purification station for the Primary Anomaly with planet Earth in its central null zone. Dipole Repeller is the cosmic dynamo that energizes the process of Compression Breakthrough: 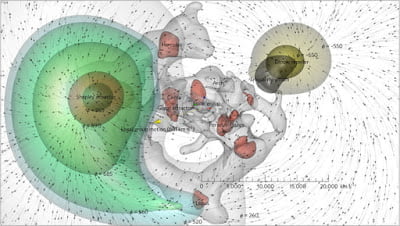 Regarding the basic structure of the Universe, scientists are finally beginning to realize that dark energy does not exist:

At the same time, alternative community is finally beginning to realize that Schumann resonances are NOT increasing:

Schuman resonances are named after professor Schumann who was involved in early German secret space program and was later paperclipped into the United States. The frequencies of Schumann resonances are fairly stable and are mainly defined by the physical size of the ionospheric cavity.

The amplitude of Schumann resonances does change and is bigger when ionospheric plasma gets excited. Ionospheric plasma excitation happens because of solar activity, thunderstorms, use of scalar plasma weapons and HAARP and lately also when the Light forces are clearing the plasma anomaly. 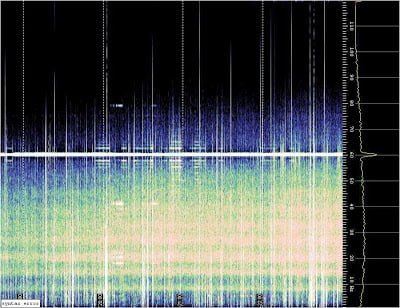 There are other concepts in science and in alternative community that will begin to dissolve slowly as more Light and understanding comes in, among them being the second law of thermodynamics (closed systems do not exist), time travel into the past (it violates causality, at least on macroscopic level), and flat Earth (sunsets into the ocean on flat Earth would be impossible because of atmospheric absorption, as sunrays of the setting Sun would need to travel through thousands of miles of air).