Since my last Cintamani update, the Cintamani grid on the surface of the planet was strengthened significantly.

Many pieces are now being positioned on the ocean floors and in the caves worldwide.

Dedicated teams are positioning Cintamani stones in flower of life grid patterns in the most important key vortex points on the planet, such as Long Island: 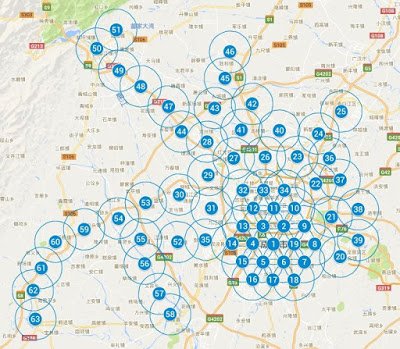 And many others, especially in east Asia.

Since the first flower of life grids were completed in early 2017, east Asia has experienced a drastic increase of cloudship phenomenon: 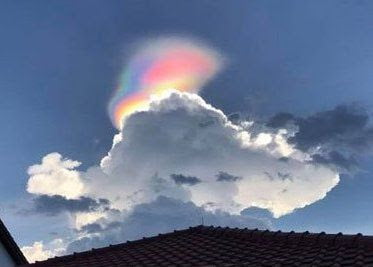 Those cloudshps are cloaked motherships of the Galactic Confederation which create ATVOR pillars that descend down into the buried Cintamanis and purify the primary anomaly.

Cintamani grid around the planet is one of the major tools for manifesting the planetary Light grid. Whenever a Cintamani stone is planted in the soil somewhere around the planet, a huge angelic being is anchored in that spot, creating an energy vortex miles in diameter: 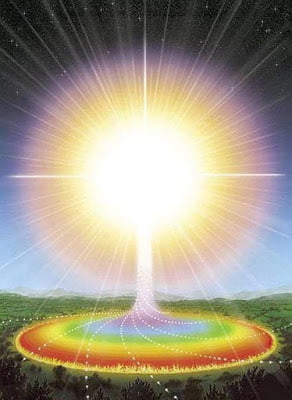 Cintamanis are also being positioned into many dancefloors around the planet, facilitating the Contact experience with the positive ETs within the mainstream rave culture:

Your own personal cintamani is your own conduit of the energies of Compression Breakthrough when the Event happens.

Stones that are positioned into the soil worldwide are part of the planetary Cintamani grid that will be the planetary conduit for the energies of Compression Breakthrough when the Event happens.

I have been guided to prepare another batch of Cintamani stones. They are available here:

A limited quantity of Cintamani stones was put on StratoProbe 5, a nearspace vehicle which was launched by my team. StratoProbe 5 has reached a maximum altitude of about 21 miles (34 km) and the photos it took at that altitude clearly show the curvature of the Earth: 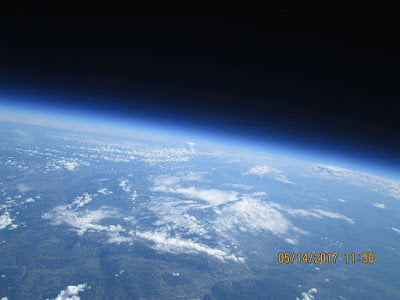 These Cintamani stones contain cosmic energies from beyond the Veil and they are available here:

Just a short remark, do NOT bury your personal stone.

Crop circle in Fonthill Down and cloudships in Taiwan appearing in the last few days are Pleiadians expressing their support to Cintamani planetary grid project: 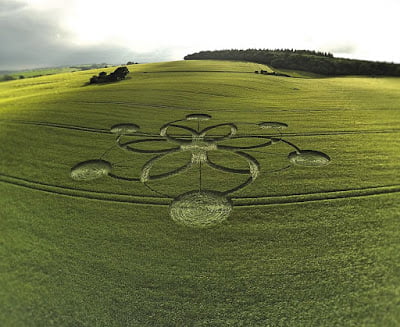 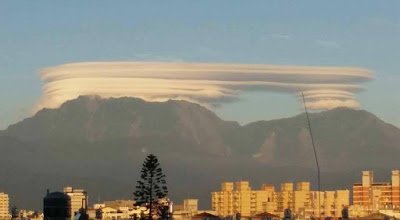