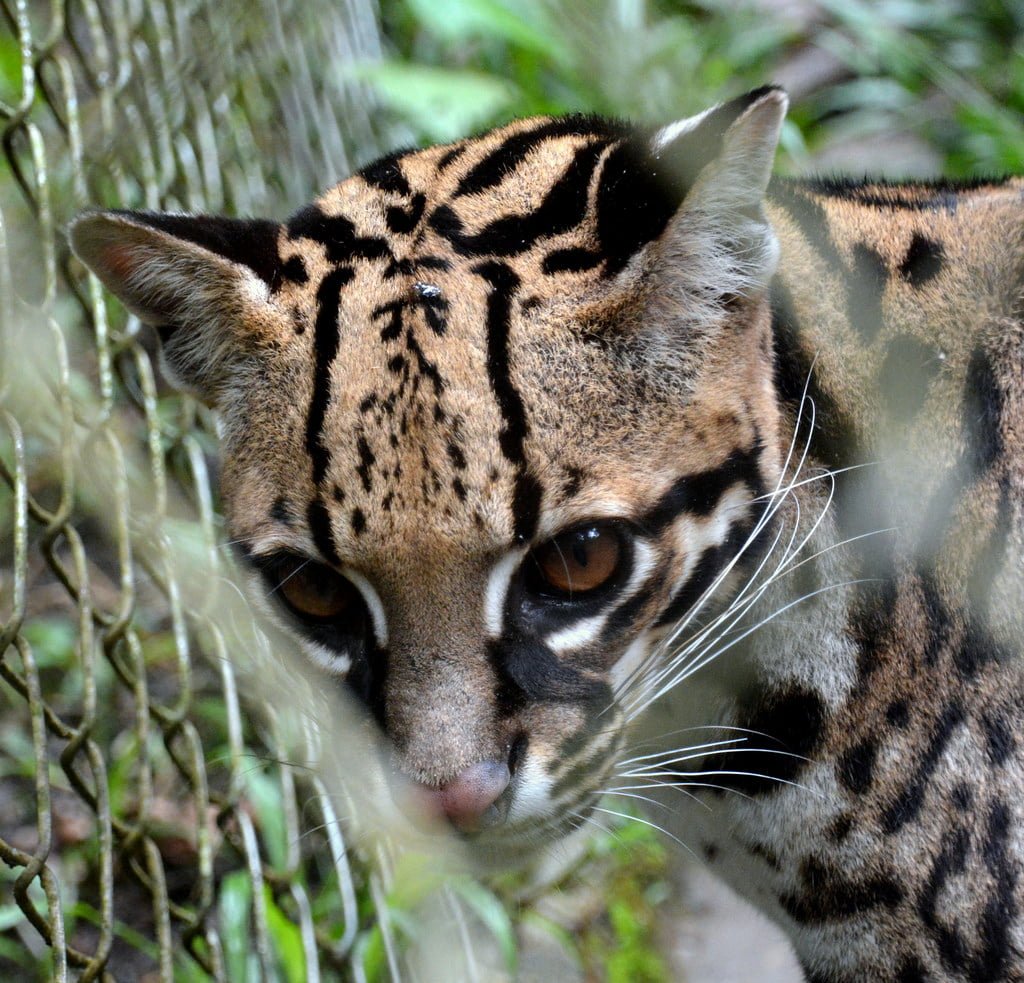 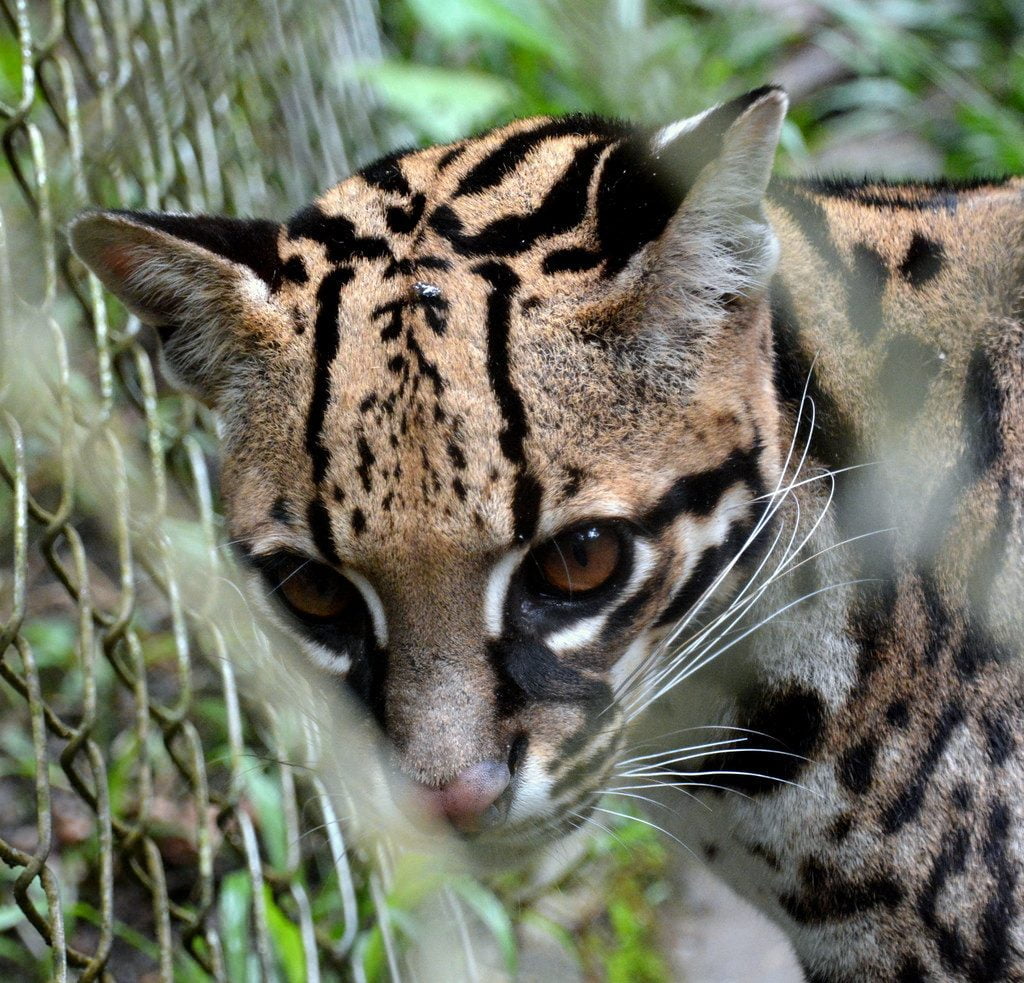 A new report from the Center for Biological Diversity, an environmentalist group, claims that President Trump’s proposed border wall would be a deathblow to dozens of animal and plant species.

“The wall and concurrent border-enforcement activities are a serious human-rights disaster, but the wall will also have severe impacts on wildlife and the environment, leading to direct and indirect habitat destruction,” says the report, A Wall in the Wild.

The report identified 93 imperiled, threatened, or endangered species which have some habitat in the 2,134,792 acres of land within 50 miles of the border which could be affected by the construction of the border wall.

The report warns that the wall poses a particularly significant risk to jaguar, ocelot, Mexican gray wolf, and pigmy owl populations, because it will limit the mobility of the animals and divide the gene pool. This will be particularly true if the wall is constructed as a solid, concrete structure rather than the “fence” style that exists along the border today, the group says.

Judicial Watch says CBD is “fudging science to claim that unimpeded trans-border corridors are essential to an ‘endangered species’ with 99 percent of its population in Mexico.” A leading jaguar expert, Dr. Alan Rabinowitz, said that the jaguar population is actually doing quite well in Mexico, and has genetic connectivity though landscape corridors across the border.

The border report also lists cactus, butterflies, birds, and fish which it says could be threatened by the wall. It doesn’t specifically explain how a border wall will threaten endangered rooted vegetation, but it does note that the Quino butterfly avoids flying over objects taller than 7or 8 feet.

“Many of the cross-border imperiled species we identified may not be affected directly by construction of the wall itself, but rather by associated infrastructure, such as roads, structures and traffic associated with enforcement and building the wall,” it states.

For any new wall construction, the report says it’s likely the Trump administration will make the same types of exemptions to the National Environmental Policy Act and Endangered Species Act which allowed 700 miles of wall and barriers to be constructed during the George W. Bush administration.

CBD “relies on a strategy of relentless lawsuits,” as the New York Times puts it. Indeed, the organization’s focus is not to scientifically research environmental issues. It has already filed 16 lawsuits against the Trump administration. The strategy is controversial in legal circles, as there is disagreement as to whether the lawsuits hold valid legal standing if the center hasn’t been directly harmed.

One of those lawsuits sues the Trump administration over border wall environmental impacts. If successful, the lawsuit would cause the government to conduct a thorough review of its environmental policies related to the border wall.

“Of the estimated $3 billion of taxpayer funds necessary to fund the annual operation of the ESA, less than 1 percent of the species in North America have been recovered out of more than 1,400 that have been listed,” wrote Rob Rivett, president of the Pacific Legal Foundation, on the Endangered Species Act’s 40th anniversary.

Eno estimates that the federal government could “recover and delist three dozen species” if the departments weren’t spending so much time responding to the lawsuits.

“[T]he vast majority of all habitat for endangered species is on private land, so recovery cannot happen without the participation of landowners,” he wrote.

Although CBD is an environmentalist group, it makes very strong claims about the purpose and intention of the border wall.

“The purpose of the border wall is to keep people seeking work and a better life in the United States from crossing the border, a purpose at which it is unlikely to be effective, but it also has the unintended consequence of acting as a barrier to wildlife,” it says.