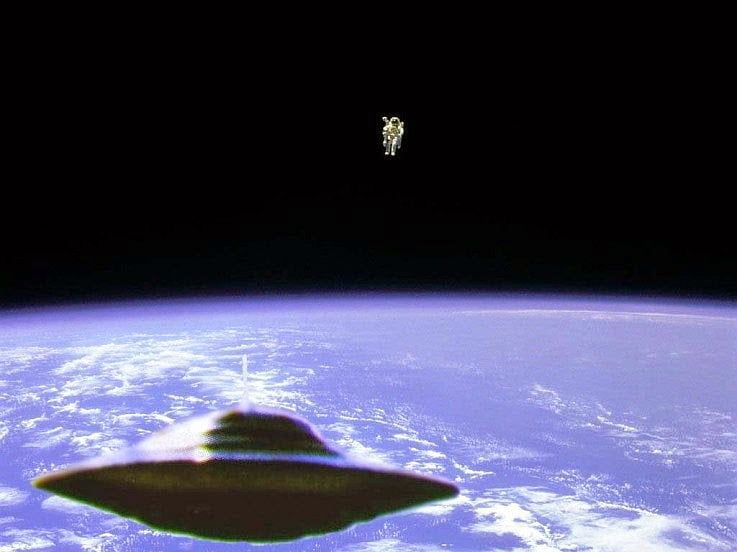 Clearing of the Chimera group and their exotic weapons continues and big breakthroughs have been made.

This will further accelerate the process of removal of remaining toplet bombs and the Yaldabaoth plasma entity.

On a Galactic scale, the healing of the remaining quantum spacetime anomaly, the last remnant of the galactic wars that raged across the galaxy for millions of years, is taking place. This means that „tortured space“ is finally being straightened out and healed and the Galactic body of the Pleroma looks healthier that ever before, and for the most of the Galaxy, the trauma of the galactic wars is completely healed.

On a planetary scale, one significant aspect of progress is the Chinese quantum teleportation link between Low Earth Orbit and the surface:

The Light Forces are very effectively using that link to clear plasma anomaly between Low Earth Orbit (LEO) and the planetary surface, accelerating the process of Compression Breakthrough.

Elon Musk has plans to assist the process of Compression Breakthrough from below, creating and underground hyperlink train system:

And his Boring Company is not boring at all. It is very exciting:

Tunnels R US! 30 layers of tunnels:

Meanwhile, plans for future space colonies are expanding to Venus, Mars and even beyond, into the outer Solar system:

All this indicates that the vision of humanity to reach beyond quarantine Earth is now really getting strong and is becoming unstoppable.

To conclude this short update, here are the notes from my Taiwan conference about manifesting abundance. They are published here as guidance to assist Lightworkers in their financial situation. Be aware that these notes are an interpretation of the person who wrote them. Many details are omitted and some original meaning is lost. They are NOT exact words from Cobra.