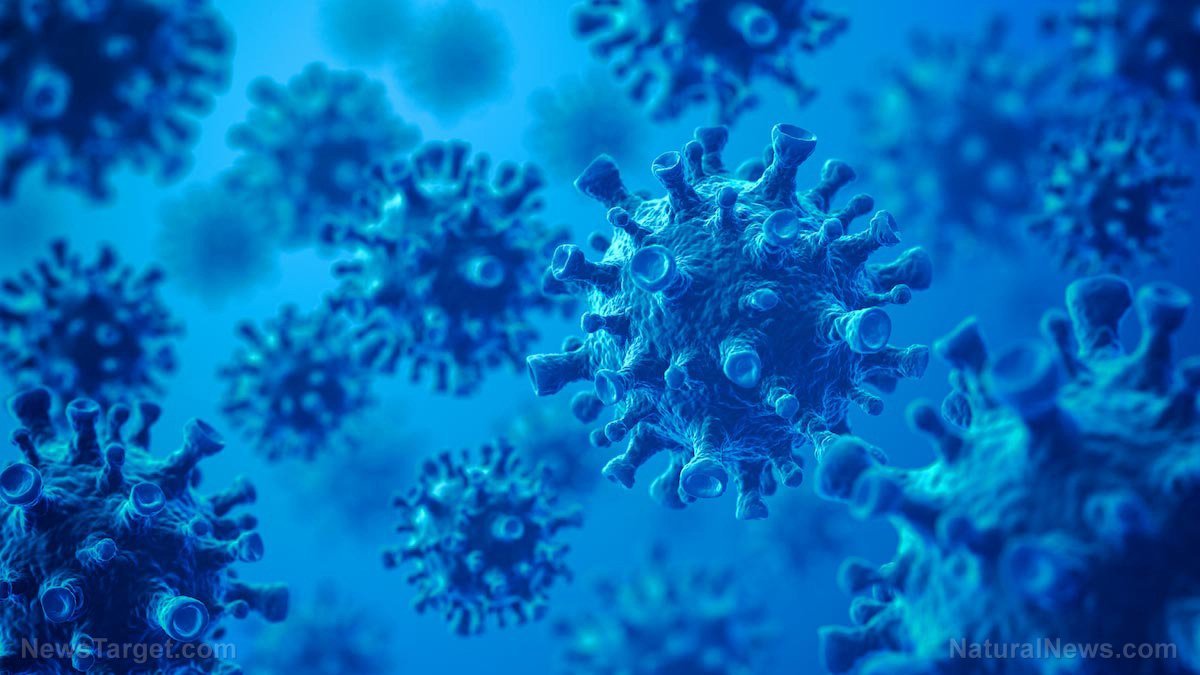 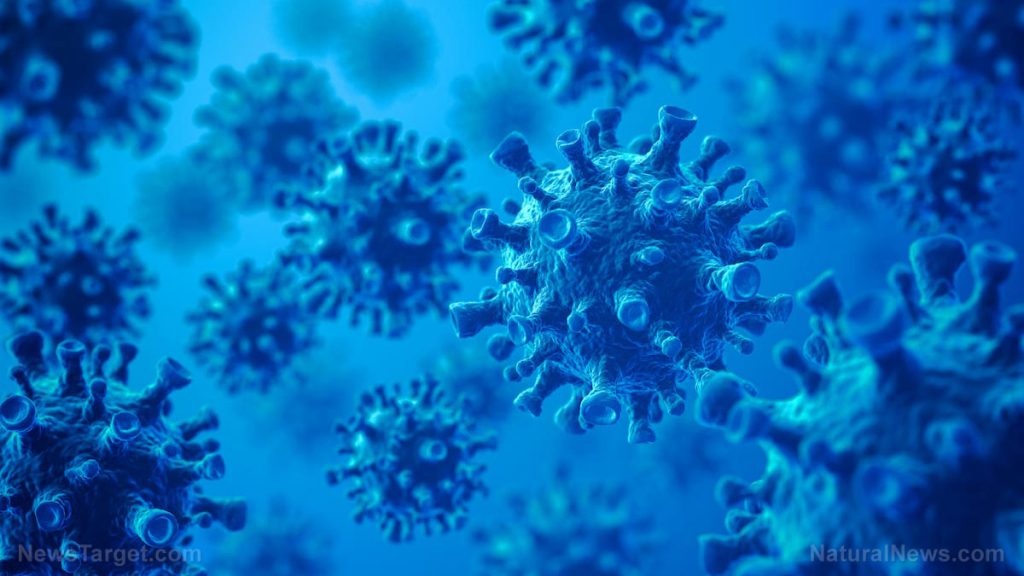 Judy A.  Mikovits, Ph.D., is  a research scientist, as well as the co-author of the recently released ground-breaking book, Plague. Mikovits has spent a lifetime studying autoimmune and neuroimmune diseases, cancer, and other conditions caused by chronic inflammation. Specifically, she’s been studying retroviruses and how they contribute to the onset of these life-altering conditions. And in a recent article, Mikovits sheds some light one of the most concerning aspects of retroviruses: their unsuspecting place in vaccines.

As Mikovits explains, one of the primary sources of debilitating retroviruses is (you guessed it) vaccines. In fact, she posits that virtually all vaccines are contaminated with some sort of retrovirus, stemming from an animal family — most likely because of all those lovely animal by-products used to create vaccines. For example, at least six percent of Americans have picked up mouse-related retroviruses, most likely because of vaccines. In fact, up to 20 million Americans are likely hosting a retrovirus thanks to an inoculation they received at the mainstream medical establishment’s behest.

As a primary example, Mikovits points to the controversial rotavirus vaccine. She writes, “In 2010, the Food and Drug Administration (FDA) convened a panel of experts to review findings that rotavirus vaccines given to infants in the U.S., Rotateq, produced by Merck Pharmaceuticals and Rotarix produced by Glaxo Smith Kline, are contaminated with pig viruses.”

Mikovits explains that Rotarix was found to contain nucleic acids from porcine circovirus-1 (PCV1) virus. Similarly, RotaTeq was found to be contaminated with nucleic acids from both PCV1 and PCV2. The short- and long-term effects of such contamination are not fully known but the risks are still there. Ultimately, that advisory panel concluded “the benefits of the vaccine trumps its risks.”

While gene detection at this level was not something available to scientists until recently, Mikovits contends that researchers have been aware of the potential for horizontal gene transfer (HGT) for many years. So while detection may not have been possible, the potential risk was at least somewhat recognized within the scientific community. In HGT, there is a “direct uptake and incorporation of genetic material from an unrelated species.” Mikovits explains that unlike chemical pollutants, which are eventually broken down and removed from the body, genetic “pollutants” like retroviral nucleic acids are essentially infectious. These retroviral nucleic acids are capable of infiltrating genomes, multiplying and spreading. When retroviral nucleic acids engage in HGT, things can get dark, very quickly. Some of the potential dangers include generating new viruses and bacteria, spreading drug and antibiotic resistance and “random insertion” into other genomes — which can lead to many harmful effects, including diseases, reactivation of dormant viruses, and cancer.

Dr. Mikovits also explains that in many cases, such as with the PCV1 and PCV2 retroviruses, the combination of multiple vaccines can make the potential hazards of retroviral material even more grave. She notes in pigs, PCV2 in particular is known to cause symptoms similar to AIDS — but only when there is simultaneous immune system activation going on (like concurrent vaccination). “Thus, the concurrent inoculation of rotavirus vaccine contaminated with PCV Type 2 DNA sequences along with DTaP, Hib, PCV, IPV and Hep B, as currently recommended by ACIP, provides a high-risk scenario for disease in humans,” writes Mikovits.

One thing is clear: vaccines are not as safe as the vaccine cultists would like for you to believe. Virtually every aspect of a vaccine can be harmful to humans, but the potential dangers of retroviruses is something truly fearsome; hard to detect and even harder to prove, researchers like Judy Mikovits truly have their work cut out for them.