Prepare For Change
Home Uncategorized How To Handle The Big Cabal Build-Up To End of Oct Climax... 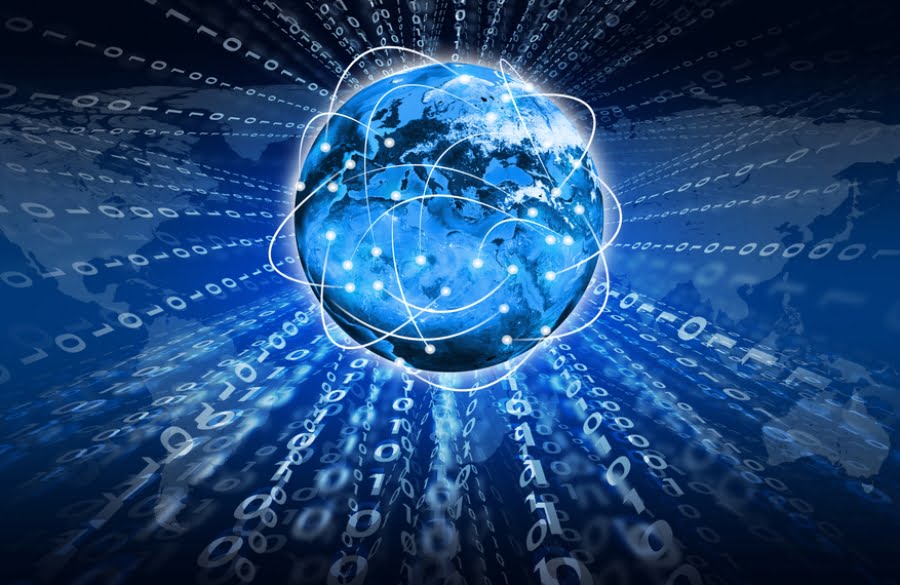 Author Dennis Clegg, The Gods Must Be Us, is our special guest for this week.

Because our conditioned minds/3D “selves” are so programmed & wired into the mental paradigm of being:

and little or no true grasp of our innate POWER …. and what it looks like when it’s ACTUALIZED….

… it’s high time we get into real-world examples of what happens when enough of ‘that which is not you’ is cleared, and beliefs step aside, for your immense I AM Presence to step in. 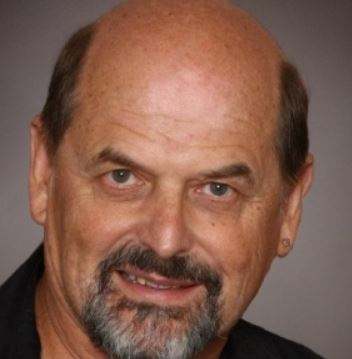 What better way to help your mind grasp & ACCEPT what you’re naturally & innately here to DO … than with Dennis Clegg PhD who has performed such things as:

… and remember how the Fukushima tsunami never hit Hawaii & the West Coast? 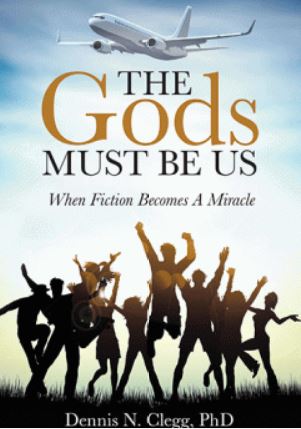 … well, tune in to GROUND CREW COMMAND RADIO for the live broadcast Wed night 9pm EDT, where we discuss this & so much more, and make sure you get a pivotal take-away that may just trigger more unleashing of consciousness … codes … and whatever else you need for where YOU’RE at in your evolutionary path BACK to your true Identity.

Don’t miss the unique, deep & multi-faceted analysis of recent news for empowering higher level perspective … only on Ground Crew Command. This week, we delve into:

… find out & get empowering perspective by tuning in to this week’s episode of Ground Crew Command Radio … your weekly dose of empowering clarity, inspiration & motivation to get you through the Archon invented “work week”.