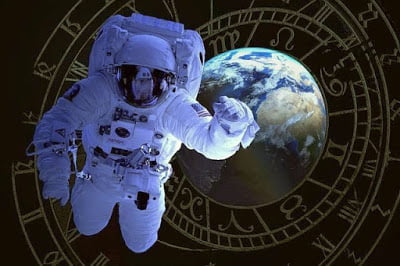 Since October 11th, the Light Forces have begun to open decompression valves of the Tachyon membrane (outer barrier) at the heliopause.

This means that Ascension energies from the Galactic Center have begun to enter our Solar System for the first time since 1995 and the Light Forces are now focusing these energies into the sublunar space, thus accelerating the purification of the remaining plasma parasite entities that are still clinging to the surface of planet Earth:

Some of you might remember that before 1996, sublunar space was full of motherships of our positive space bother races, full of angels and positive beings of Light. Now the parasite plasmoids near the Earth surface have been cleared enough that a certain amount of the Pleiaidian fleet has returned to the sublunar space (hopefully permanently), without any possibility of triggering the remaining toplet bombs: 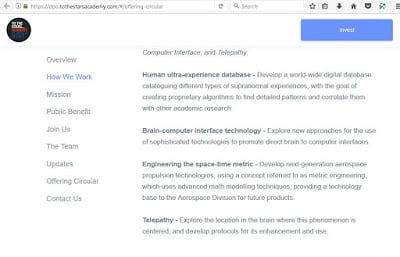 Diminishing power of the Chimera group is the main reason for many initiatives currently being carried out that will break the quarantine status of planet Earth sooner or later. The first one that succeeds will trigger an avalanche of more breakthroughs that might well be synchronized with the timing of the Event.

This is the most promising one as it could become reality within less that a year:

There are many initiatives that could make travel beyond the surface of the planet more affordable:

When a certain critical mass of surface humans goes beyond the Veil, the Chimera will not be able to control the Disclosure and First Contact process anymore: 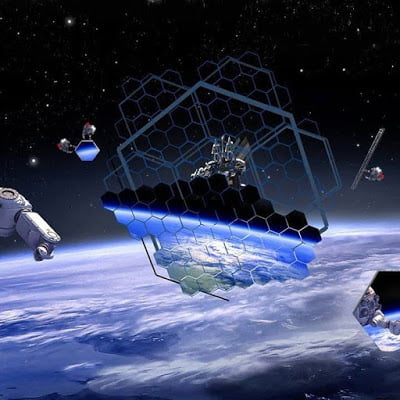 You can start piercing the Veil right now if you put your name on Mars:

Speaking of Mars, there are many initiatives that are attempting to put humans on the red planet in a few years:

Here on Earth, until then, there are many mass meditations in which you can participate: