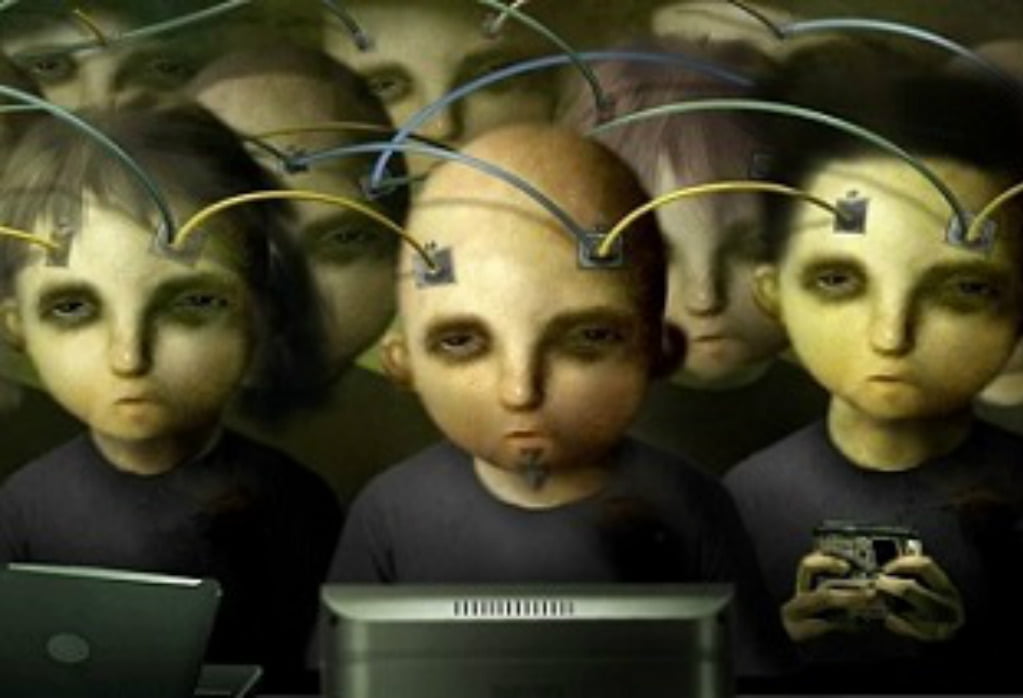 Independent Education: the crisis and the crossroad

A hundred fifty years ago, at least some Americans recognized that all serious discourse depended on the use of the faculty called Reason.

Formal debate, science, and law all flowed from that source.

A common bond existed in some schools of the day. The student was expected to learn how Reason operates, and for that he was taught the only subject which could lay out, as on a long table, the visible principles: Logic.

But now, this bond is gone.

The independence engendered by the disciplined study of logic is no longer a desired quality in students.

The classroom, at best, has taken on the appearance of a fact-memorization factory; and we should express grave doubts about the relevance and truth of many of those facts.

A society filled with people who float in the drift of non-logic is a society that declines.

Ideologies that deny individual freedom and independence are welcomed with open arms.

When education becomes so degraded that young students are no longer taught to reason clearly, private citizens have the obligation rebuild that system so the great contribution to Western civilization—logic—is reinstated in its rightful place.

Logic, the key by which true political discourse, science, and law were, in fact, originally developed, must be unearthed.

Logic and reasoning, the capacity to think, the ability to analyze ideas—an ability which has been forgotten, which has been a surpassing virtue in every free civilization—must be restored.

Once a vital thing has been misplaced, buried, and covered over by mindless substitutions, people cannot immediately recognize the original thing has any importance, meaning, or existence.

To declare its importance makes no sense to “the crowd.” They look bewildered and shake their heads. They search their memories and find nothing.

They prefer to adhere to rumor, gossip, accusation, wild speculation, and fear mongering as the primary means of public discourse and assessment of truth.

These habits light their paths. These reflexes give them some degree of pleasure. These idols become their little gods.

To win out over such attachments and superstitions is a job for the long term.

But if our labors yield rewards, we can once again bring import to education, and to the idea of authentic freedom that once cut a wide swathe through darkness.

A string of direct and distracting abuses has saddled our schools. Among them:

Teachers believe they need to entertain children, in order to capture their attention;

School systems have substituted the need for public funds in the place of actually supplying a sound education;

Under the banner of political correctness, school texts have been sanitized to the point of sterility, in order to avoid the possibility of offending, to the slightest degree, any group;

Students rarely confront information in the form in which it is delivered to people all over the world—they confront substitutes;

Students have, in this respect, been coddled;

Subjects such as sex education, which belong in the family, have been delivered into the hands of schools and teachers;

Indeed, in certain key respects, schools are asked to substitute and stand in for parents;

Masked as “learning opportunities,” various political agendas have been inserted in school curricula;

The basis on which every historic document establishing some degree of freedom was debated and drafted—logical thought—has been eliminated from the curriculum as a serious discipline;

Students are permitted and even encouraged to drift and grasp at superficially attractive ideas and fads of the moment;

In this respect, freedom has been reinterpreted to mean “mental incapacity and wandering thought”;

The vast contributions of the ancient Greek civilization, where logic as a crucial subject was born, have been obliterated, minimized or summarized in sterile fashion;

Logic, the connective tissue which binds together the progression of ideas in rational argument, has been kept away from students;

The result is the production of shallow minds that cannot see the architecture of reasoning;

Students, at sea, begin to invent wholly insufficient standards for accepting or rejecting various points of view and supposed authorities;

Students lose their true independence without ever having gained it;

The low level of overall literacy in our schools is matched only by the non-comprehension of rational thought;

In the presence of these and other deficiencies and abuses, students are pushed through, from grade to grade, graduation to graduation, as a bureaucratic function, regardless of their ability.

Therefore, citizens of good intent must offload this system. They must assume responsibility for teaching children the missing key to education.

Logic; the capacity to reason, to think lucidly; to separate sense from chatter; to discover deception and avoid being influenced by it; to remain free and independent from the shifting opinions of “the herd”; to maintain personal liberty in the face of every spurious enticement to abandon it; to come to grips with competitive sets of First Principles which will lead to freedom or slavery; these are the stakes in our time.

This is the crossroad.

Choose the path that can bring us the fulfillment of a worthy goal.

We, who still know the power of the mind, and who understand how that power can be harnessed to shape independence and liberty, can bring, out of the dust of recent history, an education that truly trains the intellect.

Logic is the foundation of such an education.

If schools, which have become madhouses and factories and toxic medical dispensaries, will not teach it, we can teach it.

The author of three explosive collections, THE MATRIX REVEALED, EXIT FROM THE MATRIX, and POWER OUTSIDE THE MATRIX, Jon was a candidate for a US Congressional seat in the 29th District of California. He maintains a consulting practice for private clients, the purpose of which is the expansion of personal creative power. Nominated for a Pulitzer Prize, he has worked as an investigative reporter for 30 years, writing articles on politics, medicine, and health for CBS Healthwatch, LA Weekly, Spin Magazine, Stern, and other newspapers and magazines in the US and Europe. Jon has delivered lectures and seminars on global politics, health, logic, and creative power to audiences around the world. You can sign up for his free emails at NoMoreFakeNews.com or OutsideTheRealityMachine.