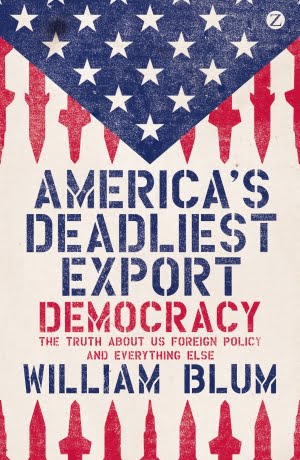 Instances of the United States overthrowing, or attempting to overthrow, a foreign government since the Second World War. (* indicates successful ouster of a government)

Q: Why will there never be a coup d’état in Washington?

A: Because there’s no American embassy there.