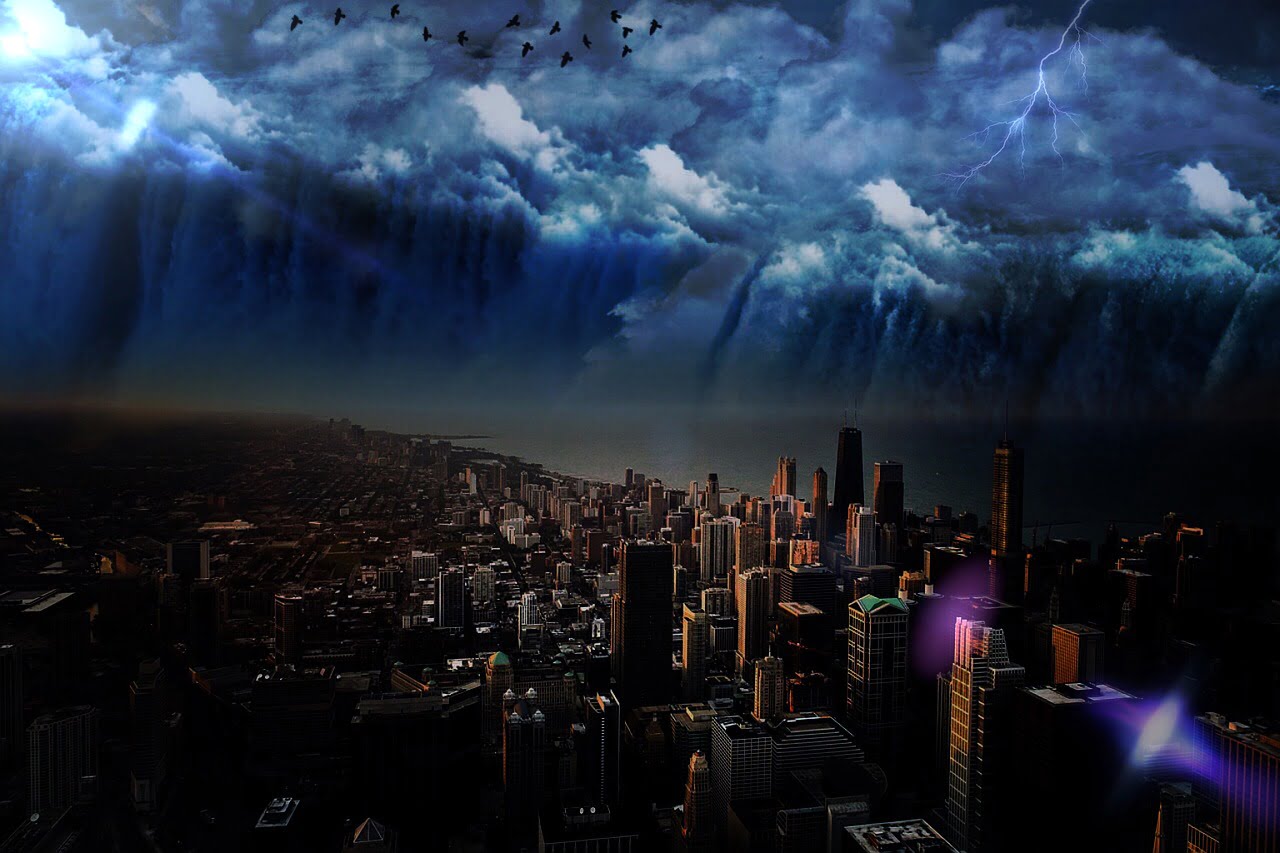 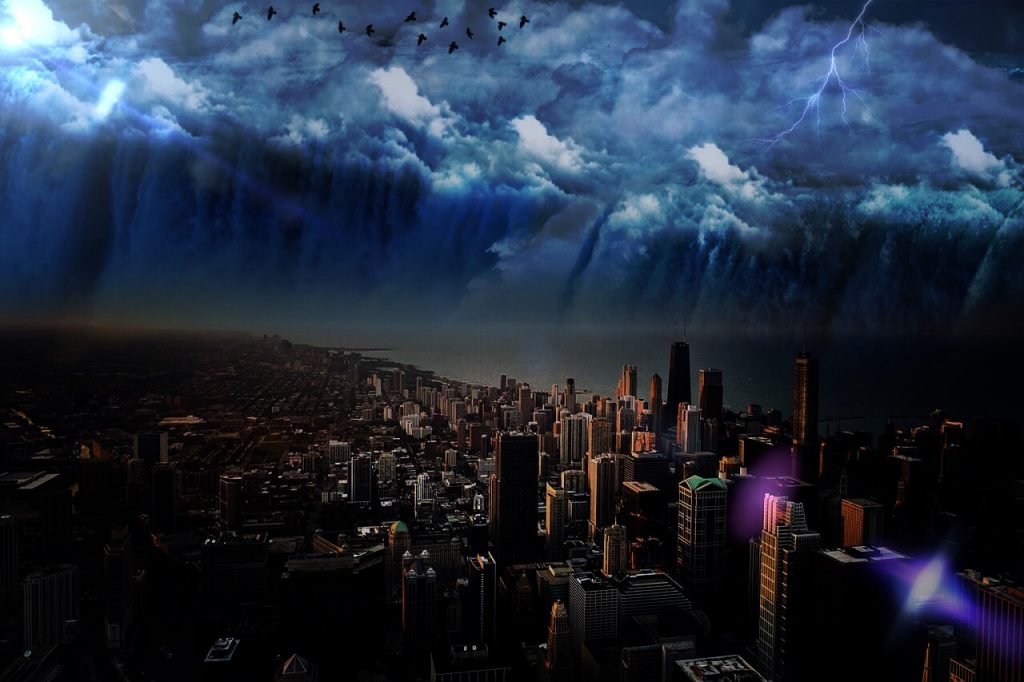 In 2017 we absolutely shattered the all-time record for retail store closings in a single year, and this year it looks like we are going to shatter the record once again.  In fact, there are some that are projecting that up to 9,000 retail storescould close by the time that we get to the end of this calendar year.  Already, the amount of retail space that has shut down is simply jaw-dropping.  If you total up all of the retail store closings that have been announced so far in 2018, it accounts for 77 million square feet of retail space.  Let that number sink in for a bit.  Many shopping centers and strip malls around the country already have a post-apocalyptic feel to them, and more “space available” signs are going up with each passing day.  And in case you are tempted to think that I am making this figure up, here it is straight from Bloomberg…

At last count, U.S. store closures announced this year reached a staggering 77 million square feet, according to data on national and regional chains compiled by CoStar Group Inc. That means retailers are well on their way to surpassing the record 105 million square feet announced for closure in all of 2017.

In the end, we could shatter the all-time record that was established just last year by 20 or 30 million square feet.

At moments such as this, the phrase “retail apocalypse” doesn’t really seem to fit the gravity of what is actually taking place.

And unfortunately for the retail industry, it doesn’t appear that this crisis is going to end any time soon.  Here is more from Bloomberg…

And with shifts to internet shopping and retailer debt woes continuing, there’s no indication the shakeout will end anytime soon. “A huge amount of retail real estate in the U.S. is going to meet its demise,” says James Corl, managing director and head of real estate at private equity firm Siguler Guff & Co. Property owners will “try to re-let it as a gun range or a church—or it’s going to go back to being a cornfield.”

Will retail real estate be the trigger for the next great debacle on Wall Street?

Some people think so.

A lot of major retail projects are going to go belly up, and somebody is going to be left holding the bag.

And the warning signs are definitely there.  In fact, retail sector debt defaults set a brand new record during the first quarter of 2018…

Financial stress in the retail industry is at a historic high.

Moody’s said in a report on Tuesday that retail sector defaults hit a record high during the first three months of 2018 as the rise of e-commerce and decline of malls continues to eat away at profits.

But the mainstream media is telling us that the U.S. economy is in great shape, and so everything is going to work out okay, right?

Sadly, nothing has changed regarding the long-term trends that are eating away at our economy like a cancer.  Just a few days ago I wrote about a brand new report that found that nearly 51 million U.S. households “can’t afford basics like rent and food”.  The real reason why our retailers are in decline is because the middle class is being systematically destroyed.  Once upon a time the middle class had plenty of discretionary income, but now the middle class is disappearing right in front of our eyes, but most of us are in such a state of denial that we won’t even admit what is happening.

Hopefully as stores continue to close by the hundreds people will start waking up.  The following is a list of just some of the major retailers that are closing stores in 2018…

A lot of people are blaming online retailers such as Amazon.com for the decline of brick and mortar stores, and without a doubt online sales are rising, but they still account for less than 10 percent of the entire retail industry.

And it isn’t just retailers that are closing locations.

Personally, I was greatly saddened when it was announced that Subway was planning on shutting down 500 locations in the United States…

Feeling the need to improve its store fleet amid intense competition in the sandwich industry, Subway is planning to close 500 U.S. locations this year, according to Bloomberg News.

Subway restaurants are small in size, but ubiquitous. The chain is the largest in the U.S. by store count of any quick-service chain with nearly 26,000 locations, well above the 14,000 McDonald’s (mcd, +0.29%) restaurants in this country. This has long been a point of pride for the company.

I have always been a big fan of Subway, and if they ever closed my hometown location I would be seriously distressed.

And banks are closing locations at an astounding rate as well.  In fact, from June 2016 to June 2017 the number of bank branches in the United States fell by more than 1,700.

That was the biggest decline that we have ever seen.

If the U.S. economy really was in good shape, none of this would be taking place.  Something really big is happening, and what we have seen so far is just the very small tip of a very large iceberg.