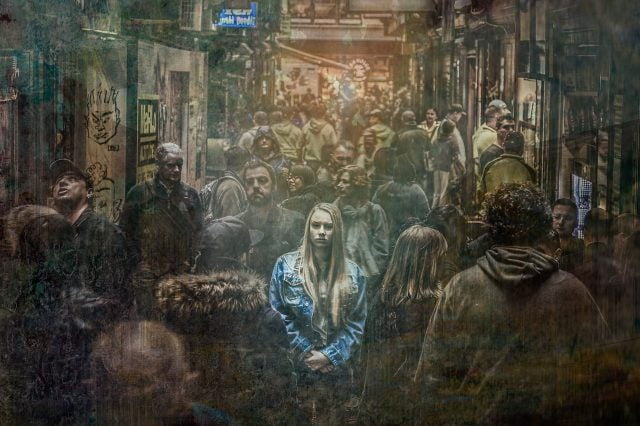 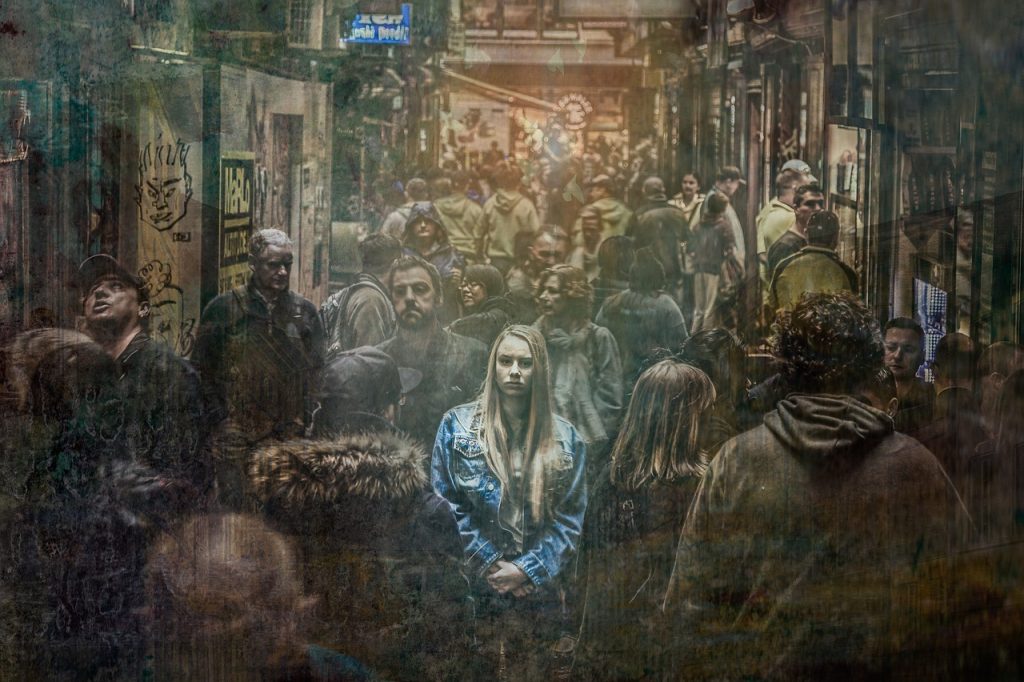 Every time the mainstream media touts some “wonderful new economic numbers” I just want to cringe.  Yes, it is true that the economic numbers have gotten slightly better since Donald Trump entered the White House, but the rosy economic picture that the mainstream media is constantly painting for all of us is completely absurd.  As you are about to see, if honest numbers were being used all of our major economic numbers would be absolutely terrible.  Of course we can hope for a major economic turnaround for America under Donald Trump, but we certainly are not there yet.  Economist John Williams of shadowstats.com has been tracking what our key economic numbers would look like if honest numbers were being used for many years, and he has gained a sterling reputation for being accurate.  And according to him, it looks like the U.S. economy has been in a recession and/or depression for a very long time.

Let’s start by talking about unemployment.  We are being told that the unemployment rate in the United States is currently “3.8 percent”, which would be the lowest that it has been “in nearly 50 years”.

To support this claim, the mainstream media endlessly runs articles declaring how wonderful everything is.  For example, the following is from a recent New York Times article entitled “We Ran Out of Words to Describe How Good the Jobs Numbers Are”…

The real question in analyzing the May jobs numbersreleased Friday is whether there are enough synonyms for “good” in an online thesaurus to describe them adequately.

So, for example, “splendid” and “excellent” fit the bill. Those are the kinds of terms that are appropriate when the United States economy adds 223,000 jobs in a month, despite being nine years into an expansion, and when the unemployment rate falls to 3.8 percent, a new 18-year low.

It would be great, if the numbers that they were using were honest.

The truth, of course, is that the percentage of the population that is employed has barely budged since the depths of the last recession.  According to John Williams, if honest numbers were being used the unemployment rate would actually be 21.5 percent today.

So what is the reason for the gaping disparity?

As I have explained repeatedly, the government has simply been moving people from the “officially unemployed” category to the “not in the labor force” category for many, many years.

If we use the government’s own numbers, there are nearly 102 million working age Americans that do not have a job right now.  That is higher than it was at any point during the last recession.

We are being conned.  I have a friend down in south Idaho that is a highly trained software engineer that has been out of work for two years.

If the unemployment rate is really “3.8 percent”, why can’t he find a decent job?

By the way, if you live in the Boise area and you know of an opening for a quality software engineer, please let me know and I will get the information to him.

Next, let’s talk about inflation.

According to Williams, the way inflation has been calculated in this country has been repeatedly changed over the decades…

Williams argues that U.S. statistical agencies overestimate GDP data by underestimating the inflation deflator they use in the calculation.

Manipulating the inflation rate, Williams argues in Public Comment on Inflation Measurement , also enables the US government to pay out pensioners less than they were promised, by fudging cost of living adjustments.

This manipulation has ironically taken place quite openly over decades, as successive Republican and Democratic administrations made “improvements” in the way they calculated the data.

If inflation was still calculated the way that it was in 1990, the inflation rate would be 6 percent today instead of about 3 percent.

And if inflation was still calculated the way that it was in 1980, the inflation rate would be about 10 percent today.

Doesn’t that “feel” more accurate to you?  We have all seen how prices for housing, food and health care have soared in recent years.  After examining what has happened in your own life, do you believe that the official inflation rates of “2 percent” and “3 percent” that we have been given in recent years are anywhere near accurate?

Because inflation is massively understated, that has a tremendous effect on our GDP numbers as well.

If accurate inflation numbers were being used, we would still be in a recessionright now.

In fact, John Williams insists that we would still be in a recession that started back in 2004.

And without a doubt, a whole host of other more independent indicators point in that direction too.  The following comes from an excellent piece by Peter Diekmeyer…

Williams’ findings, while controversial, corroborate a variety of other data points. Median wage gains have been stagnant for decades. The U.S. labour force participation rate remains at multi-decade lows. Even our own light-hearted Big Mac deflator suggests that the U.S. economy is in a depression.

Another clue is to evaluate the U.S. economy just as economists would a third world nation whose data they don’t trust. They do this by resorting to figures that are hard to fudge.

There, too, by a variety of measures—ranging from petroleum consumption to consumer goods production to the Cass Freight Index—the U.S. economy appears to have not grown much, if at all, since the turn of the millennium.

In the end, all that any of us really need to do is to just open our eyes and look at what is happening all around us.  We are on pace for the worst year for retail store closings in American history, and this “retail apocalypse” is hitting rural areas harder than anywhere else…

This city’s Target store is gone.

So is Kmart, MC Sports, JCPenney, Vanity and soon Herberger’s, a department store.

“The mall is pretty sad,” says Amanda Cain, a teacher and mother. “Once Herberger’s closes, we’ll have no anchors.”

About two-thirds of Ottumwa’s Quincy Place Mall will be empty with Herberger’s loss.

Of course it isn’t just the U.S. economy that is troubled either.

We are living in the terminal phase of the greatest debt bubble in global history, many nations around the globe are already experiencing a very deep economic downturn, and our planet is literally in the process of dying.

So please don’t believe the hype.

Yes, we definitely hope that things will get better, but the truth is that things have not been “good” for the U.S. economy for a very, very long time.