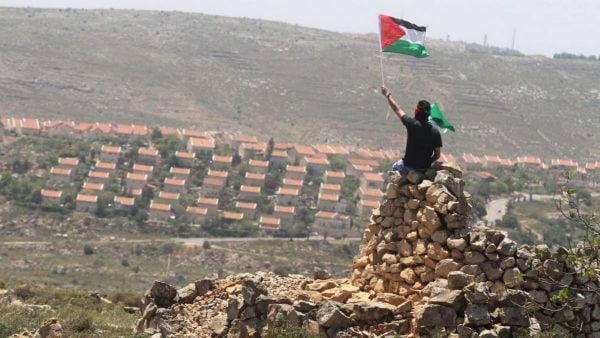 The jump in construction comes just a few months after the United Nations warned that Israel is seeking to formally annex Palestine’s West Bank. 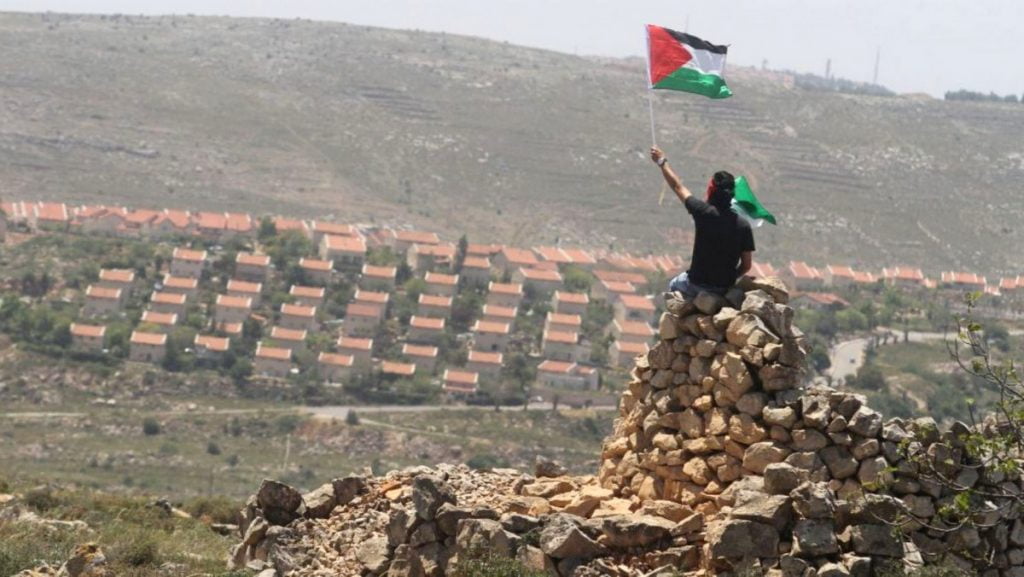 TEL AVIV — New data released by Israel’s Central Bureau of Statistics (CBS) has revealed that the construction of illegal Jewish-only settlements in the Palestinian West Bank surged in the second quarter of 2018, rising by 187%. According to the data, construction on 794 illegal settlement homes in Palestine’s West Bank began between April and June of this year, a considerable jump compared to the 279 settlements homes that broke ground between January and March.

Previously, Israeli right-wing nationalists and settlers had worried that the actual construction of settlements had taken a downward turn even though planning for settlement construction had increased sharply. However, the newly released statistics show that the jump in planned settlements is beginning to have a tangible effect in the occupied West Bank.

The surge in settlement construction comes a few months after the United Nations warned that Israel was seeking to formally annex Palestine’s West Bank. In July, UN official Michael Lynk warned that “After years of creeping Israeli de facto annexation of large swathes of the West Bank through settlement expansion, the creation of closed military zones and other measures, Israel appears to be getting closer to enacting legislation that will formally annex parts of the West Bank.” 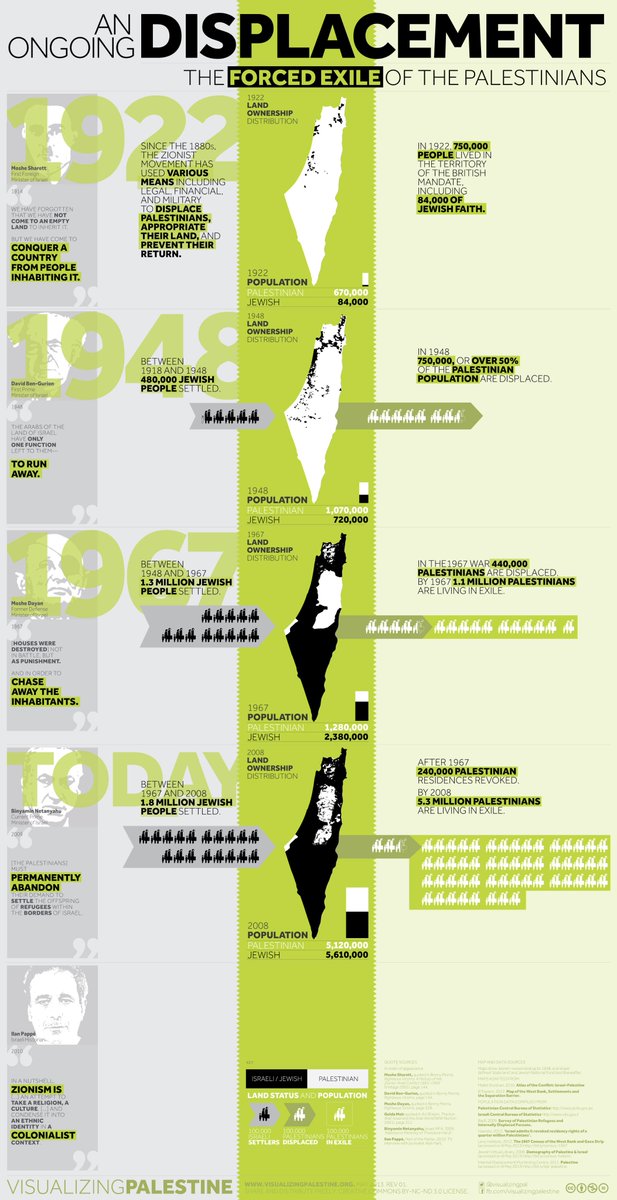 Since Lynk’s warning, several bills seeking to essentially annex the West Bank have been introduced in the Israeli Knesset, such as a controversial bill that would allow Israeli Jewish citizens to purchase Palestinian land in “Area C” of the occupied West Bank, paving the way for its eventual incorporation into Israeli territory. Area C accounts for more than 60% of the West Bank’s total territory.

Israeli media outlets have taken the statistics as a sign that the marked pro-Israel policies of the Trump administration are largely responsible for the dramatic uptick in West Bank settlement construction given that President Trump has declined to condemn illegal settlements, unlike his predecessor Barack Obama.

The Trump administration, though it hasn’t publicly promoted settlements, has essentially given such constructions a green-light given that vocal supporters of illegal settlements occupy key positions in the administration.

For instance, Jared Kushner, Trump’s son-in-law who currently serves as the administration’s “Middle East peace envoy”, is a well-known supporter of Jewish-only settlements and has long rejected the formation of an independent Palestinian state as part of a two-state solution. In addition, Kushner has come under scrutiny for his unsuccessful effort in December 2016 to block a UN resolution condemning the construction of Israeli settlements in the West Bank.

Kushner’s pro-settlement stance is hardly a secret given that he was raised in a wealthy Zionist family and met with powerful Israeli politicians, including now Israeli Prime Minister Benjamin Netanyahu, throughout his teenage years. As an adult, Kushner has overseen the finances of his family’s “charitable” foundation, which has donated thousands to illegal Israeli settlements as well as thousands more to the Israeli Defense Force (IDF).

One of the most controversial donations made by Kushner’s foundation was a $20,000 donation made in 2013 to the group American Friends of Beit El Yeshiva, which supports one of the more extremist illegal settlements in the West Bank. Notably, the group was then chaired by David Friedman, Trump’s real estate lawyer for the past 15 years and the current U.S. Ambassador to Israel.

Friedman himself has long been a vocal supporter of illegal settlements, having notably declared in 2016 that Israel should annex the West Bank entirely, asserting that Israel could easily “assimilate” the Palestinians living in the occupied territory without endangering “the Jewish characteristics of Israel.” Friedman has also claimed that Trump would support Israel’s annexation of parts of the West Bank and even the entire West Bank, if Israel “deemed it necessary.” A recent Haaretz editorial accused Friedman of acting more like an ambassador for extremist settlers than for the United States.

With such outspoken proponents of illegal settlements in such powerful positions in the Trump administration, it is no small wonder that settlement construction in the occupied West Bank is booming, forever smothering the possibility of a two-state solution.

Top Photo | A man waves a Palestinian flag in front of the Ofra settlement in the occupied West Bank, near Ramallah. Issam Rimawi | Flash90