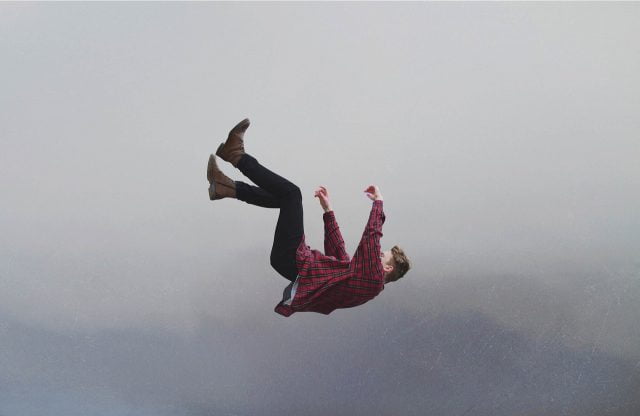 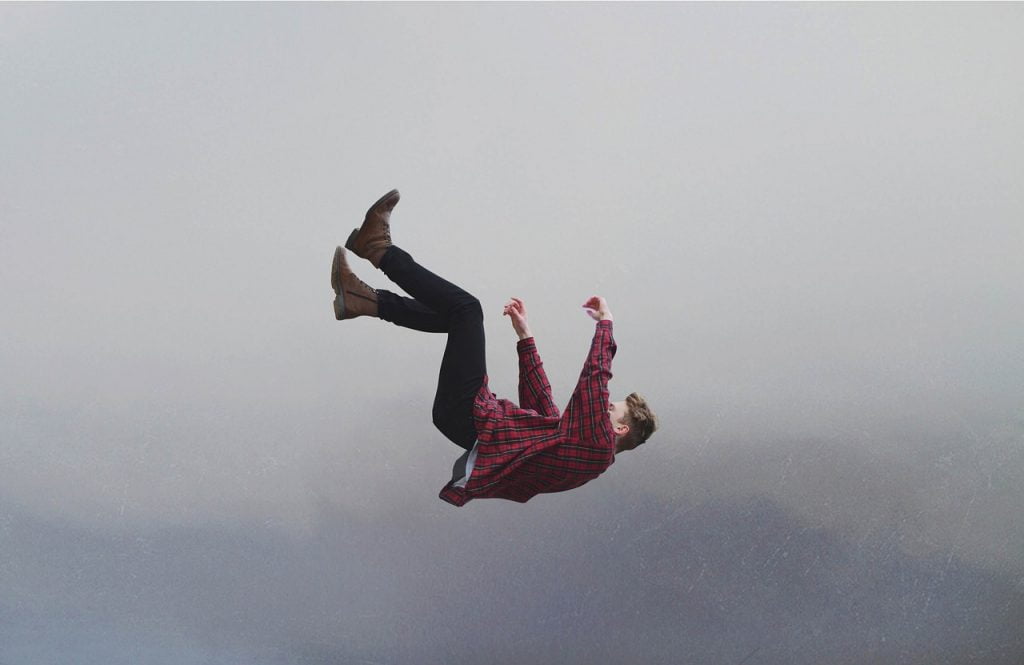 In late 2018, the bad economic news just keeps rolling in.  At a time when consumer confidence is absolutely soaring, the underlying economic numbers are clearly telling us that enormous problems are right around the corner.  Of course this is usually what happens just before a major economic downturn.  Most people in the general population feel like the party can go on for quite a while longer, but meanwhile the warning signs just keep becoming more and more obvious.  I have been hearing from people that truly believe that the economy is “strong”, but if the U.S. economy really was in good shape would new vehicle sales be “collapsing”?…

According to the latest estimates released by Edmunds, new vehicle sales for September are expected to collapse both on a monthly basis and year-over-year basis. The company predicted that 1,392,434 new cars and trucks will be sold in the U.S. in September, which makes for a estimated seasonally adjusted annual rate (SAAR) of 17 million. This will be a 5.4% decrease from last month and an 8.3% drop from September of last year.

Those are absolutely terrible numbers.

And this news comes after all of the major automakers had already revised earnings guidance lower.  The following comes from Zero Hedge…

The drop in sales capped another rough month for the auto industry during which Detroit’s carmakers all revised their earnings guidance lower and Ford embarked on a five-year restructuring plan. Earlier this week, we reported that Ford’s CEO claimed that President Trump’s auto tariffs had cost the company $1 billion in profits.

Sadly, this may just be the very beginning of the auto industry’s troubles.

It is now being projected that if this trade war with China continues, U.S. automakers could see total sales fall “by 2 million vehicles per year”…

Retaliation by China to tariffs already in place have made some American auto exports uncompetitive, and could collapse US auto sales by 2 million vehicles per year, resulting in the loss of up to 715,000 American jobs and a devastating hit of as much as $62 billion to the US GDP.

As per NBC News, the Center for Automotive Research (CAR) warns that the auto industry could receive a devastating blow if Section 232 declares foreign-made cars and car parts a threat to national security.

Kristin Dziczek, a vice president and senior economist at CAR, said if Section 232 is enacted, it could trigger a “downward cycle” in the auto industry – not seen since the last great recession.

And needless to say, the thousands of companies that do business with those large automakers would also lose sales and jobs.

Once these downturns get rolling, the domino effect can be absolutely devastating.

On Thursday, we also learned that pending home sales “plunged in August”…

Pending home sales plunged in August, dropping 1.8% MoM (almost four times worse than expected) to its lowest since Oct 2014 (and fell 2.5% YoY) – the fourth month of annual declines in a row…

If the U.S. economy truly is “strong”, then why have we seen four monthly declines in a row?

And it isn’t just one part of the nation that is experiencing a downturn.  According to Bloomberg, all four major regions of the country showed a decline…

As Bloomberg notes, the decline, which was broad-based across all four regions, shows that higher mortgage rates, rising prices and a shortage of affordable homes continue to squeeze buyers. Existing-home sales in August matched the lowest in more than two years, while revisions to new-home sales showed a slower market than thought, according to previously released figures.

Homes are not selling like they once were.  There is a reason why one out of every four home sellers in America slashed their prices in August.  Demand is way down, and that strongly indicates that an economic slowdown is here.

When it looks like the economy is headed for a major downturn, a lot of people go out and stock up on gold, and it turns out that is precisely what global central banks have been doing…

Central banks have emerged as some of the biggest buyers of gold this year, buying a total of 264 metric tons this year to reach the highest level in six years, according to analysts at Macquarie.

Of course the Federal Reserve and other central banks are trying to assure us that everything is going to be okay, but meanwhile their actions are telling us a different story.

Much of the world is already in the midst of a crippling economic crisis, and every indicator seems to be pointing to the fact that the U.S. is headed down the same path.

Even without any extenuating circumstances, the truth is that we are way overdue for a recession.  But when you throw in political chaos, exploding debt levels, an emerging market currency crisis and a trade war between the two largest economies on the entire planet, you definitely have a recipe for a perfect storm.

If you do not believe that this trade war is a big deal, you should consider the words of former Reagan administration official David Stockman…

Folks, it’s not a “skirmish”. On the scale of trade warfare we are now at DEFCON 2.

At this very moment, the US is taxing $250 billion of Chinese imports or nearly half the total flow; and China is taxing $110 billion of its imports from the US or 85% of the flow.

And it’s soon going full monte. The Donald has repeatedly threatened to tariff the remaining $267 billion of Chinese imports if Beijing retaliates against his $200 billion, but, self-evidently, they already have.

The U.S. economy has found a way to muddle through for the past couple of years, and we should all hope that the economy can find a way to navigate through these current problems.

But the storm clouds are growing more ominous with each passing day, and at some point time will run out.