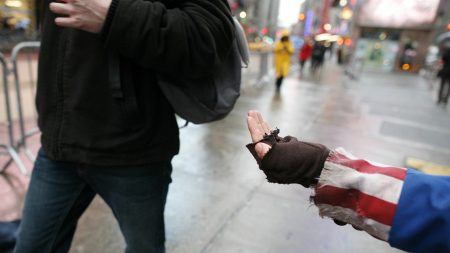 The latest data from the US Treasury Department shows America’s gross national debt ballooned by $1.2 trillion to a breathtaking $21.52 trillion on September 28, the last day of fiscal year 2018.

During that period, the US national debt increased by 6.3 percent and now amounts to 105.4 percent of the country’s current-dollar Gross Domestic Product (GDP).

According to the Treasury Department’s Bureau of the Fiscal Service, the national debt at the end of fiscal year 2017 was an estimated $20.25 trillion. The large deficit is a result of federal benefit payments pushed into August instead of September, the service said.

“Where the threshold is too high, we don’t know. But rising forever is definitely an unsustainable, big problem. And we’re the only advanced economy on an unsustainable course,” economist Jason Furman at Harvard’s Kennedy School of Government told the Public Radio International (PRI).

“We’re the only advanced economy where the debt is expected to rise as a share of GDP over the next five years. All the other advanced economies, it’s falling,” he added.

The budget deficit hit $214 billion in August, which is double the amount compared with the same period a year ago.

The Congressional Budget Office (CBO) estimates that the “deficit” will be $895 billion in fiscal 2018. It said that in just a few years the US will be paying more in interest to pay down the national debt than on the military or Medicare.

“The fact that we are in the 10th year of an economic expansion now and debt keeps rising is really extraordinary and very irresponsible. Unless Congress fundamentally changes its path, we are headed for a Greek-type crisis,” said Chris Edwards, director of tax policy studies at the Cato Institute, a think tank in Washington.

He explained: “A rising debt could create this crisis situation where interest rates spike, the government has to take drastic actions, perhaps cutting benefits, social security and other benefits radically, or hiking taxes dramatically, which will damage the economy.”