Prepare For Change
Home Disclosure America Is Committing Suicide: Over The Past 12 Months, The U.S. National... 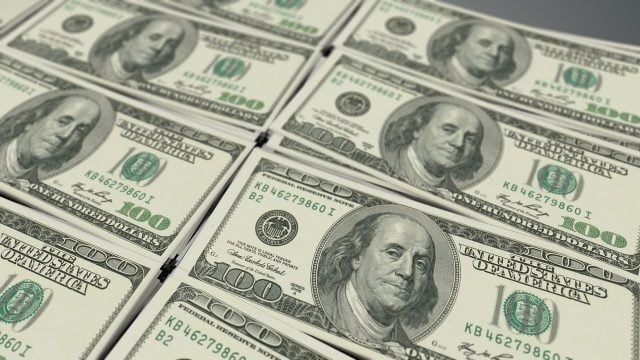 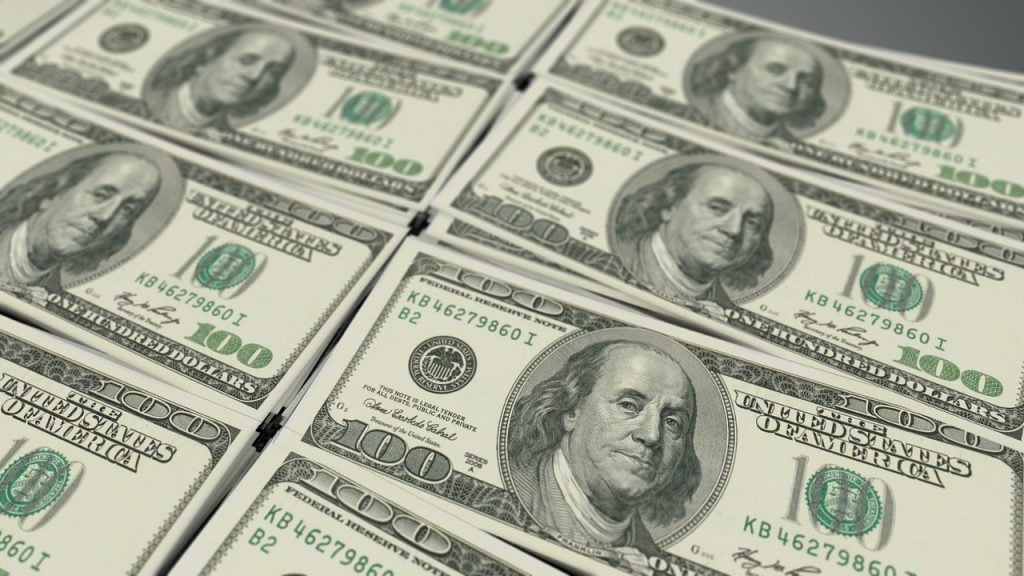 If we do not change course, our once great nation will be destroyed by a debt that has grown wildly out of control.  We are facing an unprecedented debt crisis that literally threatens to bring our country to an end, and yet our politicians are almost entirely silent on this issue in 2018.  In fact, Republicans and Democrats just worked together to pass another big, fat spending bill through Congress that is actually going to increase the pace at which we are going into debt.  What the Republicrats are doing is not just wrong.  To be honest, the truth is that they are committing crimes against humanity, and they are completely wiping out the very bright future that our children and our grandchildren were supposed to have.  How in the world is America supposed to be “great again” when we are buried in so much debt that future generations can never have any possible hope of getting free from it?

The fiscal year of the federal government goes from October 1st to September 30th.  During the fiscal year that just ended, the U.S. national debt increased by 1.271 trillion dollars…

This is one of the reasons why I wanted to go to Washington.  Our current “representatives” are completely and utterly failing us.

Once upon a time, at least members of the Tea Party would stand up and say something, but these days nobody seems to care that America’s future is being systematically destroyed.  Republicans have been in control of both houses of Congress, but our debt problems just continue to get worse and worse.  And the truth is that the budgets that have been passed since Donald Trump became president are simply slightly revised Obama budgets.  The Republicans have allowed the Democrats to have their way time after time, and it has been absolutely disgusting to watch.

What we are doing is literally insane, and if we want our nation to survive we must change course immediately.

These days, there is a lot of discussion about the political gains that “Democratic socialists” have been making all over America, and Republicans are trying to assure us that the American people don’t actually want socialism.

But you know what?

We have already gone most of the way down the road toward socialism.  I think that Ron Paul made this point very well  in his most recent article…

We know socialism does not work. It is an economic system based on the use of force rather than economic freedom of choice. But while many Americans seem to be in a panic over the failures of socialism in Venezuela, they don’t seem all that concerned that right here at home President Trump just signed a massive $1.3 trillion dollar spending bill that delivers socialism on a scale that Venezuelans couldn’t even imagine. In fact this one spending bill is three times Venezuela’s entire gross domestic product!

Did I miss all the Americans protesting this warfare-welfare state socialism?

If you are really against socialism, you should be fighting for the federal government to be greatly reduced in size and scope.

But so few Americans seem to believe in true limited government these days.

It would be a great first step if we would actually try to start living within our means.  But if 1.271 trillion dollars of government spending was pulled out of the economy over the past 12 months, the result would be a horrible economic depression.  And politicians do not like economic downturns, because when things get bad voters tend not to vote for incumbents.  So they just keep going into more debt and they keep kicking the can down the road.

But if we stay on the path that we are currently on, the CBO says that the United States will be 99 trillion dollars in debt by 2048.

Of course we will never actually ever get to 99 trillion dollars in debt.  America will cease to exist long before we ever reach that mark.

If we want to save America, we must take action now, but very few people seem to even care about our exploding debt at this point.

And it isn’t just our national debt that is the problem.  State and local government debt is at record levels all over the nation, corporate debt has doubled since the last financial crisis, and U.S. consumers are more than 13 trillion dollars in debt…

If you added up the personal debt of every American — what they owe on their mortgages, credit cards, student loans, and more — the total is staggering. Collectively, we’re $13.2 trillion in the red. That’s the highest ever, according to the New York Fed.

America is committing suicide in slow-motion, and it is an absolutely heartbreaking thing to witness.

It is almost as if we lack the will to survive as a nation.  All we seem to care about is our comfort level at this moment, and we don’t want anyone to tell us that we have to cut back on anything.  I think that Chris Martenson summed things up very well in his most recent piece…

Nothing grows forever.  Cancer tries, but always defeats itself in the process.  Yeast parties until all the sugar in the vat is gone or it pollutes itself out of an active existence.

Can humans do better? The jury is still out on that.

But so far, the signs say that, as a group, we lack the ability to organize effectively against big, complex challenges. Especially if doing so requires us to willingly choose to live a life of less. We’re simply too addicted to more.

We cannot continue to go down this road.

Because at the end of this road is not just economic collapse.  What we are talking about is literally the end of the United States of America.

All throughout history, great societies have been done in by greed, sloth, corruption and laziness, and we are headed down the exact same path.  If we want to survive, emergency surgery is necessary, but at this point nobody is even tending to the dying patient.