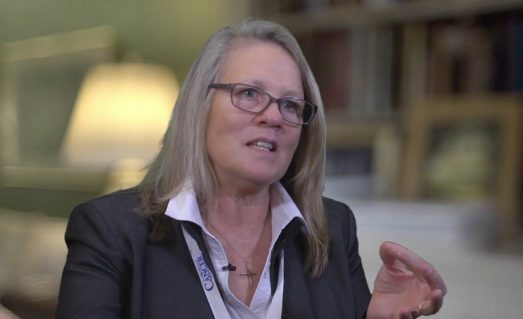 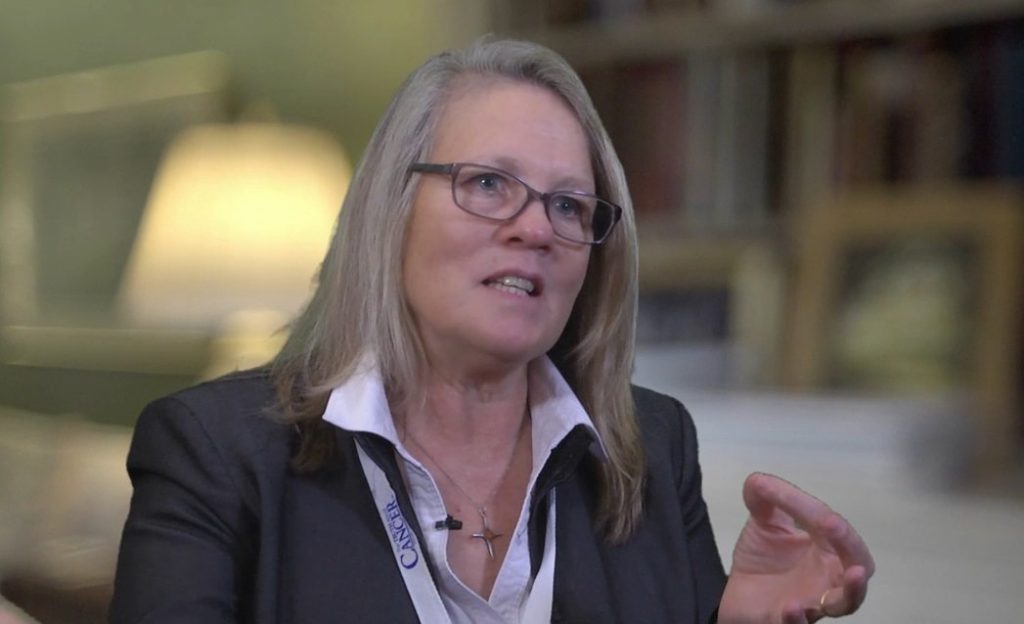 If you have been following stories in recent years of scientists and researchers who make discoveries that are threatening to the Deep State and the bottom line of Big Pharma, you will have seen the pattern before. Those doctors are often ‘persuaded’ to recant their studies, offered bribes or other benefits to distance themselves from or even destroy their data, and even threatened with jail time or, if a legal case is too difficult to fabricate against them, they may simply be killed.

Such is the tale of molecular biologist Judy A. Mikovits, PhD, in the disturbing true story first detailed in this Natural News article that included the video below of how she was thrown in prison for research that led to the discovery that deadly retroviruses have been transmitted to twenty-five million Americans through human vaccines.

With a well-established history of working for the National Cancer Institute as a cancer researcher, Dr. Mikovits worked with human retroviruses like HIV. Her work focused on immunotherapy research. In 2009, she was working on autism and related neurological diseases. She found that many of the study subjects had cancer, motor-neuron disorders and chronic fatigue Syndrome (CFS). She believed a virus may have been responsible for these symptoms, and through her research, she isolated the viruses that turned out to come from mice.

It looked like a virus, it smelled like a virus, a retrovirus, because those are the types of viruses that disrupt the immune system. And several other investigators back in the 90s had actually isolated retroviruses from these people but the government called them ‘contaminants,’ that they weren’t real and that they didn’t have anything to do with the disease. Well, we isolated a new family of viruses that were called xenotropic murine leukemia virus-related virus. So these viruses were murine leukemia viruses, mouse viruses.

So spin forward two years, our paper published in one of the best scientific journals in the world in Science, October 8th, 2009. Usually that makes one’s career, in my case it ended my life as a scientist as I knew it.

Dr. Mikovits’ paper, in and of itself, did not immediately bring the wrath of the powerful pharmaceutical industry. However, when a paper published 2 years later made the connection between this new virus and vaccines, then Mikovits’ research findings became too dangerous for the Deep State. Here is how Mikovits explains it in the video:

So in 2011, another AIDS researcher in a journal called Frontiers in Microbiology wrote a paper that really cost me a lot; I didn’t know that he was going to write this paper, but it basically said the most likely way that these murine leukemia virus-related viruses, these types of viruses, entered humans, was through vaccines.

So when did we start vaccines? 1953, 1934, right in the 30s with the polio, and what we were doing to attenuate, to make the virus less pathogenic, less toxic, is we were passing them through mouse brains, so we were passing them through the brains of mice, and every scientist who works with these viruses, and worked at the National Cancer Institute recognized the possibility that if you put human tissue and mouse tissue together the possibility is that you’re going to pick up a virus that is silent, in the mouse, that is it doesn’t hurt the mouse, but it kills the human, or causes serious disease in the human.

It was not long after the implications from the paper became clear and the Deep State saw the threat that was being posed to the vaccine industry that their powerful mechanisms of cover-up, obfuscation, and deception were activated:

She was arrested without a warrant and held in jail for 5 days without the opportunity for bail as a fugitive from justice, and was given a 4-year gag order. Her career was destroyed. Her story is documented in the book Plague: One Scientist’s intrepid Search For the Truth about Human Retroviruses and Chronic Fatigue Syndrome, Autism, and Other Diseases.

Ironically, the FDA has now approved a testing protocol to detect retroviruses in the U.S. blood supply which is worth millions of dollars, and based in large part on Dr. Mikovits’ research, but it is being managed by Big Pharma. So while this distinguished scientist is now bankrupt and without employment, others are allegedly capitalizing on her research to earn millions of dollars to clean up the U.S. blood supply.

Whistleblowers in all fields of human endeavor need to get the attention and the support of the Awakening Community. Brave people like Dr. Judy Mikovits show us that it is possible to keep your integrity even under tremendous pressure being brought down by the Deep State. We need to hear and proliferate their stories, since they provide us important insights into the way the world really operates, and help us to distinguish between those seeking the truth and those hiding it. Let’s all work together in continuing to remove the veils of deception in our world.