Prepare For Change
Home ARCONTES Study: US has spent nearly $6 Trillion on war since 9/11 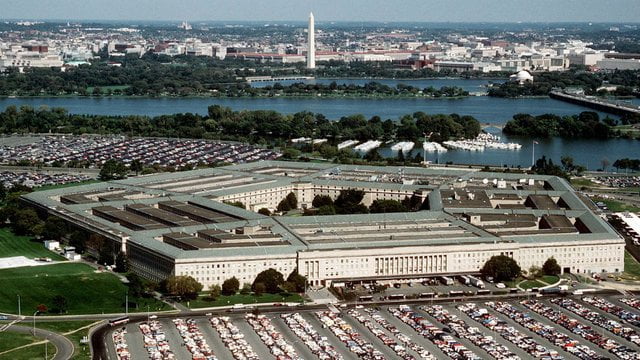 The United States is on track to have spent nearly $6 trillion on war since the Sept. 11, 2001, terrorist attacks, according to a report released Wednesday.

The annual analysis from the Watson Institute for International and Public Affairs at Brown University far exceeds Pentagon estimates because it looks at all war-related costs — including the Pentagon’s war fund, related spending at the State Department, veterans care and interest payments — for military operations in Iraq, Syria, Afghanistan and elsewhere.

“We were told to expect wars that would be quick, cheap, effective and beneficial to the U.S. interest,” study author Neta Crawford said at a Capitol Hill news conference. “Because we finance these wars on a credit card, the costs of the wars themselves pose a national security challenge.”

Should the wars continue through fiscal 2023, total costs will be more than $6.7 trillion, the study added, citing the Pentagon’s projected future years’ spending and likely needs for veterans.

“It’s important for the American people to understand the true costs of war, both the moral and monetary costs,” Senate Armed Services Committee ranking member Sen. Jack Reed (D-R.I.) said in a statement. “Our nation continues to finance wars and military operations through borrowing, rather than asking people to contribute to the national defense directly, and the result is a serious fiscal drag that we’re not really accounting for or factoring into deliberations about fiscal policy or military policy.”

The latest Pentagon estimate pegged its costs in Afghanistan, Iraq and Syria since 9/11 at $1.5 trillion, according to its August report to Congress.

The Watson Institute study says the Pentagon and State Department war funds for Iraq and Afghanistan make up $1.8 trillion of its total alone, with Iraq costing $822 billion and Afghanistan costing $975 billion.

Syria has cost $54 billion, Pakistan has cost $10 billion, the post-9/11 homeland security mission known as Operation Noble Eagle has cost $23 billion and other war funds for Africa and Europe have cost $137 billion, the study adds.

In addition to spending, the study estimates the total death toll in Iraq, Afghanistan and Pakistan related to U.S. military operations since 9/11 at between 480,000 and 507,000. The number includes U.S. military personnel, Pentagon civilians, U.S. contractors, allied forces, civilians, opposition forces, journalists, humanitarian workers and others.