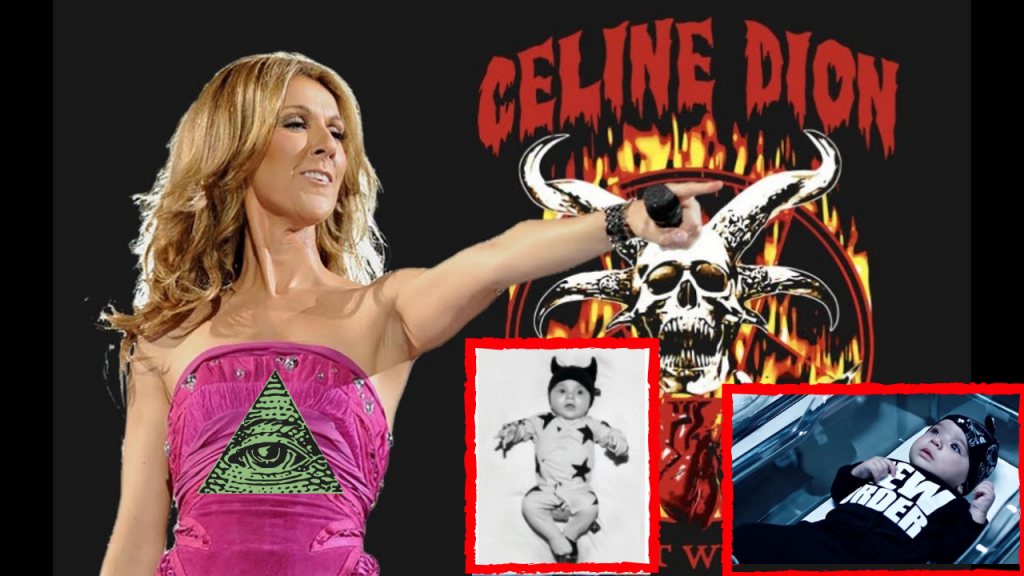 I was perusing through my Facebook newsfeed and came across what I initially thought was pretty crazy. Images of kids wearing odd-looking clothing with occult symbols and the words ‘NEW ORDER’ written across the chest.

I thought it was some joke someone had put together to play on how there has been a long-standing goal of the elite/cabal to create a ‘new world order’ and what better way to start than babies and kids.

It all is shown in a new commercial where Celine Dion is breaking into a hospital baby ward to help bring her new clothing line to babies.

The company Celinununu states in its mission: CELINUNUNU unites two forces by one voice: fashion has the power to shape people’s minds. Inspire your children to be free and find their own individuality through clothes. 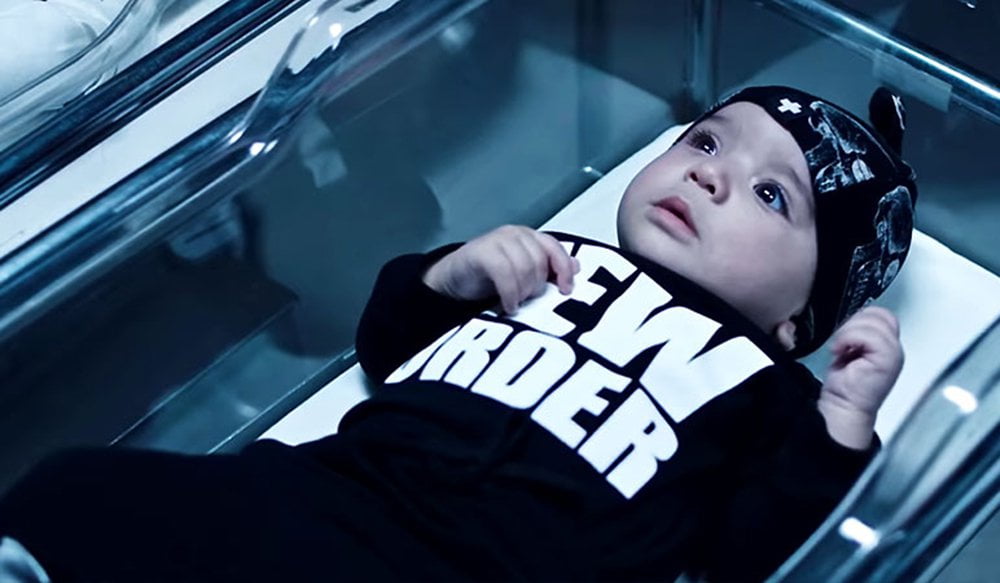 The commercial for the product line is interesting on its own. She plays the ‘saviour’ of these babies, against police who are trying to stop her from telling these babies it’s OK to not select a gender.

After she sneaks in, gets to the baby ward, she blows a magical dust onto the children, suddenly turning them all into gender-neutral babies wearing her clothing line.

In cabal/occult terms, one might look at this as casting a spell on the children, something that fits deeply into the constant confusion the cabal is trying to cast on humanity.

One of the long-discussed plans of the elite/cabal has been to create a New World Order. Part of that order involves bringing everyone under one religion, one government, one military, and stopping things like procreation etc so as to have to control fewer people. 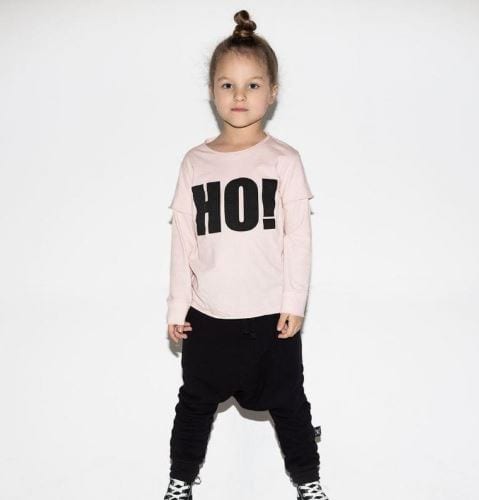 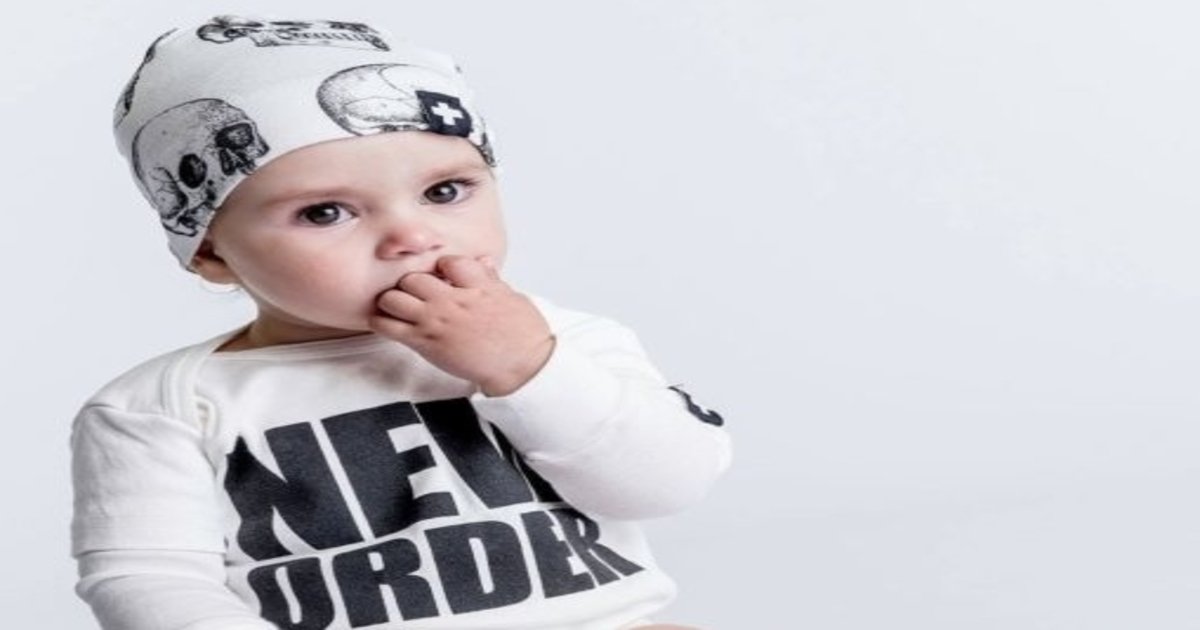 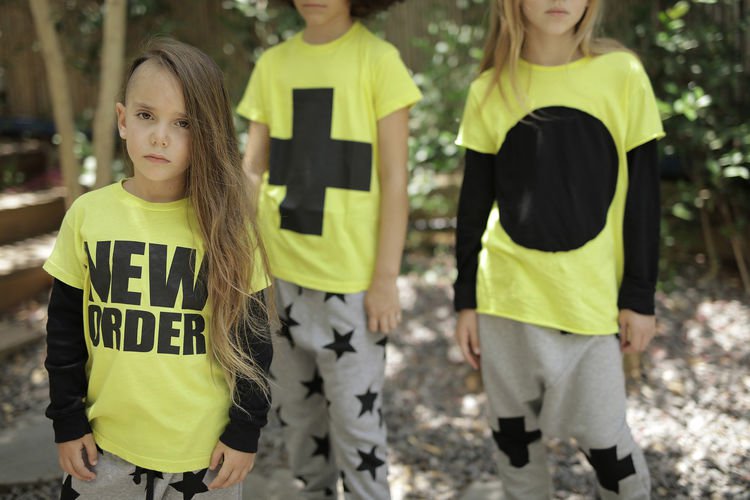 The luciferian “elite ” wants a gender neutral poppulation, they want to create chaos and distort basic human physiology and nature by saying that if you have a penis you can be a girl and if you have a vagina you can be a man, or even both sexes. This is pure evil distortion, because evil distrort everything and inverts everything.

This is why it’s so odd that the focus of this clothing line seems to push towards ‘New Order’ while talking about gender neutrality, wich also translates to transgender.

Here is the commercial  being  decoded by  “a call for an uprising” youtube channel:

If the commercial wasn’t creepy enough heres some photos published ont he official instagram and facebook page from Nununu.

Even if you aren’t familliar with masonic-satanic symbology you can clearly feel that these images are NOT RIGHT.

Your inner wisdom, your higher self knows what these images represent, and you immadiatly feel that this is pure evil symbology.

it can’t get more “in your face” than this.. 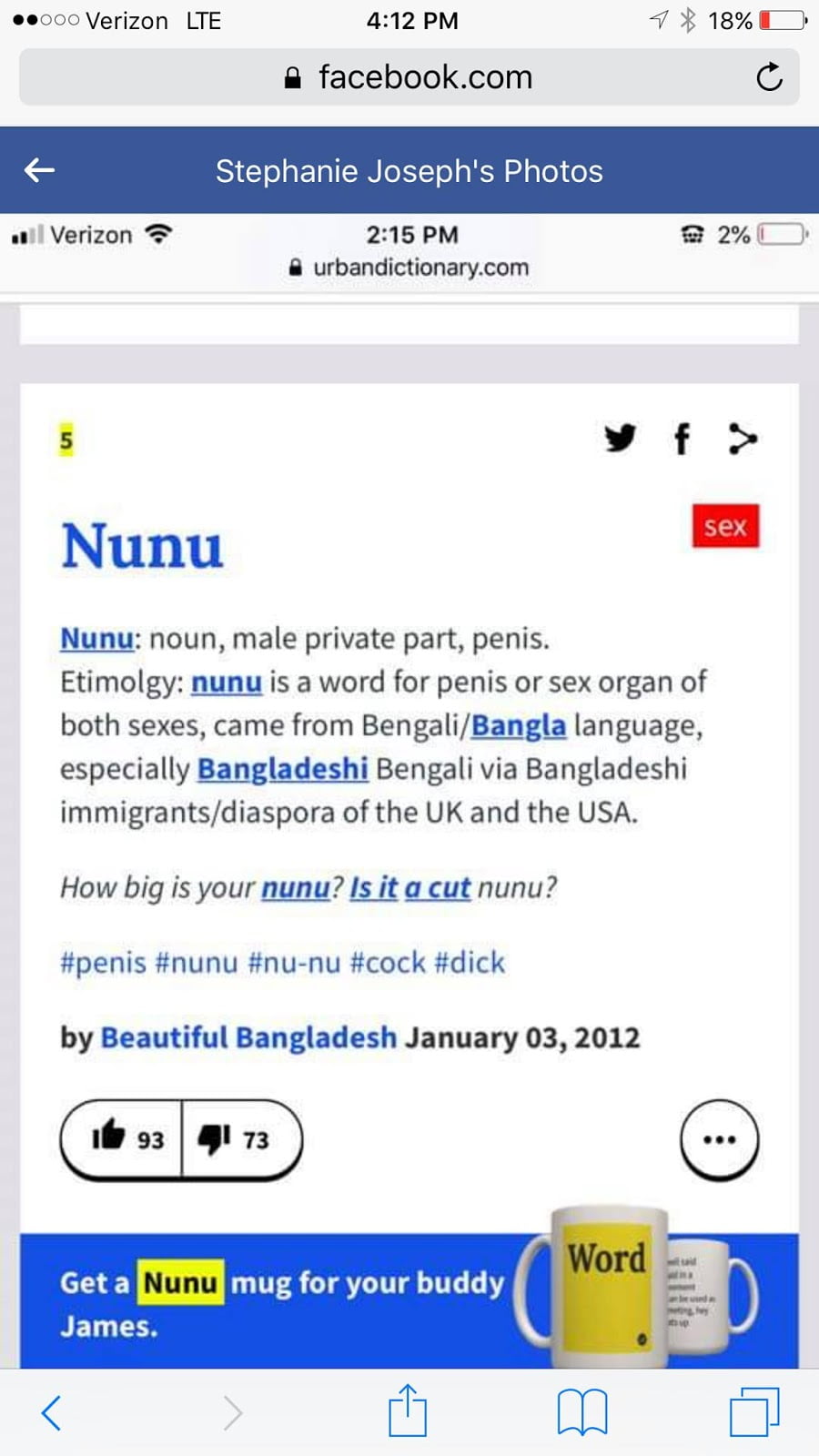 And now here are some very disturbing pictures from the company’s Instagram account (be sure to read the photo captions as well): 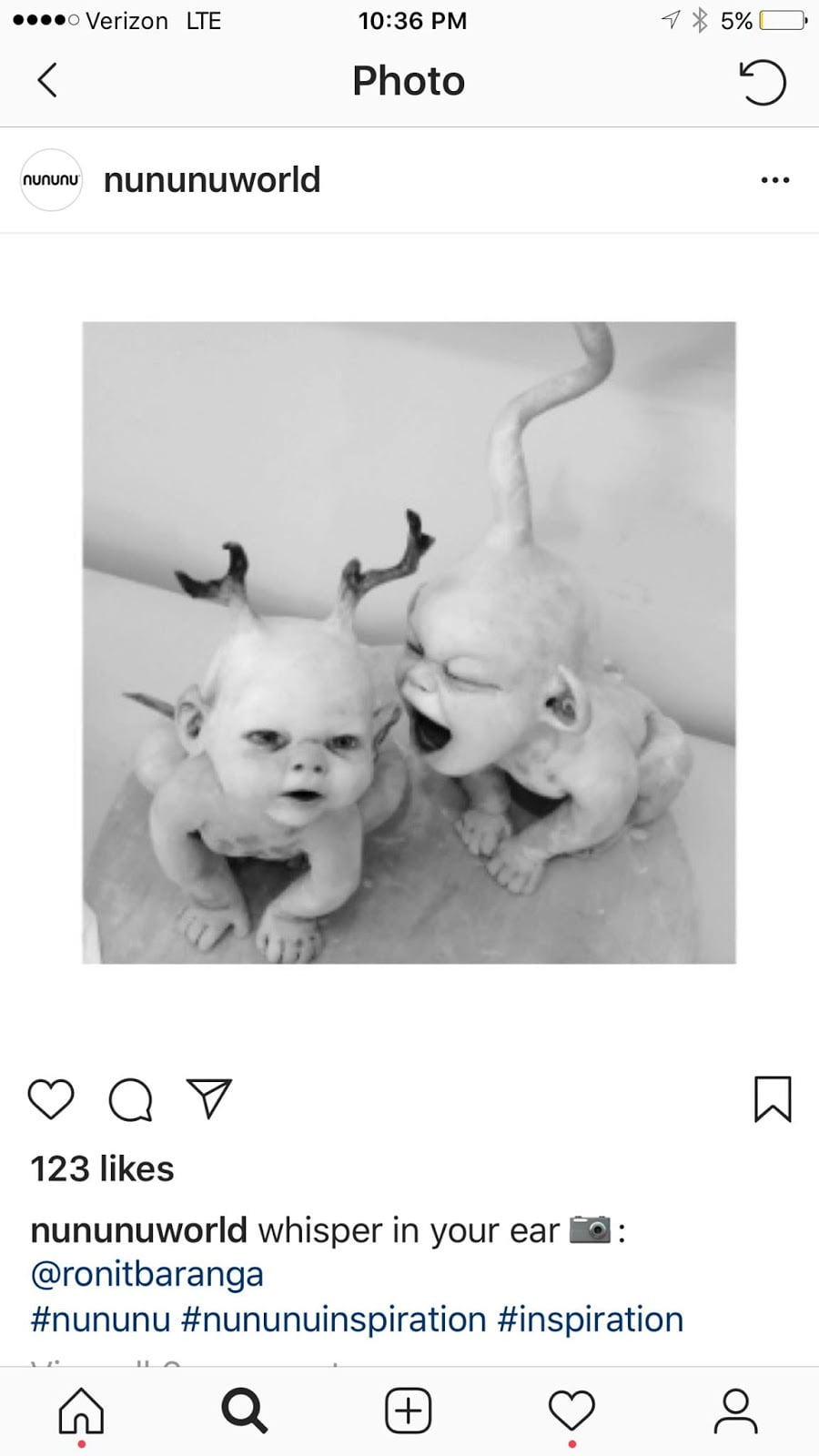 Children depicted as demons – Is this how they see children? 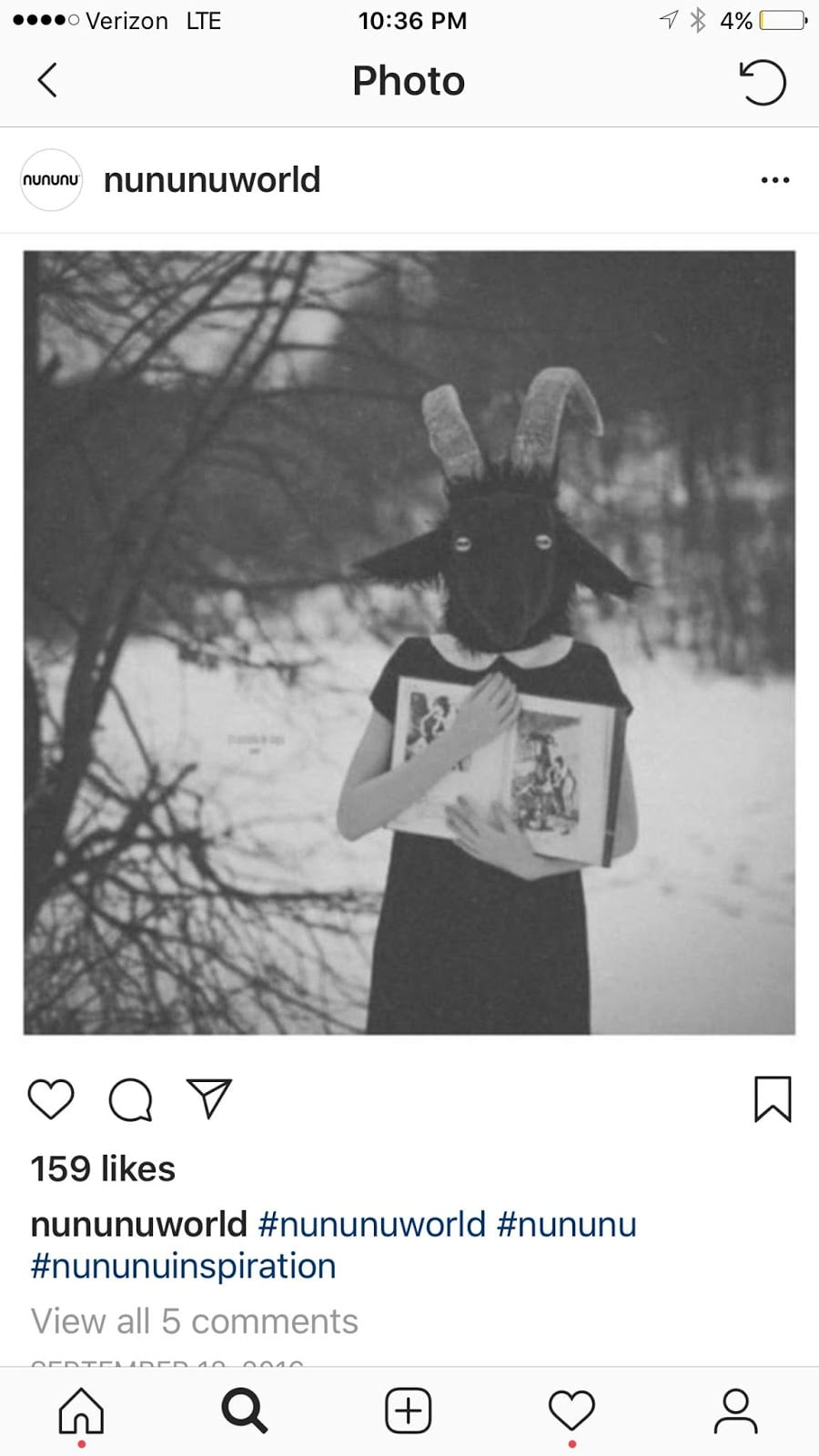 This is Baphomet , the god of the Illuminati Satanists 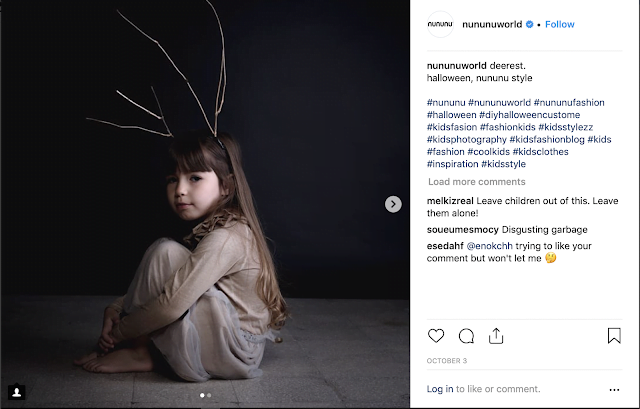 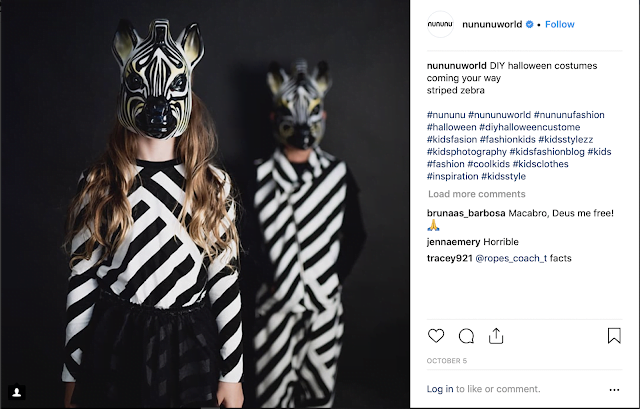 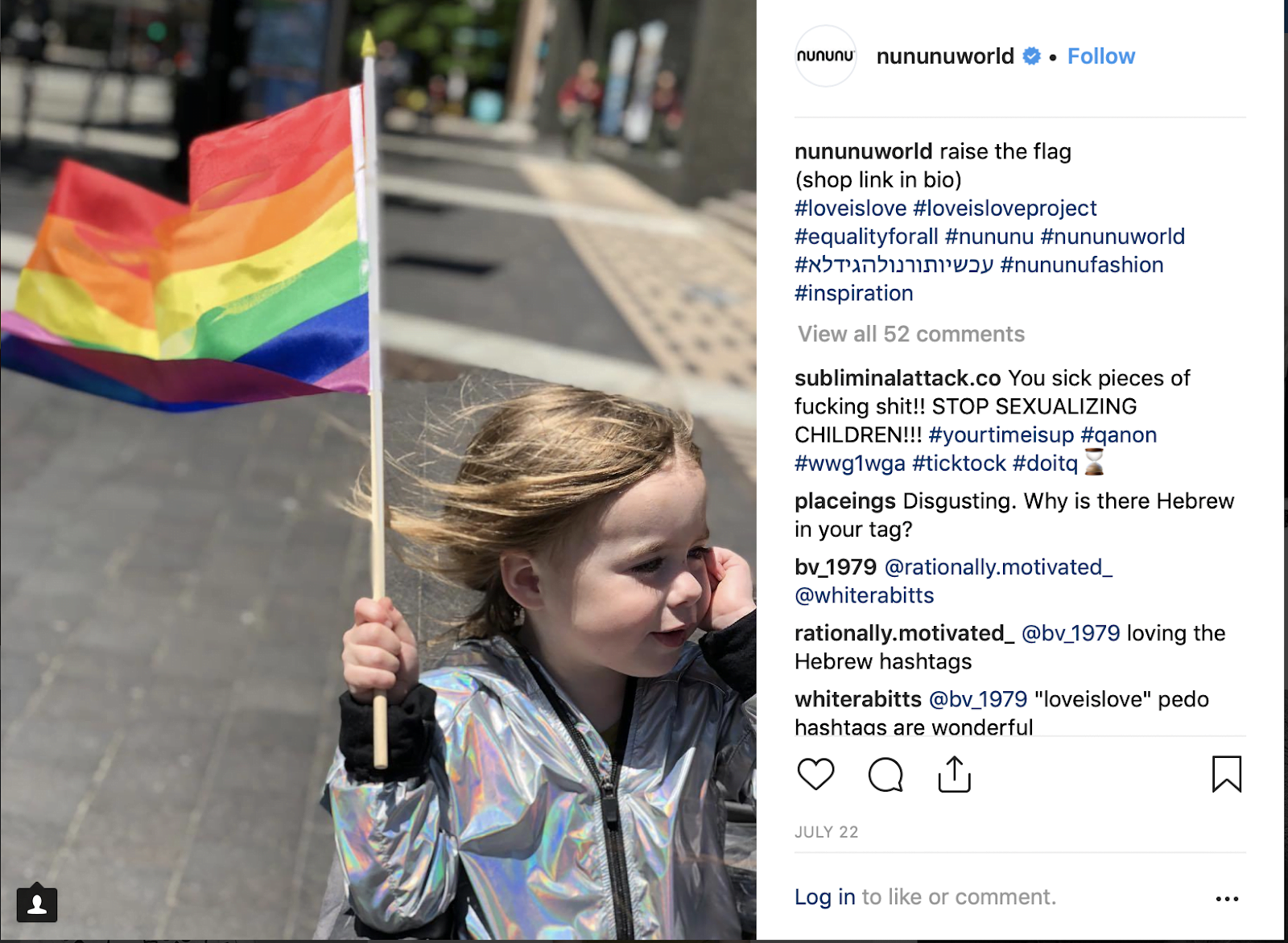 A child promoting the Gay Pride parade? Very inappropriate, if you ask anyone sane. 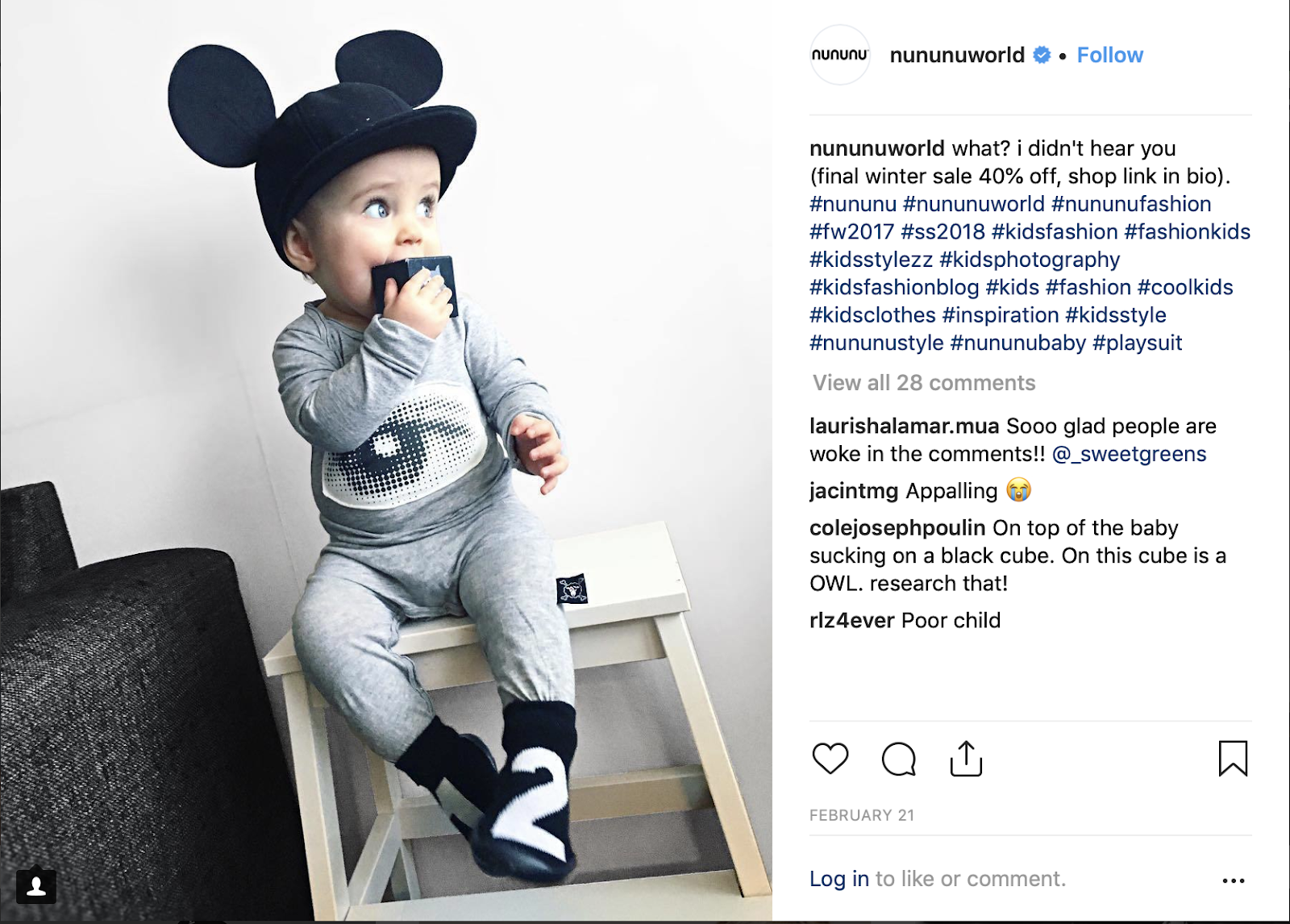 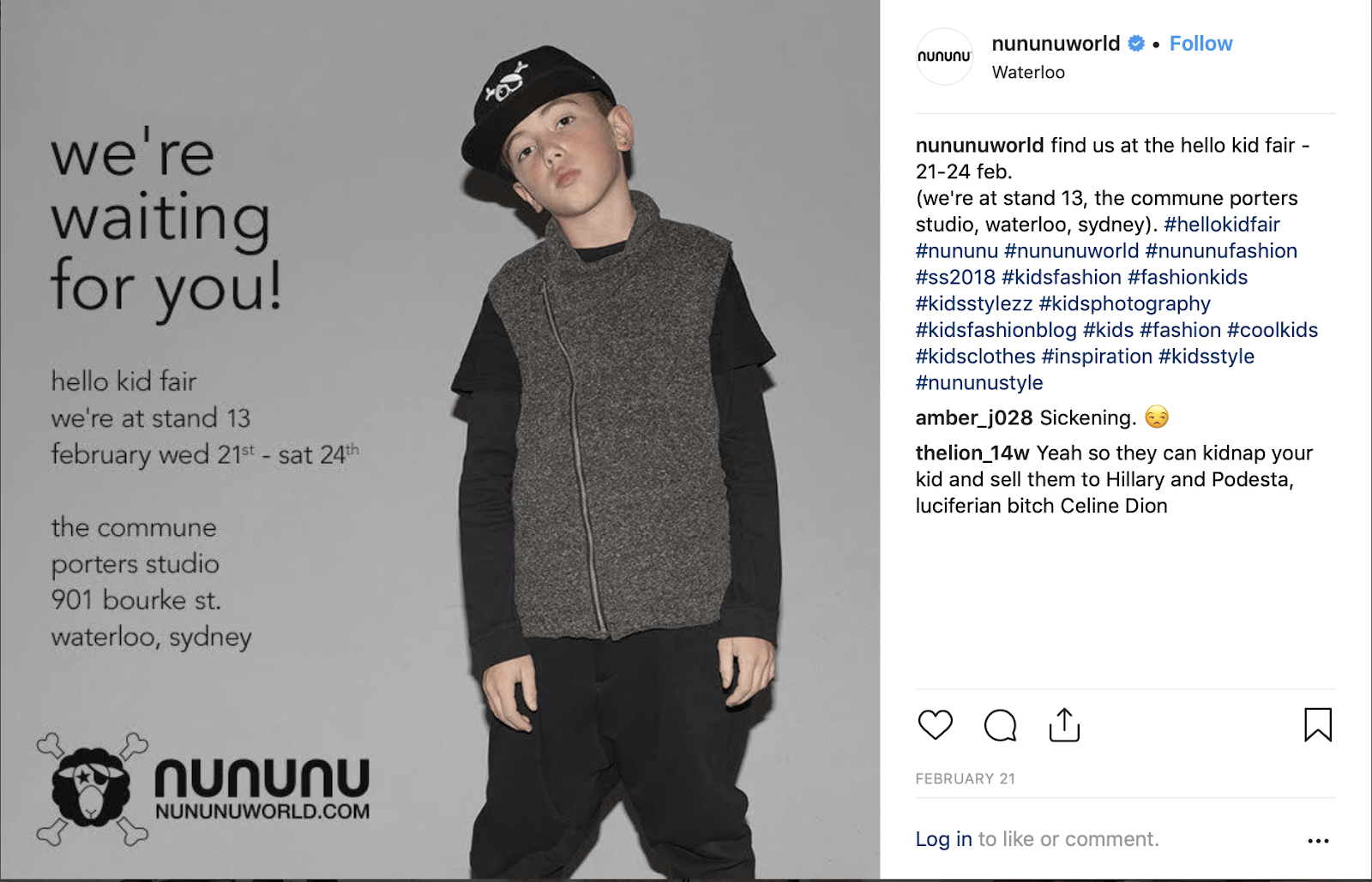 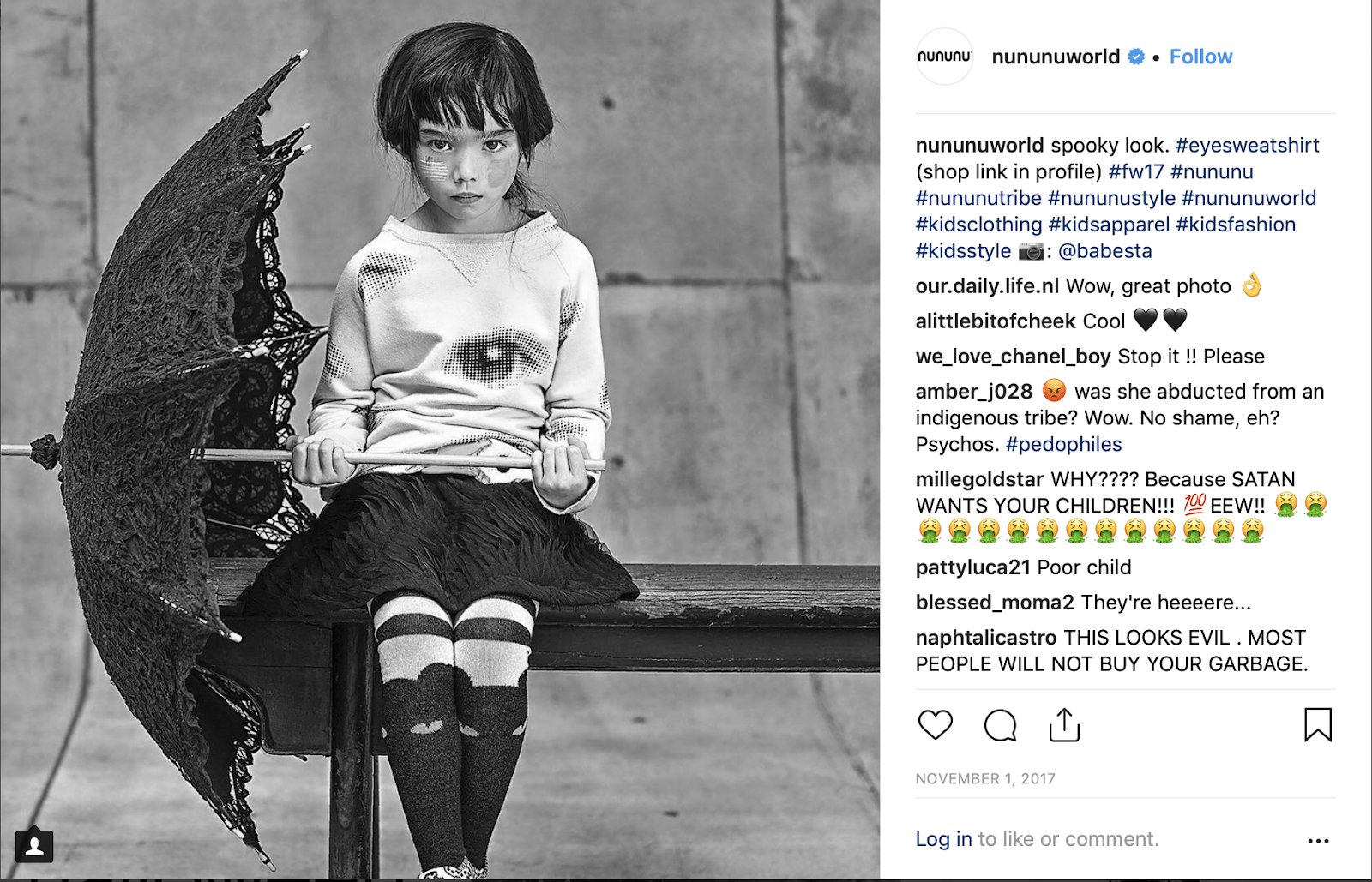 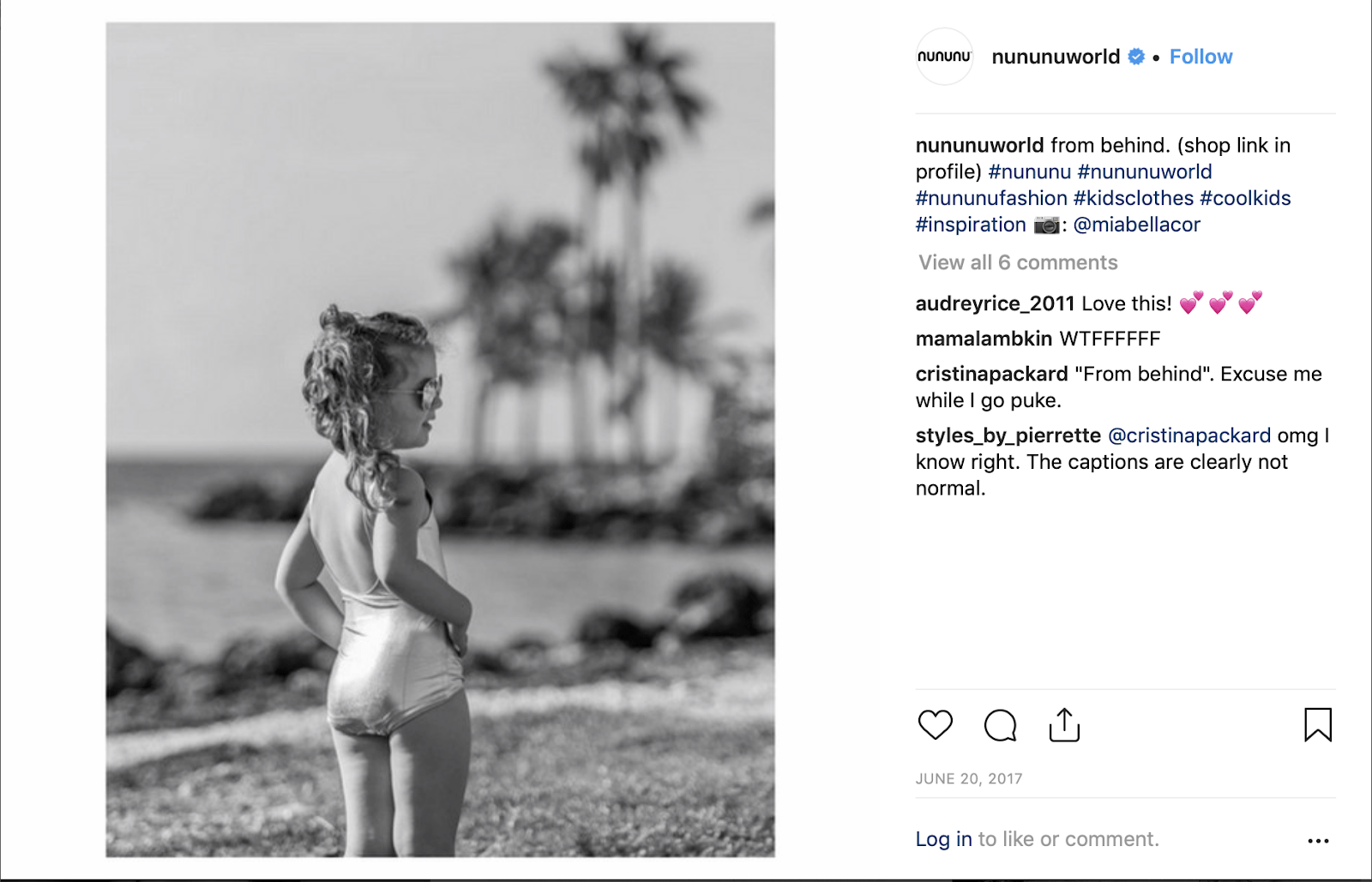 The caption says “from behind”? What could possibly mean? DISGUSTING! 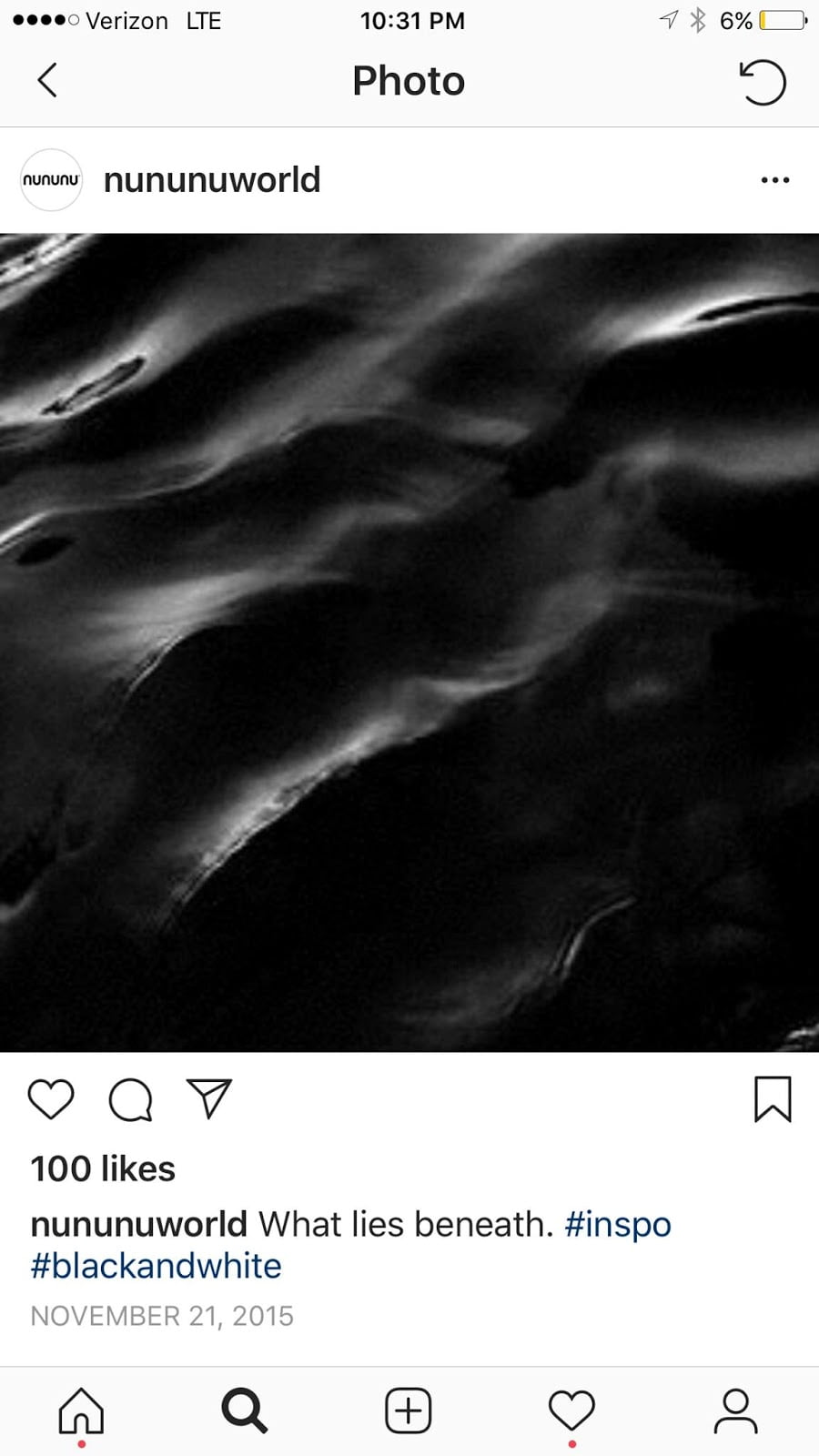 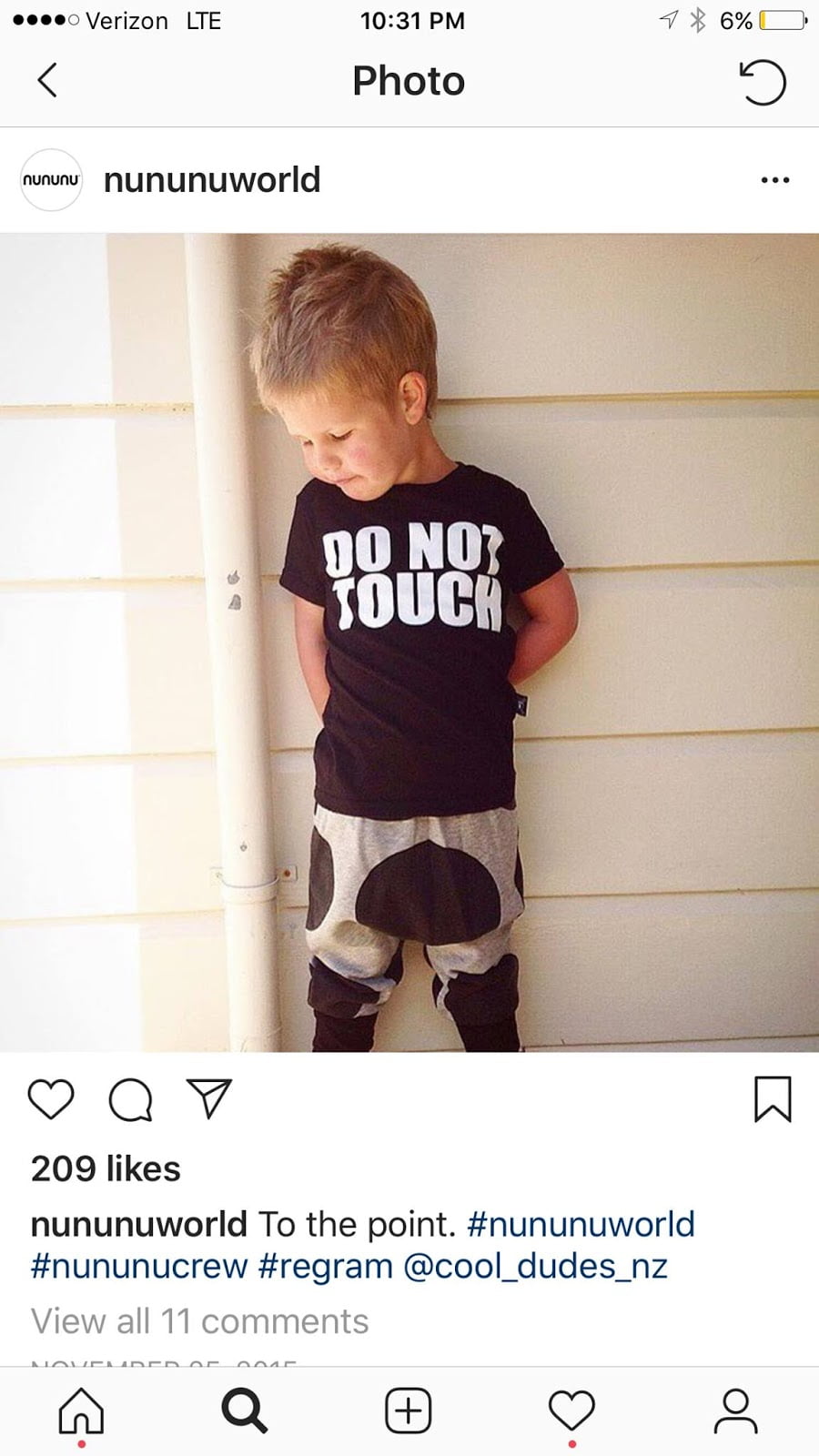 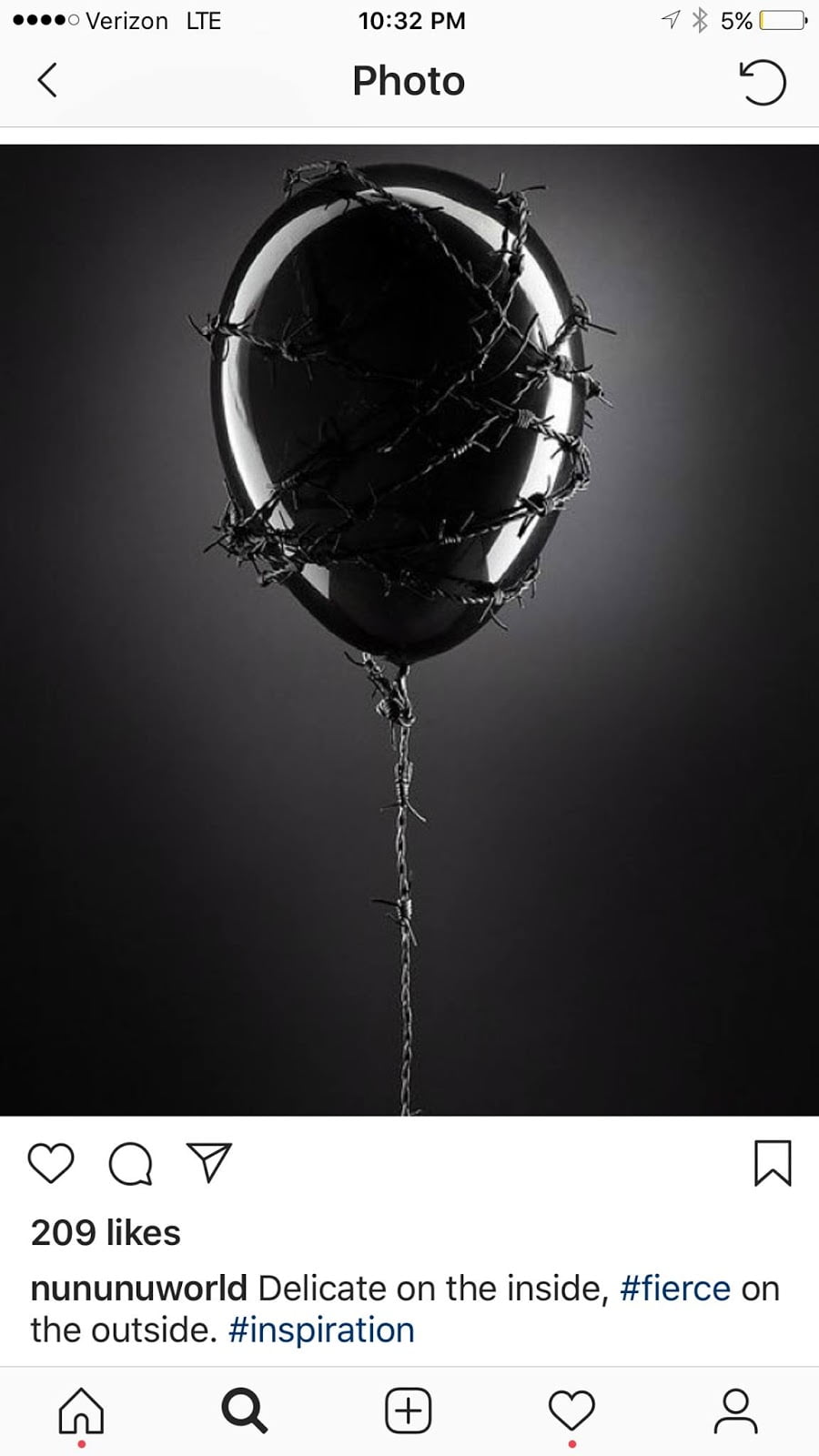 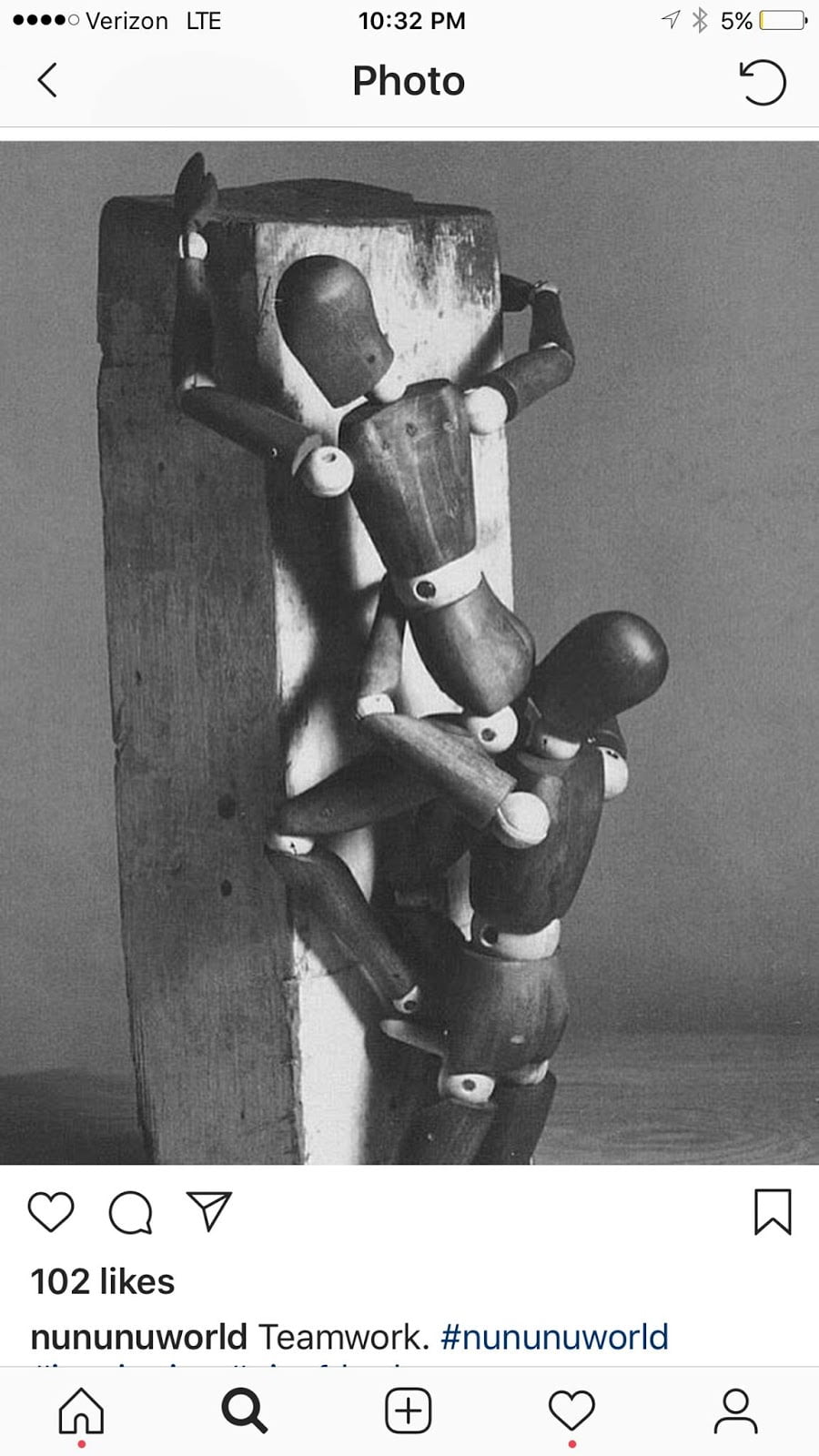 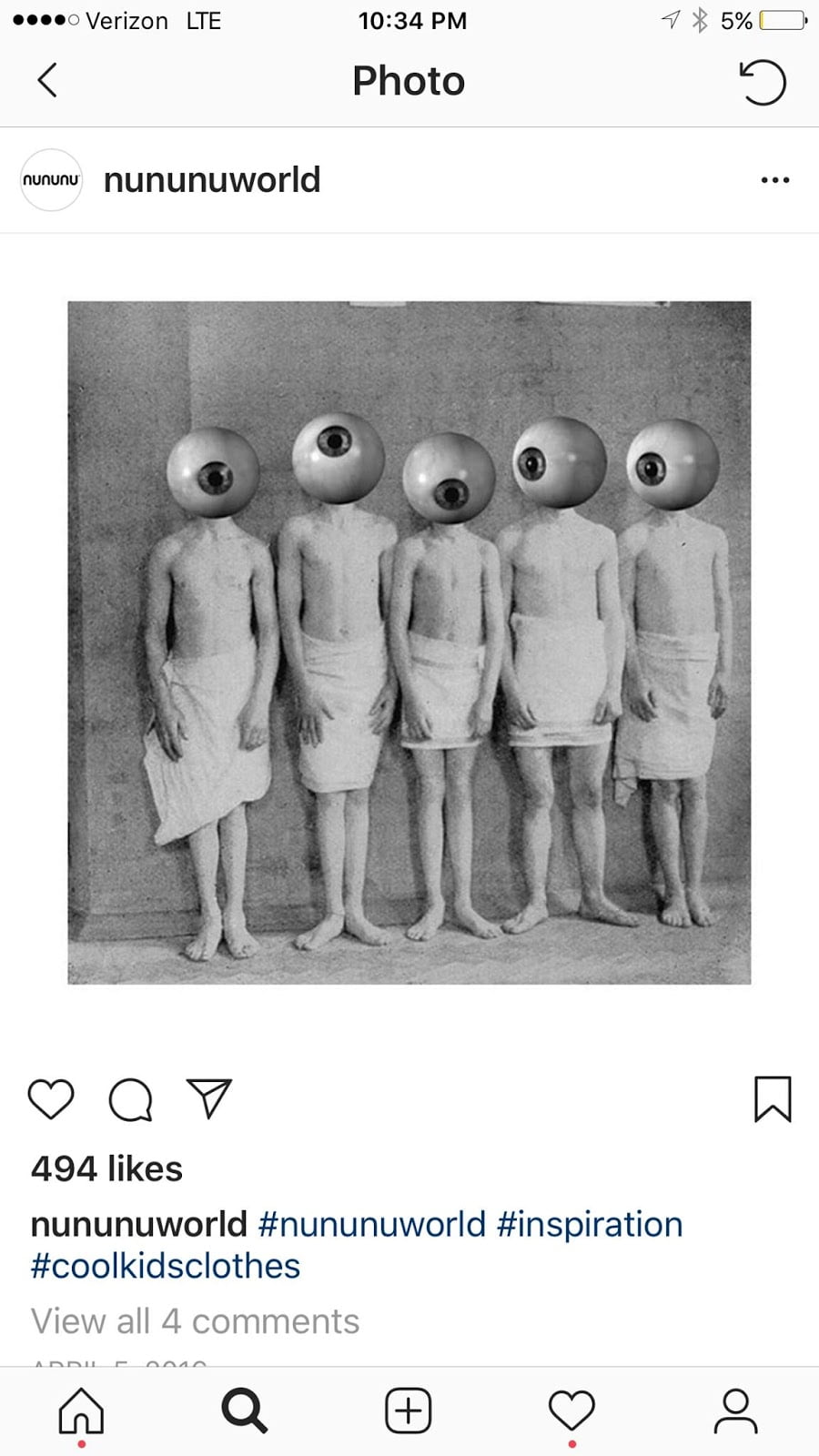 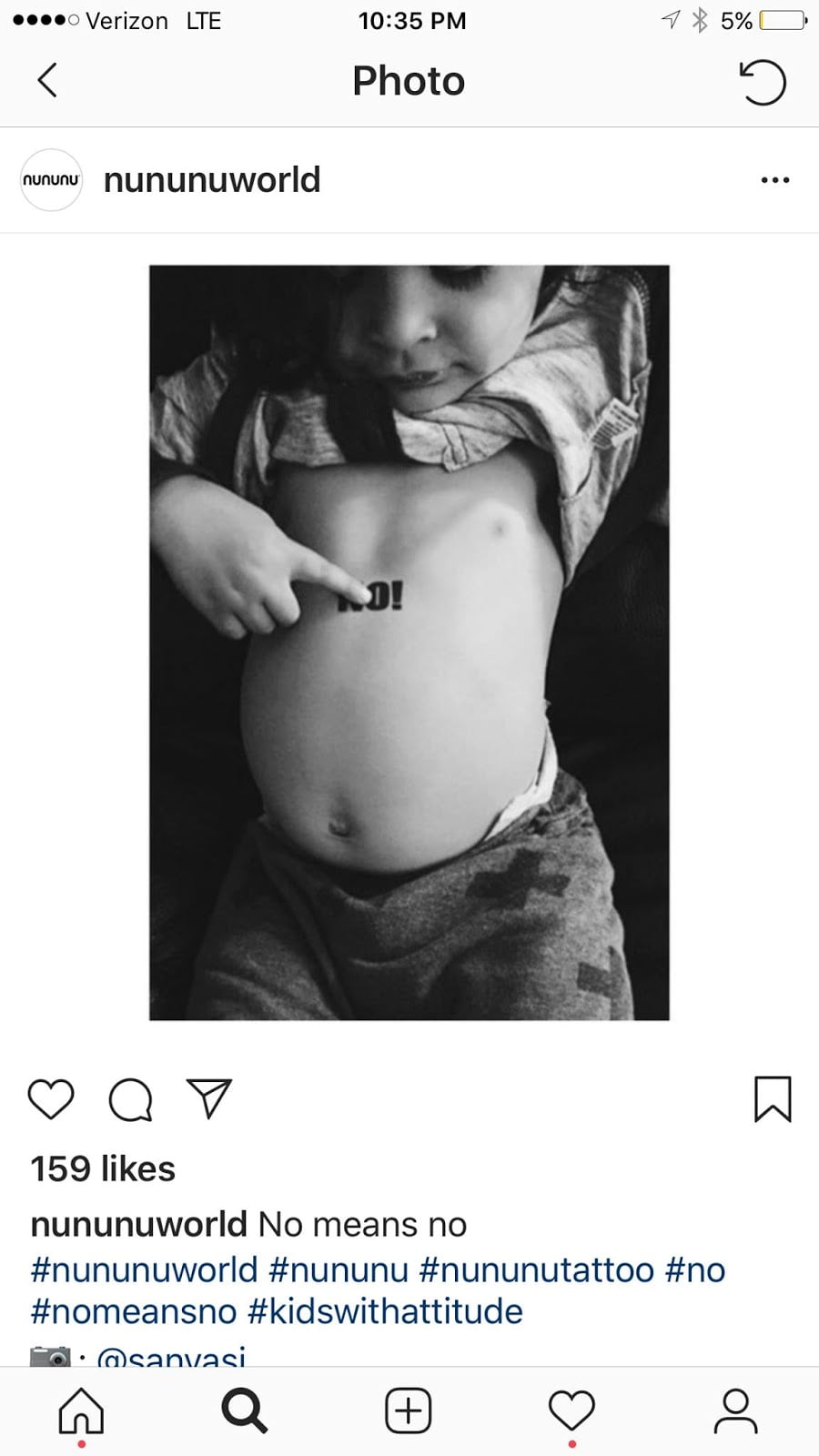 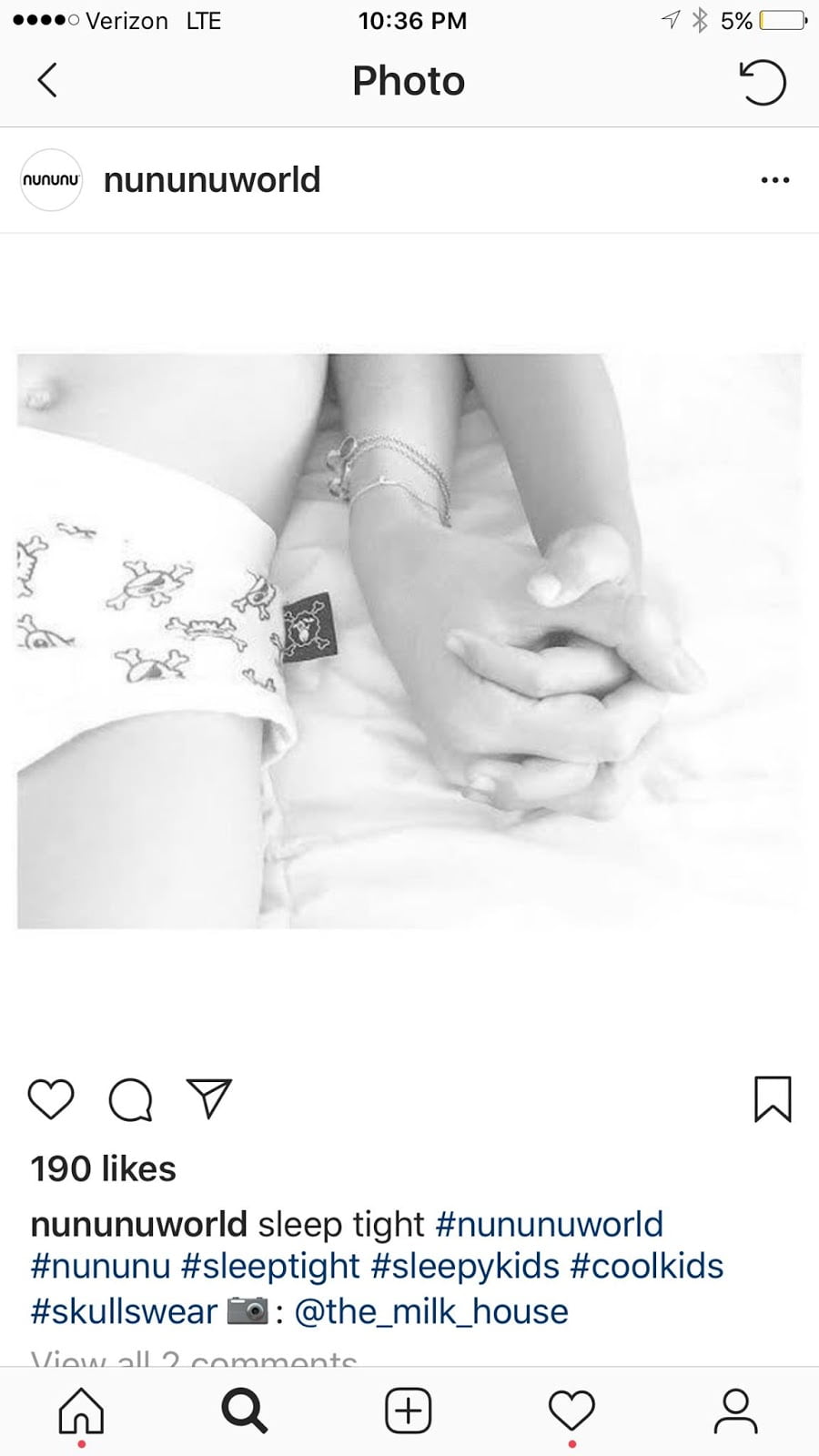 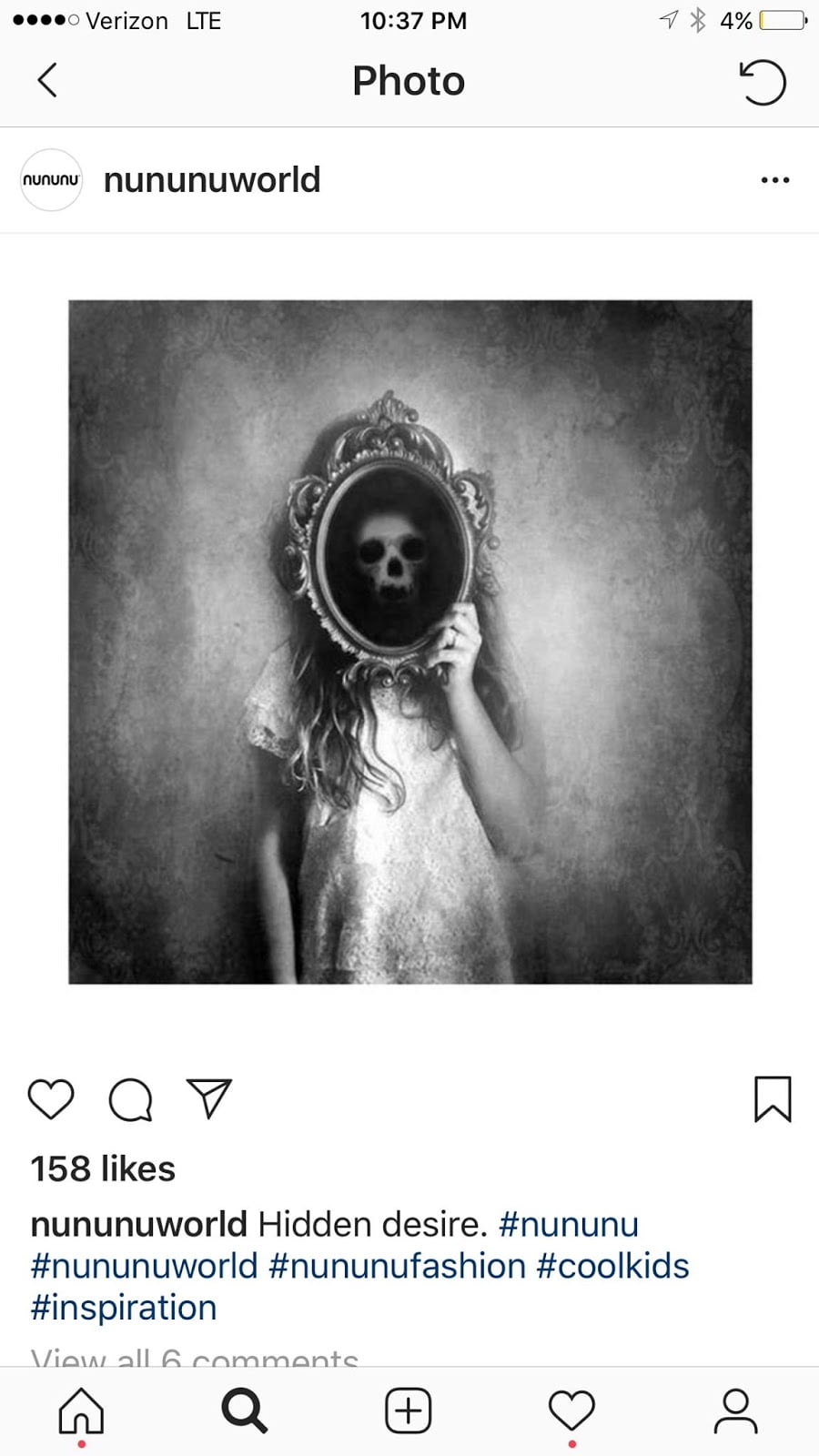 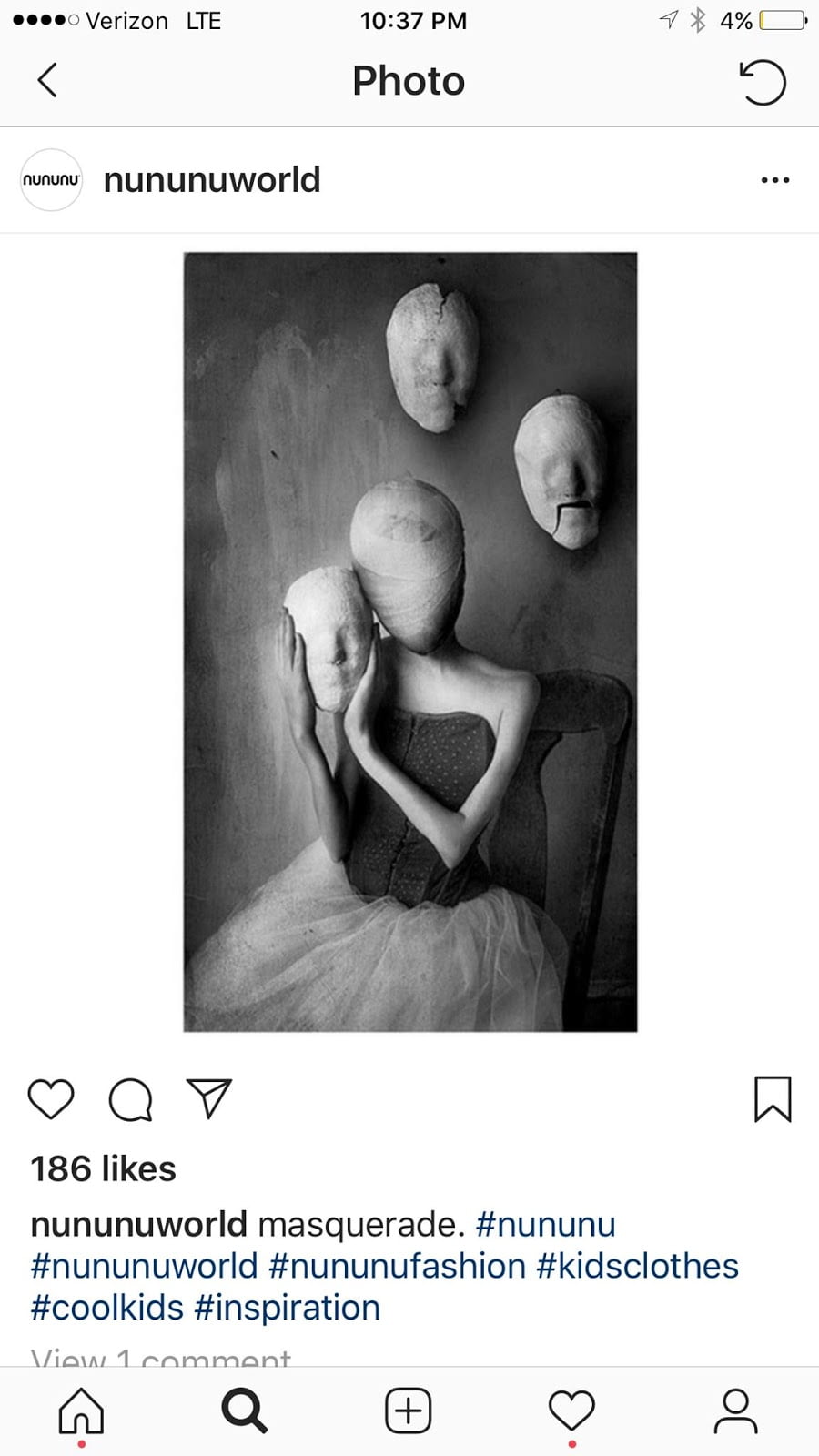 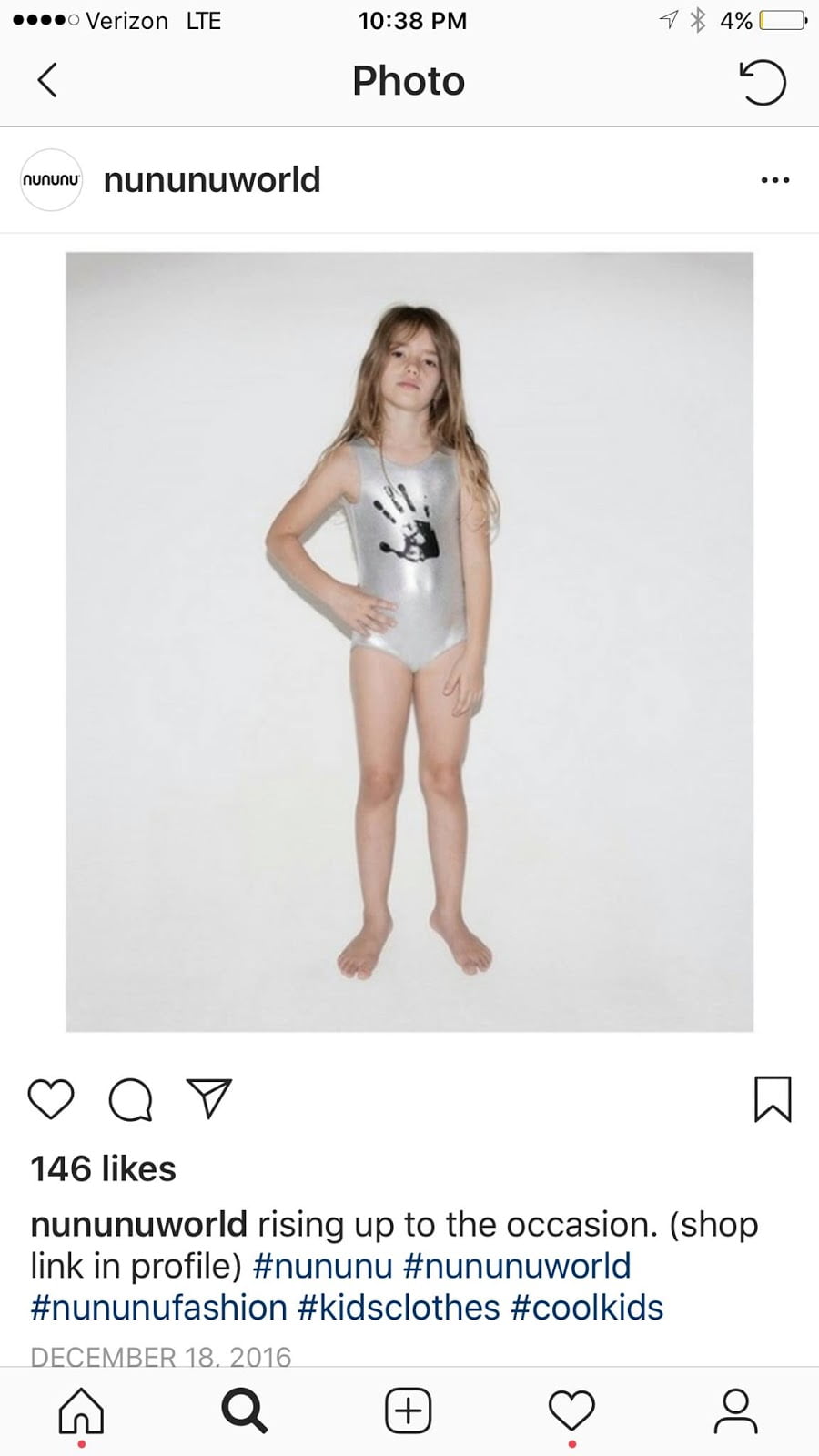 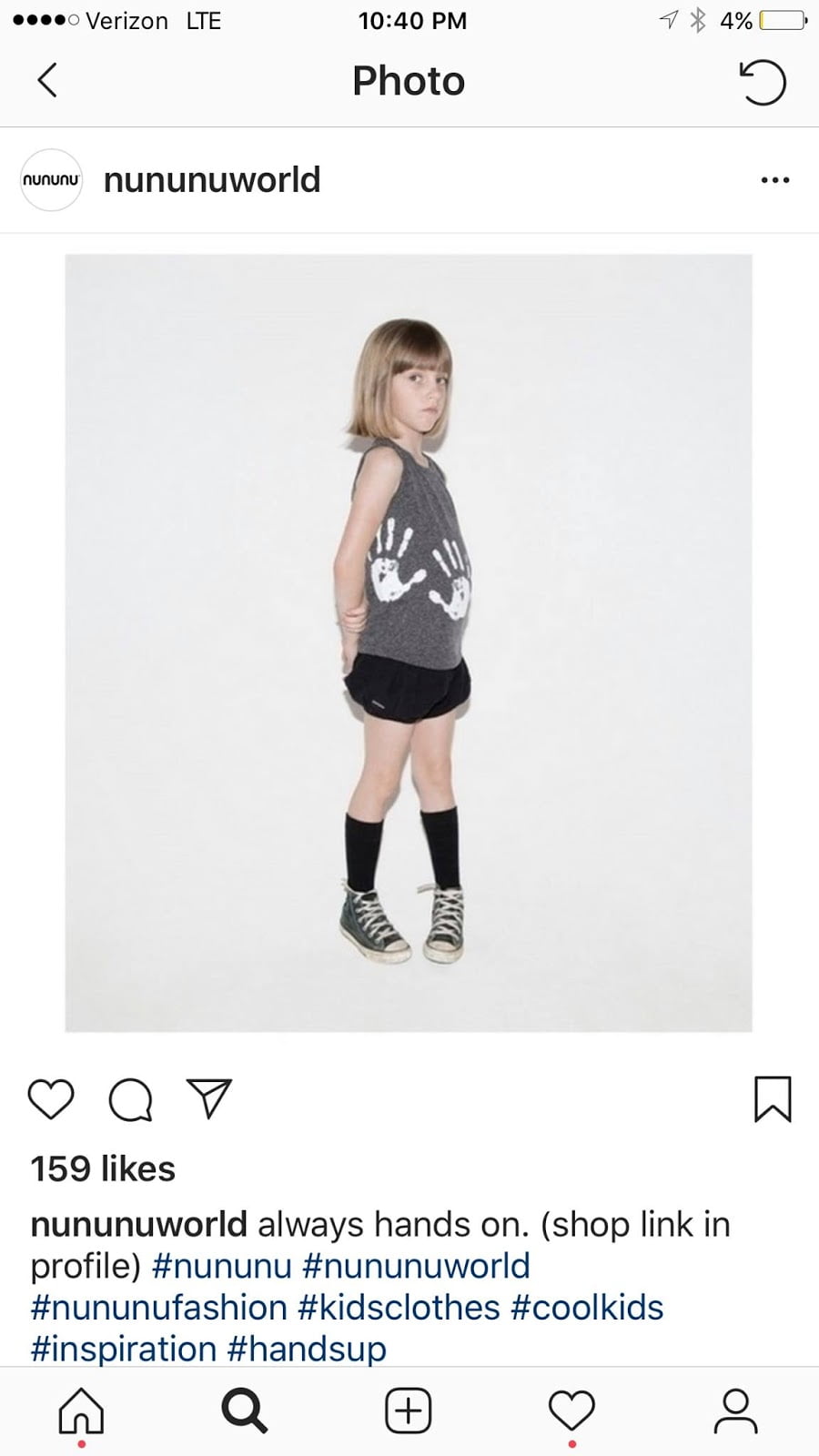