Prepare For Change
Home ARCONTES 46 Reasons the Pro-Life Movement in the USA is Winning the Abortion... 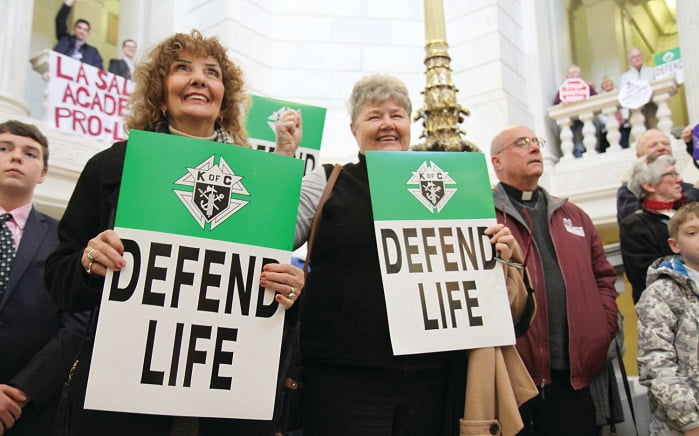 As we come upon the 46th anniversary of Roe v. Wade, the U.S. Supreme Court ruling which legalized abortion, here are 46 reasons for hope for the decision’s ultimate demise:

LifeNews.com Note: Maria Gallagher is the Legislative Director and Political Action Committee Director for the Pennsylvania Pro-Life Federation and she has written and reported for various broadcast and print media outlets, including National Public Radio, CBS Radio, and AP Radio.