Prepare For Change
Home ARCONTES $3.5 Trillion A Year: America’s Health Care System Has Become One Of... 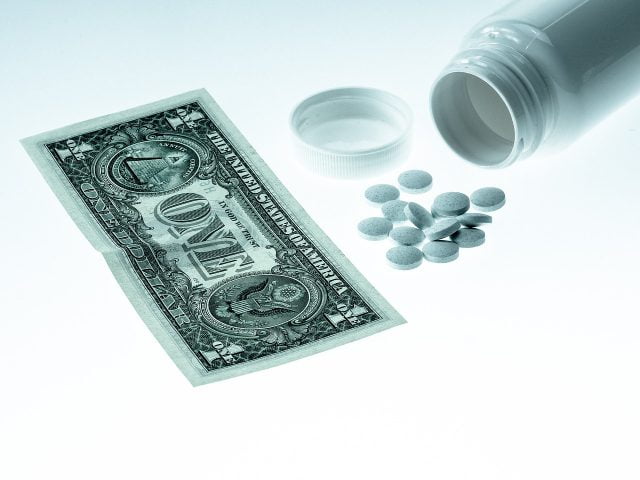 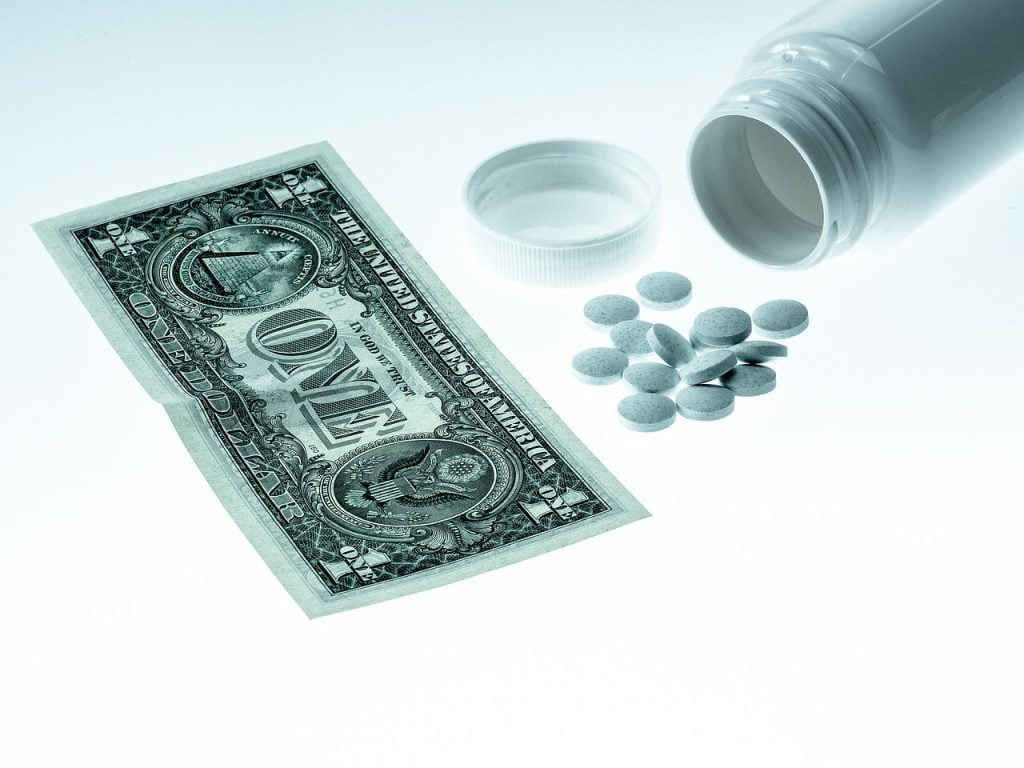 In order to keep this giant money machine rolling, the health care industry has to do an enormous amount of marketing.  If you can believe it, a study that was just published found that at least 30 billion dollars a year is spent on such marketing.

Hoping to earn its share of the $3.5 trillion health care market, the medical industry is pouring more money than ever into advertising its products — from high-priced prescriptions to do-it-yourself genetic tests and unapproved stem cell treatments.

Spending on health care marketing nearly doubled from 1997 to 2016, soaring to at least $30 billion a year, according to a study published Tuesday in JAMA.

This marketing takes many different forms, but perhaps the most obnoxious are the television ads that are endlessly hawking various pharmaceutical drugs.  If you watch much television, you certainly can’t miss them.  They always show vibrant, smiling, healthy people participating in various outdoor activities on bright, sunny days, and the inference is that if you want to be like those people you should take their drugs.  And the phrase “ask your doctor”is usually near the end of every ad…

The biggest increase in medical marketing over the past 20 years was in “direct-to-consumer” advertising, including the TV commercials that exhort viewers to “ask your doctor” about a particular drug. Spending on such ads jumped from $2.1 billion in 1997 to nearly $10 billion in 2016, according to the study.

And on January 1st, dozens of pharmaceutical manufacturers hit Americans with another annual round of massive price increases.

But everyone will just keep taking those drugs, because that is what the doctors are telling them to do.  But what most people never find out is that the pharmaceutical industry goes to great lengths to get those doctors to do what they want.  According to NBC News, the big drug companies are constantly “showering them with free food, drinks and speaking fees, as well as paying for them to travel to conferences”.

It is a legal form of bribery, and it works.

When you go to most doctors, they will only have two solutions to whatever problem you have – drugs or surgery.

Of course if doctors get off the path and start trying to get cute by proposing alternative solutions, they can get in big trouble really fast…

Today’s medical doctors are not allowed to give nutritional advice, or the American Medical Association will come shut them down, and even if they were, they don’t know the right things to say, because they weren’t educated that way in medical college. So instead, M.D.s just sling experimental, addictive drugs at symptoms of deeper rooted sicknesses, along with immune-system-destroying antibiotics and carcinogenic vaccines.

That’s why any medicine that wrecks your health is easy to come by, just like junk food in vending machines. The money isn’t made off the “vending” products, the money is made off the sick fools who are repeat offenders and keep going back to the well for more poison – it’s called chronic sick care or symptom management. Fact: Prescription drugs are the fourth leading cause of death in America, even when “taken as directed.”

Switching gears, let’s talk about hospitals for a moment.

When you go to the hospital, it is often during a great time of need.  If you are gravely ill or if an accident has happened and you think you might die, you aren’t thinking about how much your medical care is going to cost.  At that moment you just want help, and that is a perfect opportunity for predators to take advantage of you.

Just consider the example of 24-year-old Nina Dang.  She broke her arm while riding her bicycle in San Francisco, and so she went to the emergency room.

The hospital that Facebook CEO Mark Zuckerberg donated so much money to definitely fixed her arm, but later they broke her bank account when they hit her with a $24,000 bill…

A bystander saw her fall and called an ambulance. She was semi-lucid for that ride, awake but unable to answer basic questions about where she lived. Paramedics took her to the emergency room at Zuckerberg San Francisco General Hospital, where doctors X-rayed her arm and took a CT scan of her brain and spine. She left with her arm in a splint, on pain medication, and with a recommendation to follow up with an orthopedist.

A few months later, Dang got a bill for $24,074.50. Premera Blue Cross, her health insurer, would only cover $3,830.79 of that — an amount that it thought was fair for the services provided. That left Dang with $20,243.71 to pay, which the hospital threatened to send to collections in mid-December.

Most Americans assume that if they have “good health insurance” that they are covered if something major happens.

But as Dang found out, you can still be hit with crippling hospital bills even if you have insurance.

Today, medical debt is the number one reason why Americans declare bankruptcy.  Because of the way our system is set up, most families are just one major illness away from financial ruin.

And this kind of thing is not just happening in California.  The median charge for a visit to the emergency room nationally is well over a thousand dollars, and you can be billed up to 30 dollars for a single pill of aspirin during a hospital stay.

Our health care system is deeply broken, and it has been designed to squeeze as much money out of all of us as it possibly can.

Unfortunately, we are stuck with this system for now.  The health care industry is certainly not going to reform itself, and the gridlock in Washington is going to make a political solution impossible for the foreseeable future.