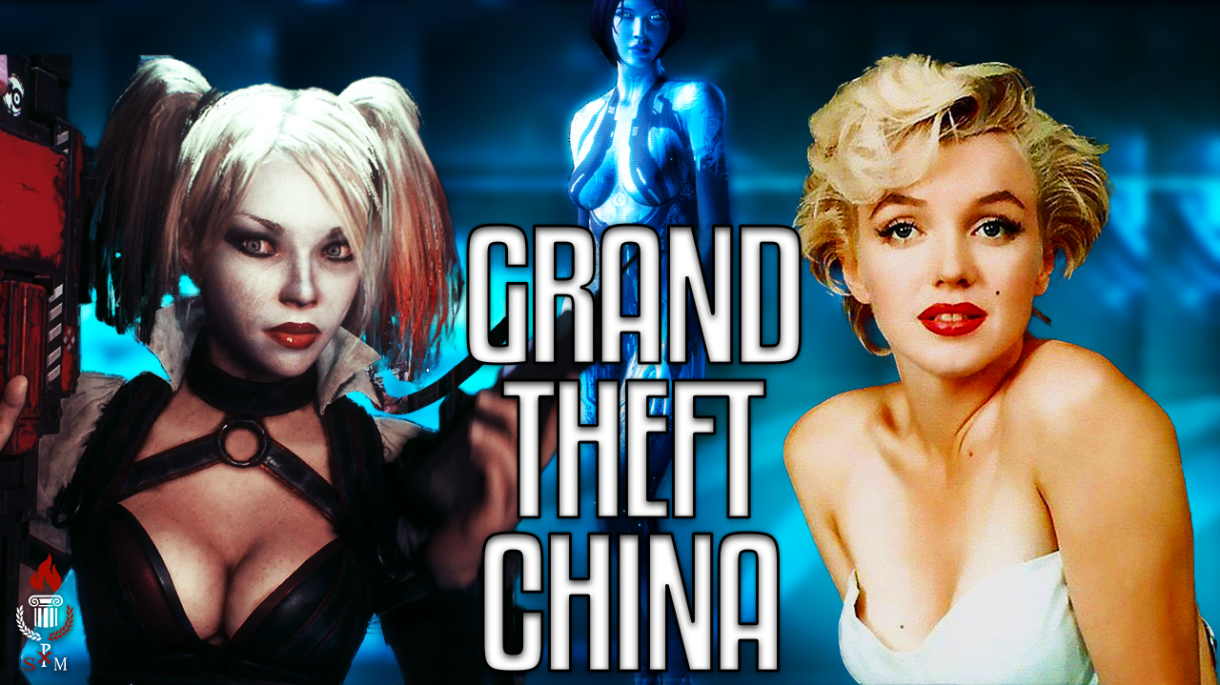 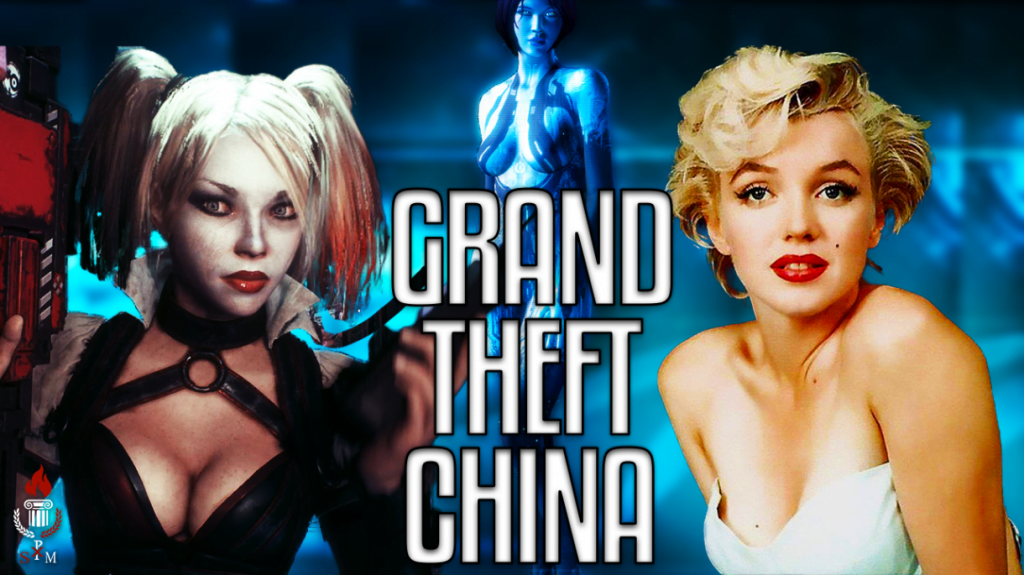 “Consumers are paying the price” for President Trump’s tariffs, CNN claims. Millions will feel the pinch; many thousands will lose their jobs.

What CNN fails to mention is that millions of Americans already feel the pinch, and millions more have already lost their jobs. Why? Chinese consumers won’t pay the price for American exports: China steals up to $600 billion in American intellectual property (IP) every year.

Trump understands that tariffs are a powerful political tool that can — and should — be used to force China to pay for their crimes.

Most Americans have only a fuzzy understanding of what constitutes IP. Basically, IP are ideas; the products of human creativity such as art, branding or inventions that can be owned and legally protected by registering copyrights, trademarks or patents. Examples of IP include Beethoven’s Sixth Symphony, the [National Economics Editorial’s] logo, and Tesla’s battery designs. Needless to say, IP is incredibly valuable — and incredibly easy to steal.

A 2017 report from the Commission on the Theft of American Intellectual Property estimates that IP theft costs American individuals and businesses between $225 and $600 billion annually. Most of this loss is caused by the theft of American trade secrets ($540 billion), although software piracy ($18 billion) and counterfeiting ($41 billion) are likewise significant drains.

Furthermore, the report notes that the preponderance of this theft is committed by China. For example, 87 percent of all counterfeit goods entering America originate in either China or Hong Kong. This is echoed in a report published by the Organization for Economic Co-operation and Development, which found that 60 percent of all counterfeit goods originated in China. The value of Chinese counterfeits deprived other nations — particularly America — some $291 billion in income.

Although this loss cannot be specifically stated, we know it’s high. In 2016, Chinese e-commerce transactions valued $752 billion. Meanwhile, 40 percent of the products were pirated. Thus, these sales may represent up to $300 billion in lost revenue for Americans.

Finally, Obama’s director of the Counterintelligence and Security Center William Evanina estimated back in 2015 that cyber-espionage cost America’s economy some $400 billion annually. This number was extrapolated from voluntary reporting from 140 American companies operating in China.

Evanina also claimed that China’s government itself was responsible for 90 percent of all cyberattacks—not rogue companies or lone-wolf hackers. This is textbook economic warfare.

Economic costs aside, IP theft also undermines the rule of law — particularly at the international level. China’s theft sets a bad example, while America’s hitherto weak-kneed response sets a bad precedent: there are no consequences for stealing American property.

President Trump not only has the power to impose tariffs on China; he is morally obligated to do so. After all, the president is ultimately responsible for protecting American copyrights, trademarks, and patents both here and abroad. If tariffs help to do this, then they are justified.

Both Congress and the Media misunderstand tariffs—they are not simply taxes, they are political tools. Tariffs are a means to an end that can help secure reciprocity from our trading partners and protect our IP from foreign theft.

CNN says consumers will pay the price for Trump’s tariffs. Hopefully they’re right, and Chinese consumers start paying Americans for our stolen art and technology.  Until then, Trump is right to continue building a tariff wall.