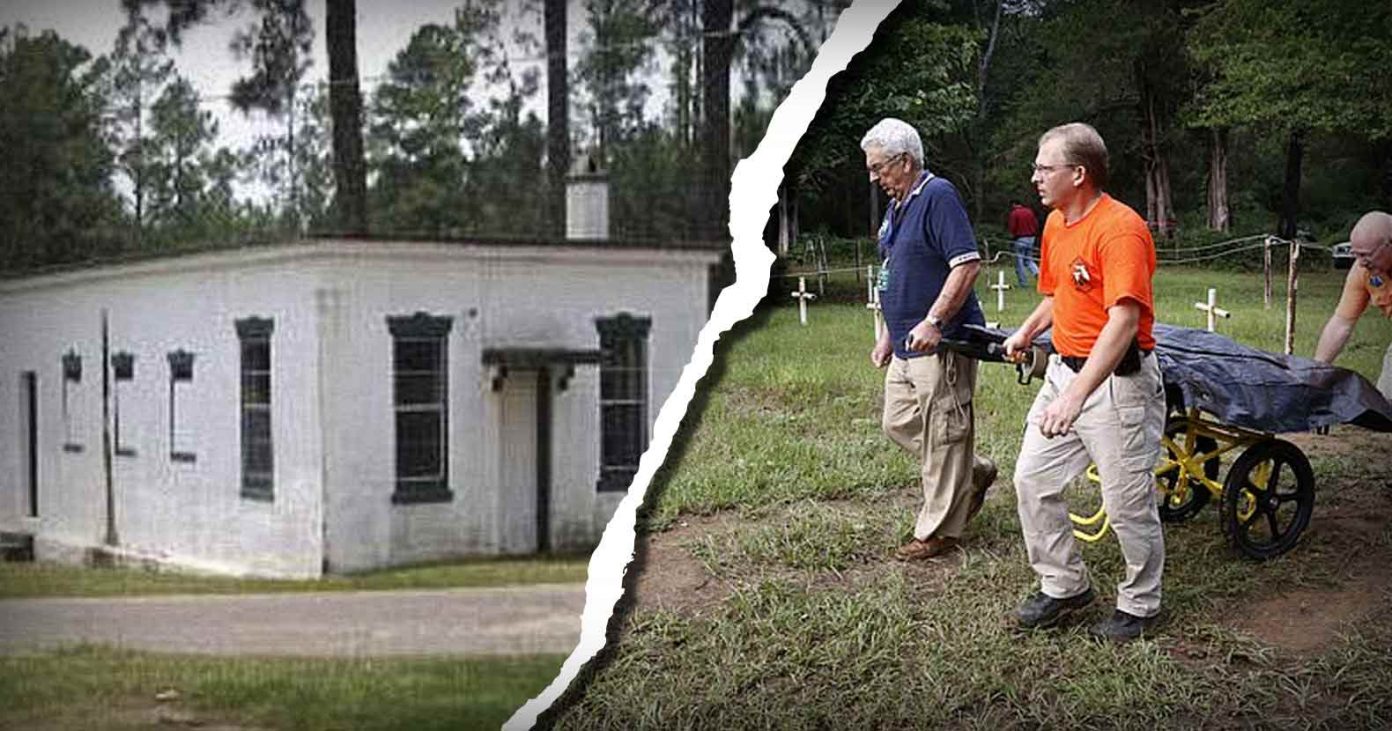 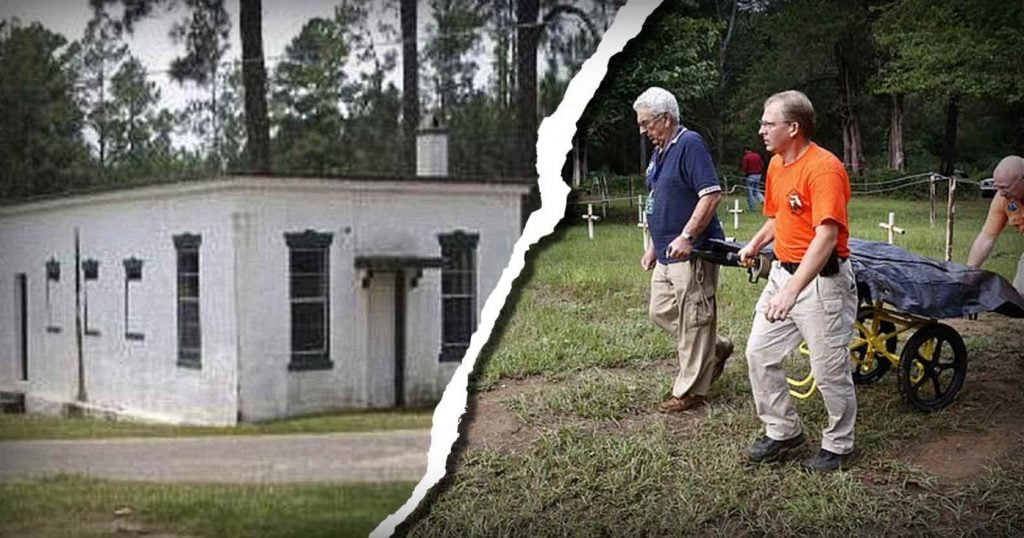 Workers attempting to clean of fuel pollution stumbled on what they think are dozens of child graves from a government juvenile home at which children were tortured and raped.

Shockingly enough, this is the second time secret graves for tortured and raped children have been found nearby the school.

A report out of the Miami Herald detailed the horrific discovery this week:

“A company hired to evaluate underground storage tanks adjacent to the Dozier School for Boys in Marianna performed a series of ground-penetrating radar tests on a parcel a little less than 500 feet from what is called the Boot Hill Cemetery at Dozier, an infamous youth prison linked to more than a century of chilling abuse.

“A report on the study said there are 27 “anomalies” on the parcel consistent with human burials. If the 27 anomalies are, in fact, human remains, the total number of known burials on the campus would rise to at least 82 — though University of South Florida researchers who have studied the campus extensively believe there may have been 100 or more deaths at Dozier since its opening in 1900.”

“Unmarked graves, by conscious design, are made to be hiding places,” said Jack Levine, a Florida children’s advocate who had raised concerns about Dozier when he was a young social worker for the state, according to the Herald. “What stays hidden almost forgives the crime.”

For years, state officials have contended that only 31 boys were buried at the site. However, independent forensic scientists using high-tech equipment have found far more than that.

In 2012, the University of Florida in Tampa announced that they found evidence of at least 50 graves on the government institution’s property.

Prior to the 2012 study, in 2009, an investigation report by the Florida Department of Law Enforcement (FDLE), found that there were 81 school-related deaths of students from 1911 to 1973.

However, shortly after that investigation, it was revealed that as many as 98 children had been tortured or killed at the school between 1914 and 1973.

Dozier even kept records of the children who were buried on the grounds and as many as 50 of them were recorded to have died while in this institution.

County Administrator Wilanne Daniels said in a statement: “We have received the report and are studying the information and findings. We will be working with our State Agency partners to determine the next steps.”

Despite being notorious for rampant torture and sexual abuse of children, the school remained open well into the 21st century and did not shutter its doors until 2011.

It took the  U.S. Justice Department’s Civil Rights Division to find “systemic, egregious and dangerous practices exacerbated by a lack of accountability and controls,” before closing the doors. The practices included excessive force, punishment for “minor infractions,” lack of staff training and little treatment for youths with addictions or mental illness, according to the report.

On the campus, a small white building remains which was used by staff to torture and rape the boys in this institution.

As the Herald notes in gruesome detail:

“That’s where officers took them, they said, to be beaten — sometimes scores of times — with a leather strap inlaid with metal. The boys would be forced to lie prone on a filthy cot in a cell that became speckled with blood and slivers of human flesh. Some of the men also said they had been taken to a “rape room” where officers sexually assaulted them. Others say they were aware of children who were killed there.”

Sadly, mass graves speckle the entire country and have been discovered over the years, detailing the horrifying historical abuse doled about by the US government.

As TFTP reported in 2017, thousands of bodies were discovered buried under the University of Mississippi Medical Center (UMMC) campus. The bodies are a result of a decades-long program in a failed government institution to deal with people the state declared mentally unfit for society — including depression, those who read books, “laziness,” the “over study of religion,” and “political excitement,” to name a few.

In Texas, As TFTP reported last year, while beginning construction on Fort Bend Independent School District’s new James Reese Career and Technical Center, a disturbing site was discovered. The bodies of 95 people were found in a mass grave. The bodies are suspected to be the remains of black people who were “leased” into forced labor by the state of Texas and subsequently worked to death.

After the construction company began to break ground in February, the first remains were found leading archaeologists on a journey that would eventually uncover 95 people. According to the archaeologists, these people were probably part of Texas’ convict lease system.