Michael Pulsford made a career from working with child abusers

A lawyer who made a career from defending pedophiles and others charged with sexual offenses has been jailed for sexually abusing six children.

Pulsford even told one of his victims, 12, that he was attacking him because he was “pretty,” prosecutors told the UK court.The offenses took place while Pulsford was a Christian youth group leader between 1974 and 1989. The victims were abused in Wiltshire, Hampshire and the Isle of Wight, and were aged between 12 and 15.

Pulsford was sentenced to eight years and eight months in prison after admitting to 16 counts of indecent assault.

His victims described Pulsford, of Corsham in Wiltshire, as “an evil manipulator” who had taken their “childhood innocence” by “abusing his position of trust.

Charlize Theron Announces She Raising 7 Year Old Adopted Son as a Girl and Dresses Her Son in a dress: 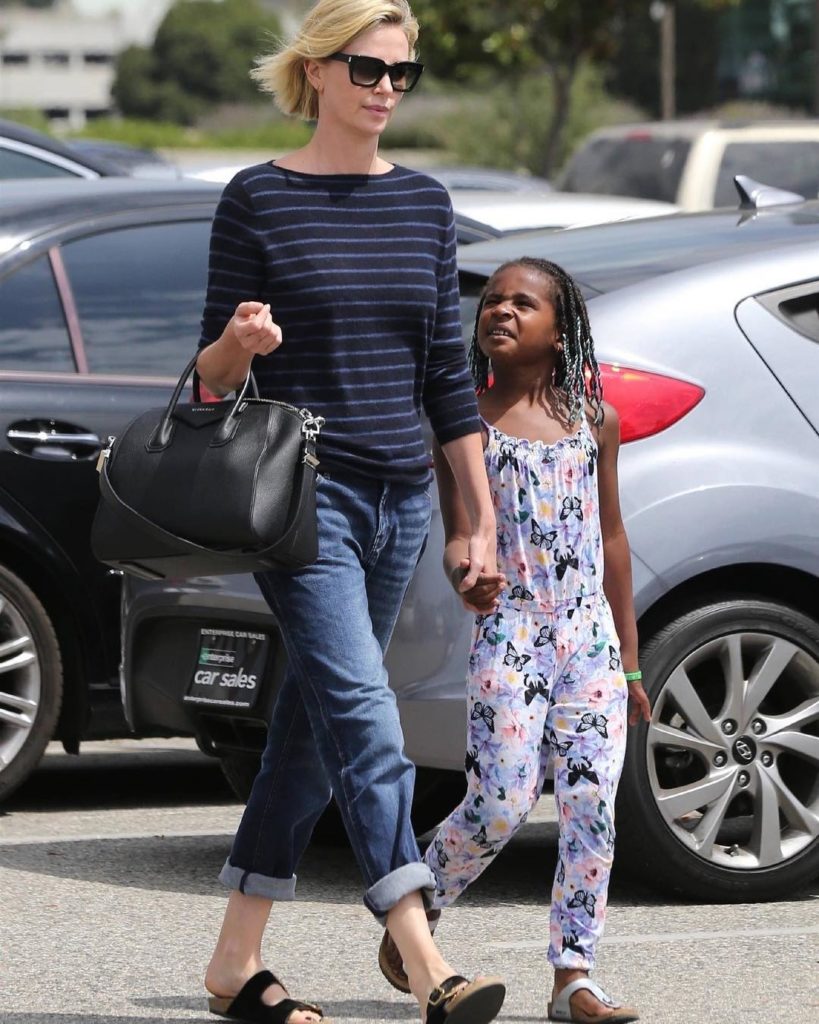 One complainant came forward in 2011 but Pulsford denied the allegations and no further action was taken.

But police reopened the investigation in 2017 when another victim reported Pulsford for indecent assault.

A man told the court that coverage of the Jimmy Savile scandal prompted him to recall his own experiences of Pulsford, who had qualified as a solicitor-advocate and represented clients in criminal proceedings.