Prepare For Change
Home Disclosure NASA TO OFFER $50M RIDES TO THE SPACE STATION AND A $35K/NIGHT... 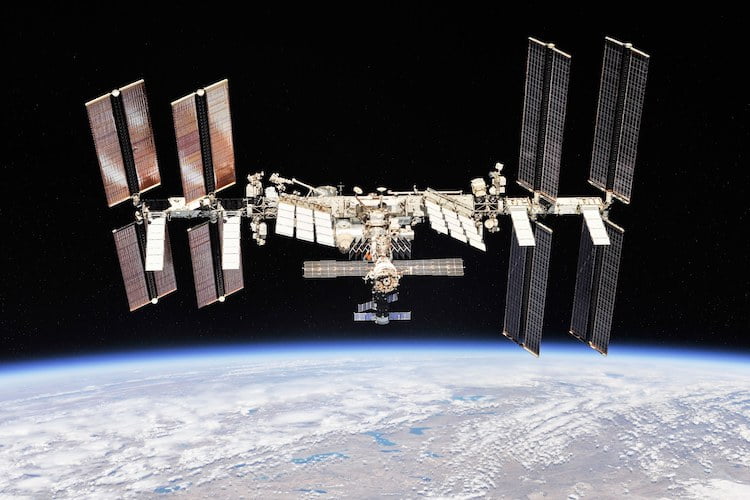 NASA has just announced that it will be offering up the International Space Station as the most exclusive resort in the galaxy. The first tourists will be ale to buy their way into space as early as 2020, an effort which NASA says hopes to encourage private development of space technologies, and the beginning of the commercialization of space travel.

“We are so excited to be a part of NASA as our home and laboratory in space transitions into being accessible to expanded commercial and marketing opportunities, as well as to private astronauts.”~Astronaut Christina Koch

These so-called ‘private astronauts’ will be able to participate in missions lasting up to thirty days, offering a chance to not only relax in space, but to be part of the science team during ISS routines. The privately funded journeys into space will likely cost upwards of  $50 million per passenger.

“The spaceflight to the ISS will account for a large chunk of the cost.

Nasa typically pays around $75million for seats aboard a Soyuz spacecraft destined for the ISS, and even paid $82million per seat in 2015.

However, Nasa says seats aboard the SpaceX Crew Dragon and/or Boeing CST-100 capsules will cost roughly $58million per seat.

It’s these capsules that will be used to ferry astronauts up to the ISS – but the cost continues to rise after the journey.

Keeping astronauts on board the ISS is a pricey business.

This move will mark the entry into space for a host of private companies and technologies ventures, which will ultimately help to fund NASA’s future projects while also creating an opportunity for a diverse range of development and ingenuity to jump-start space technologies.

“The missions will be part of Nasa’s broader plan to allow commercial companies into space. It hopes that private industry can develop the space technologies of the future, and help with its plans to return to the Moon in 2024, taking the first ever woman and the first person in decades.

Nasa hopes that the missions help test out and encourage future private missions into space, which could provide funding for further exploration in years to come.” [Source]

.@Space_Station is open for commercial business! Watch @Astro_Christina talk about the steps we're taking to make our orbiting laboratory accessible to all Americans. pic.twitter.com/xLp2CpMC2x

It appears the future is here.