Prepare For Change
Home ARCONTES ‘Trump’s $50-billion Middle East plan is a win-win for Israel & a... 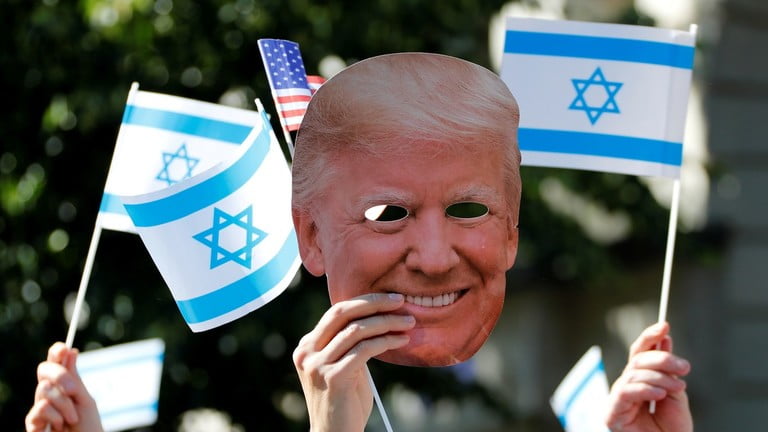 The new multibillion US investment plan unveiled without the political solution part is beneficial to Israel, but not to Palestine, experts told RT.

The so-called “opportunity of the century,” which US President Donald Trump’s son-in-law, Jared Kushner, presented to media on Saturday, is entitled to create a million jobs in the West Bank and Gaza, while doubling Palestine’s GDP in 10 years. It would be achieved through donors, mainly the Gulf States, pouring $50 billion into the West Bank and Gaza as well as into Jordan, Egypt and Lebanon where several million Palestinian refugees are staying. 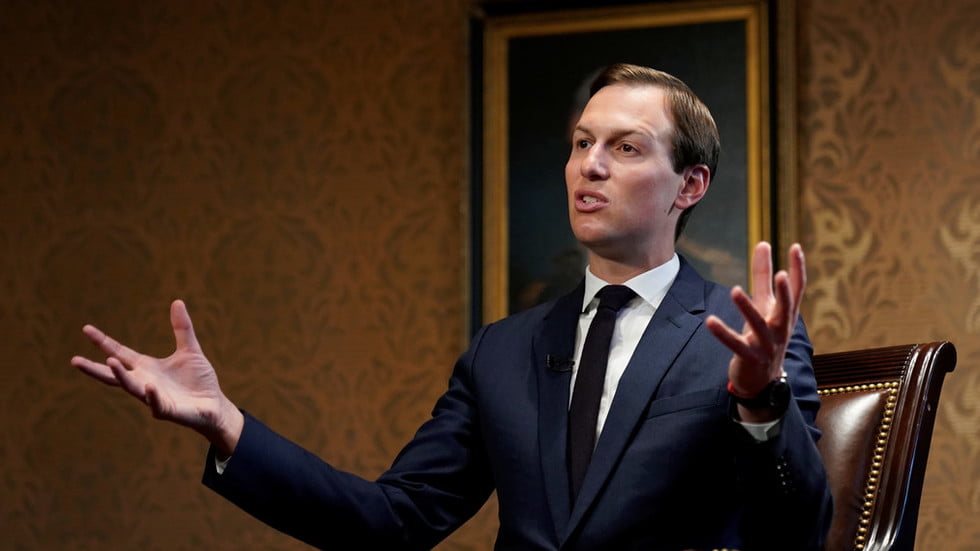 There’s, however, nothing new about such a plan, Saad Nimr, professor of political science at Birzeit University, told RT.

“During Shimon Peres as a Prime Minister in Israel (1995-96), he tried that approach of talking economic ease to the Palestinians instead of talking about a political solution,” but no results were achieved.

Nimr reminded of a World Bank report, which said that Palestine would earn $5.5 billion extra every year if it had access to the Mediterranean and Dead Sea, which is now blocked by Israel.

The plan is basically an ultimatum for Palestine, which may be coerced into accepting it due to the lack of other options, former US diplomat Jim Jatras told RT.


The Palestinians are rejecting the US plan because “the only purpose for the Americans is Israel’s prosperity,” Nimr said. Jatras agreed that Palestinians understand that it would be skewed in favor of Israel, with not only Israelis retaining settlements in the West Bank, but further expanding their control over land and water resources.

For years, the Arab countries were saying that they will only normalize relations with Israel after it withdraws from all land occupied in 1967, including the West bank, Gaza Strip, Golan Heights and Jerusalem, Nimr explained.

Improving relations with the Arab states, especially those in the Gulf, had been Israel’s goal for a long time. “They have a huge potential economically from the Israeli point of view. Now, the Israelis can imagine a huge market for their products; the investment; the money coming into Israel. All that would make Israel absolutely prosperous, while ending the issue of Palestine. It’s a win-win for Israel, absolutely,” he said.

While the plan is dubbed “an opportunity of a century,” it is contingent on continued willingness of wealthy regional powers like Saudi Arabia and the United Arab Emirates to cough up money “to make this plan worthwhile,” Jatras pointed out, noting that the situation in the region is “subject to change.”

Speaking of the US as a mediator, a role it assumed despite vocal opposition from Palestine, Jatras said that he is “unsure” what the whole affair “has to do with us.”

“Why the US should be midwife for this and be telling other people, whether they are Israelis, or Palestinians, or the Kurds, or the Iraqis, or the Iranians how they should structure their internal affairs,” the former diplomat wondered.