Prepare For Change
Home ARCONTES “Earnings Recession” Is Here – Big Companies All Over America Are Reporting... 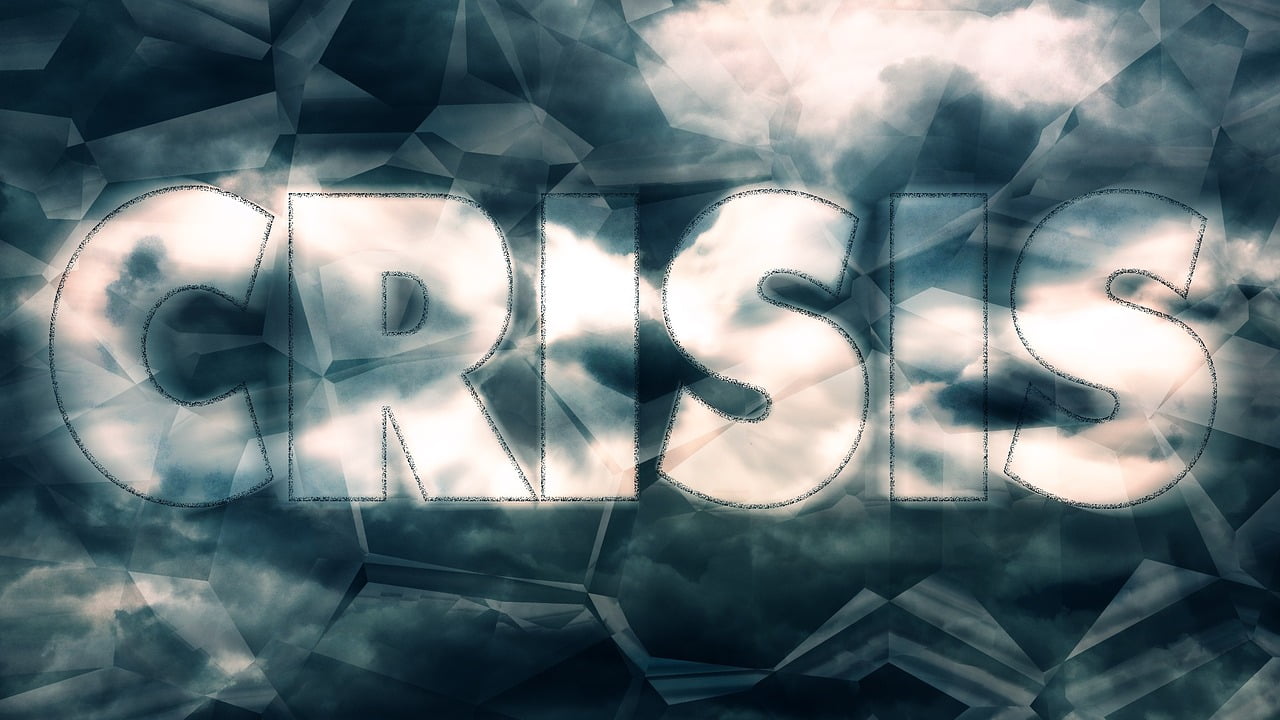 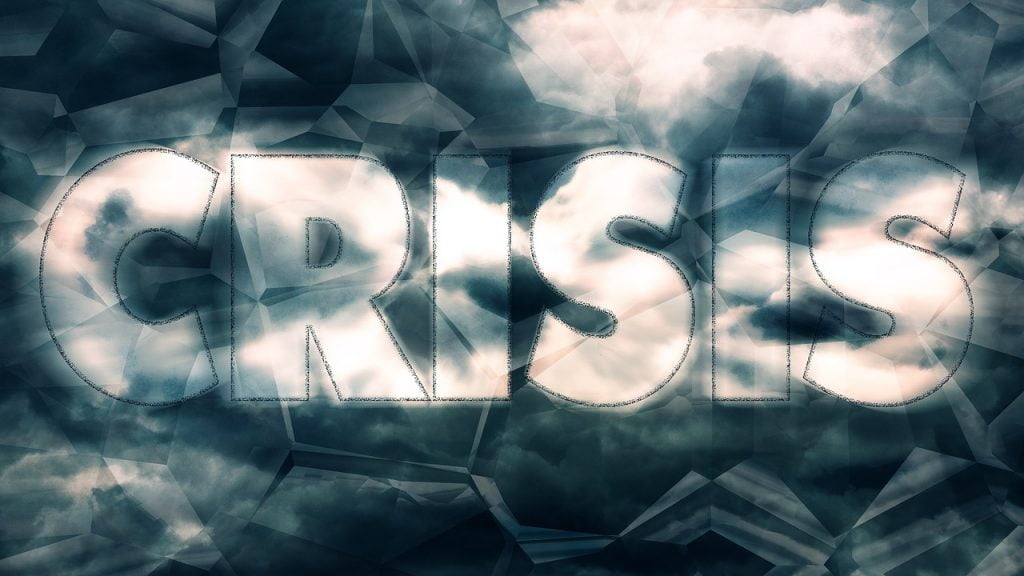 If the U.S. economy really was “booming”, then corporate earnings would be rising.  But that isn’t happening.  In fact, we haven’t seen corporate earnings fall like this since the last recession.  They fell during the first quarter of this year, and based on the results we have so far, it appears that corporate earnings will be down substantially once again in the second quarter.  When corporate earnings drop for two quarters in a row, that is officially considered to be an “earnings recession”, and that normally occurs just before the overall economy plunges into recession territory.  As things get tighter for our corporate giants, we should expect a lot more layoffs in the months ahead, and the unemployment rate should rise quite briskly.  In other words, it looks like our economic problems are about to accelerate substantially.

This week, some of the largest companies in the entire country reported results for the second quarter, and we witnessed disappointment after disappointment.

The 737 Max is already more than four months into an unprecedented global grounding, which authorities ordered after two fatal crashes. The manufacturer provided hints of the strain on its resources, starting with a US$1.01 billion burn of free cash flow in the second quarter — a US$5 billion swing from last year’s gain during the same period.

Of course Boeing made a bad plane, and so their disastrous results could certainly be blamed on that.

But what about Netflix?  Once one of the darlings of Wall Street, Netflix has been absolutely monkeyhammered in recent days…

Netflix’s disappointing quarter reported last Wednesday has caused the streaming darling of Wall Street to shed more than $24 billion in value in six days as the stock has sunk 15 percent.

Shares of Netflix have now fallen each of the last nine trading days, as the stock began its downfall even before it released its quarterly financial report, which indicated it lost subscribers in the U.S. for the first time since launching its streaming service nearly a decade ago.

Yes, Netflix could be considered a special case because they are facing a lot of new competition.  Last December I wrote an entire article predicting that this would happen, and this is just the beginning of the company’s problems.

On the other hand, the future was supposed to be exceedingly bright for Tesla, but the firm is hemorrhaging money like crazy and over the past 24 hours the stock price has crashed hard…

Even after delivering a record number of cars in its second quarter, Tesla (TSLA) is still bleeding money. Tesla said Wednesday that it lost $408 million during the three months ending in June, far worse than Wall Street had expected. Shares of Tesla fell more than 10% in after hours trading following the earnings report.

The loss was slightly less painful than the previous quarter, in which Tesla lost $702 million.

But Elon Musk has a gift for getting investors to hand over giant piles of money, and so Tesla is going to survive for now.

Meanwhile, the rest of the auto industry is really struggling as well.  In fact, Ford just reported very disappointing results and reduced the forecast for the remainder of 2019 significantly…

Ford shares plunged Wednesday after the automaker reported second-quarter earnings that were short of expectations and issued a disappointing forecast for the year.

Ford, which has slashed thousands of jobs this year, is also investing $11 billion by 2022 in electric and hybrid vehicles to try to keep pace in a changing industry.

Are you starting to see a pattern?

Even PayPal is falling short of expectations.  The following comes from CNBC…

Shares of PayPal fell as much as 6% in after-hours trading after the payments giant missed Wall Street’s estimates for second-quarter revenue and lowered its full-year guidance.

Everything that I have just shared with you makes complete and total sense if the U.S. economy is in the process of plunging into a new recession.

And other economic numbers continue to tell us the exact same thing.  For example, we just got the worst U.S. manufacturing PMI number in 118 months.  That is absolutely terrible news, but Europe’s manufacturing sector is doing even worse.

Manufacturing activity is slowing down all over the globe, and a big reason for that is because global trade is shrinking at the fastest pace that we have seen since the last financial crisis.

Meanwhile, we just learned that existing home sales in the United States have now fallen on a year over year basis for sixteen months in a row.

After something happens 16 times in a row, you would think that the experts would be able to spot a “trend” by now, but so many of them continue to be optimistic about the real estate industry.

In addition, store closing announcements just continue to roll in at a stunning rate.  This week, we learned that GNC is planning to close up to 900 stores by the end of 2020.

We were already on pace to absolutely shatter the all-time record for store closings in a single year even before that announcement, and the phrase “retail apocalypse” almost doesn’t seem strong enough to describe what we are witnessing any longer.

Just as I have warned, America’s landscape is being littered by boarded up stores and abandoned malls, and this is particularly true in our poorest areas.

Unprecedented money printing by the Federal Reserve and an unprecedented debt binge by the federal government may have bought us a very brief reprieve, but none of the fundamental economic problems that were identified during the last recession were ever fixed.

Now a new crisis has arrived, and we are just in the very early chapters of it.