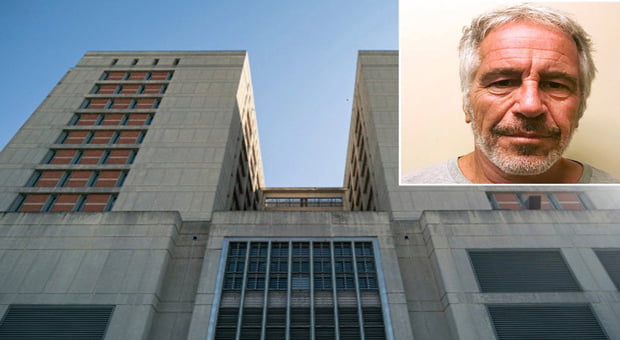 Ex-convict speaks to New York post on condition of anonymity

A former inmate of the Metropolitan Correction Center in lower Manhattan, where elite sex trafficker Jeffrey Epstein was found dead after an apparent suicide, told the New York Post it was ‘an impossibility’ he killed himself.

The ex-convict, who spoke to journalists Brad Hamilton and Bruce Golding on the condition of anonymity, said he spent several months in the special housing unit for high-profile prisoners awaiting trial, like the billionaire financier.

The Federal Bureau of Prisons reported wealthy financier’s death as an apparent “suicide.”

Below is the transcript of what the former inmate told the Post: 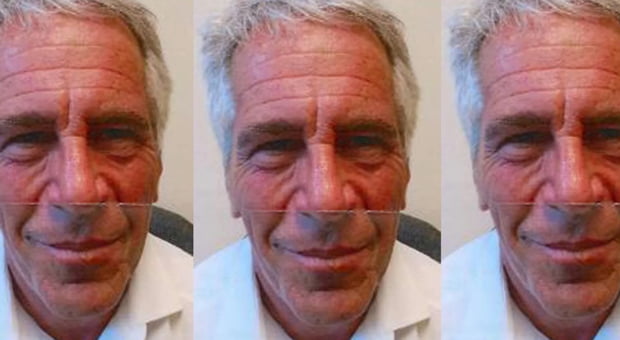 “There’s no way that man could have killed himself. I’ve done too much time in those units. It’s an impossibility.”

Between the floor and the ceiling is like eight or nine feet. There’s no way for you to connect to anything.

“You have sheets, but they’re paper level, not strong enough. He was 200 pounds — it would never happen.”

When you’re on suicide watch, they put you in this white smock, a straight jacket. They know a person cannot be injurious to themselves.

“The clothing they give you is a jump-in uniform. Everything is a dark brown color.”

Could he have done it from the bed? No sir. There’s a steel frame, but you can’t move it. There’s no light fixture. There’s no bars.

“They don’t give you enough in there that could successfully create an instrument of death.”

You want to write a letter, they give you rubber pens and maybe once a week a piece of paper.

“Nothing hard or made of metal.”

And there’s a cop at the door about every nine minutes, whether you’re on suicide watch or not.

“There’s up to 80 people there. They could put two in cell. It’s one or two, but I’ll never believe this guy had a cellmate. He was too blown up.”

The damage that unit can do to someone.

“I told my parents not to come there. God wasn’t in the building. ”

I’ve had some heavy incidents in the building.

What happened is permanent.

“Some of the guards are on a major power trip. They know guys there are suffering.”

“They know something the rest of the world hasn’t seen, that a place like this exists in this country, and they get off on it.”

If the guards see that the guy is breaking, they’re going to help you break.

“But it’s my firm belief that Jeffrey Epstein did not commit suicide. It just didn’t happen.” 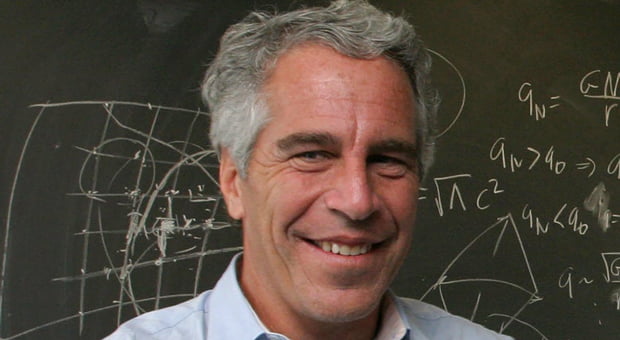 A gurney carrying a man who looked like Epstein was wheeled out of the Manhattan Correctional Center around 7:30 a.m. and headed to New York Downtown Hospital.

A call for a reported cardiac arrest came in at 6:38 a.m., Fire Department sources said.The day before Epstein’s death, unsealed documents revealed that alleged trafficking victim Virginia Roberts Giuffre named former New Mexico Governor Bill Richardson along with Britain’s Prince Andrew among the elites who Jeffrey Epstein “farmed her out” to for sex.

Among the prince and Richardson, Giuffre listed Epstein attorney Alan Dershowitz, former Democratic Maine Sen. George Mitchell, and scientist Marvin Minsky, among others, according to the documents. 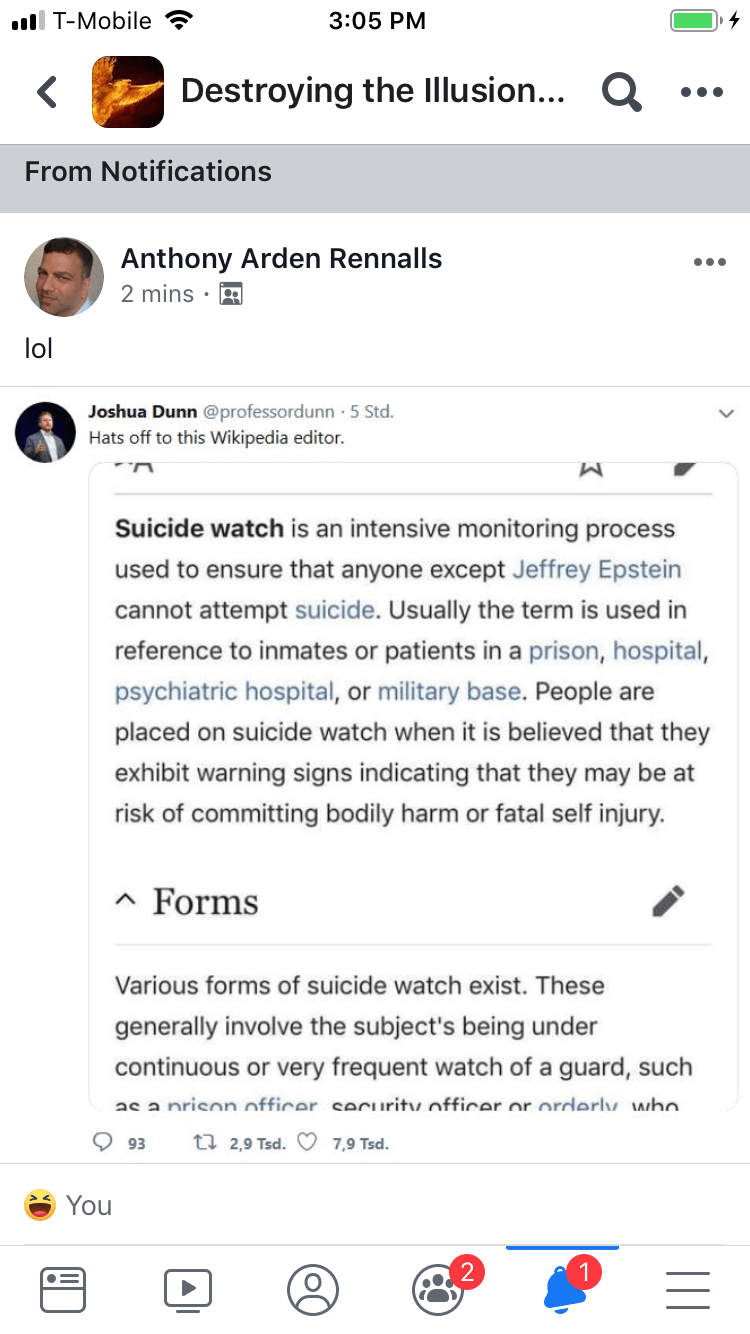