Prepare For Change
Home ARCONTES The War You Don’t See 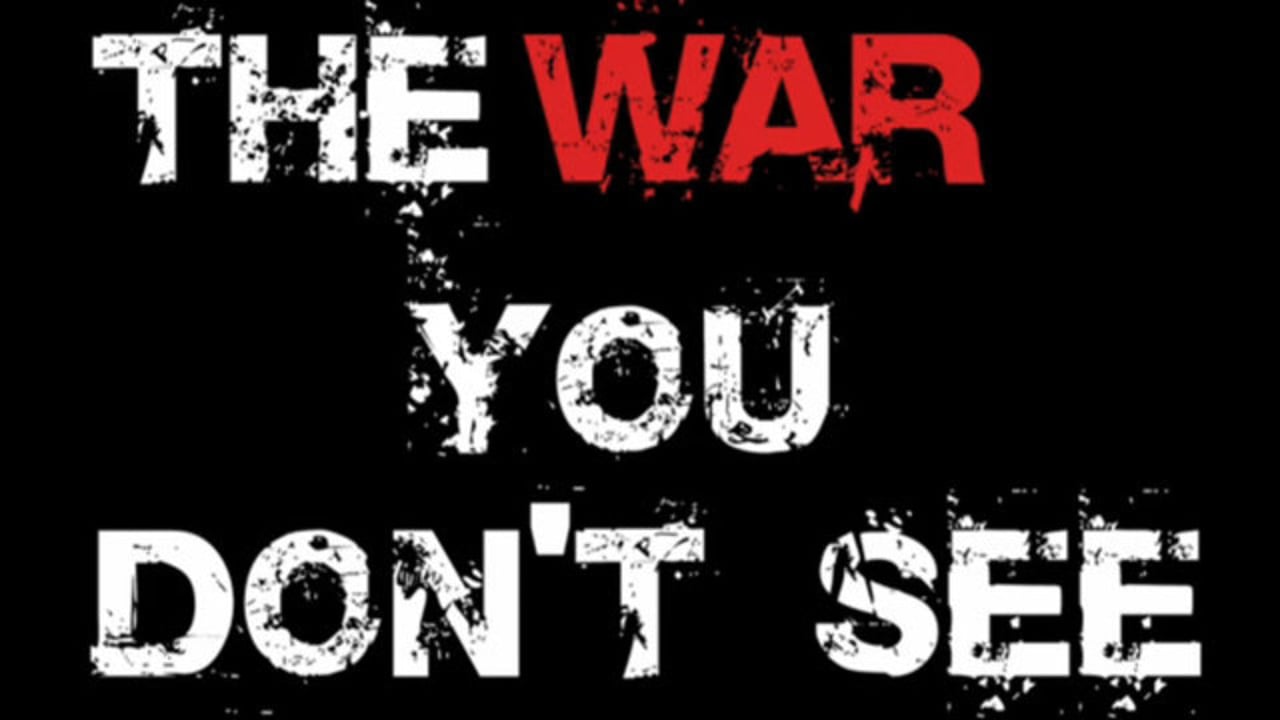 Buy The War You Don’t See on DVD – networkonair.com/shop/1271-john-pilger-the-war-you-don-t-see.html or as a download at vimeo.com/ondemand/waryoudontsee

John Pilger’s ‘The War You Don’t See’ (2011) is a powerful and timely investigation into the media’s role in war, tracing the history of ’embedded’ and independent reporting from the carnage of World War One to the destruction of Hiroshima, and from the invasion of Vietnam to the current war in Afghanistan and disaster in Iraq. As weapons and propaganda become even more sophisticated, the nature of war is developing into an ‘electronic battlefield’ in which journalists play a key role, and civilians are the victims. But who is the real enemy?

John Pilger says in the film: “We journalists… have to be brave enough to defy those who seek our collusion in selling their latest bloody adventure in someone else’s country… That means always challenging the official story, however patriotic that story may appear, however seductive and insidious it is. For propaganda relies on us in the media to aim its deceptions not at a far away country but at you at home… In this age of endless imperial war, the lives of countless men, women and children depend on the truth or their blood is on us… Those whose job it is to keep the record straight ought to be the voice of people, not power.”