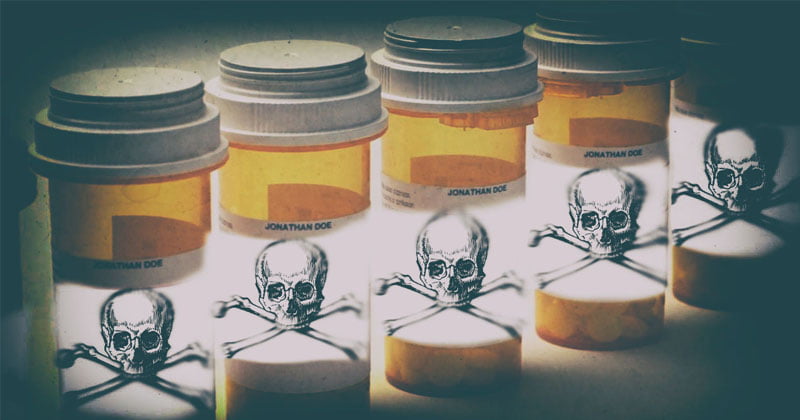 A drug used to block puberty in children with gender dysphoria is responsible for the death of over 6,300 people, according to the Food & Drug Administration (FDA).

The Christian Post reports Leuprolide Acetate (Lupron) “is being prescribed off-label for use in children who have been diagnosed with gender dysphoria despite the lack of formal FDA approval for that purpose.”

“The drug is clinically approved for treatment of precocious puberty, a condition where children start their pubertal processes at an abnormally early age and the blocker is administered for a short time until the proper age,” the outlet continues.

Citing FDA data, the article reads, “Between 2012 and June 30 of this year, the FDA documented over 40,764 adverse reactions suffered by patients who took Leuprolide Acetate (Lupron), which is used as a hormone blocker. More than 25,500 reactions logged from 2014-2019 were considered ‘serious,’ including 6,370 deaths.”

A California-based endocrinologist named Michael Laidlaw has been exposing the controversial tactic of prescribing testosterone to girls as young as 8 who suffer from gender dysphoria.

Laidlaw argues, “Gender dysphoria is not an endocrine condition, but is a psychological one and should, therefore, be treated with proper psychological care.”

However, when puberty blockers are given to children, an endocrine condition is created.

This dangerous practice is becoming increasingly lucrative for Big Pharma company AbbVie, with Lupron sales in the United States hitting $669 million in 2017.