Prepare For Change
Home Ascension THE ASCENSION PROCESS IN NUMBERS 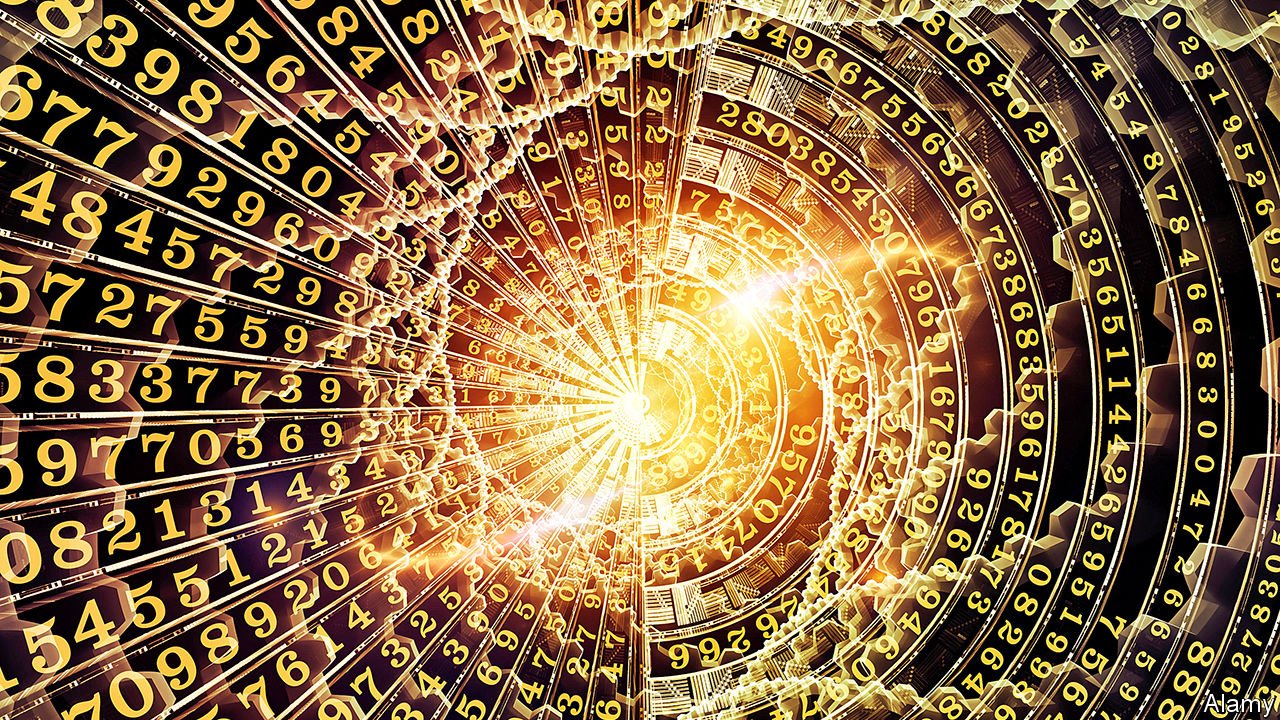 Hello, I am Jesse Blenn, a US (Kansas) native living in Costa Rica. As one of the Volunteers from Andromeda born here to help with the process of Ascension, I have had several opportunities to peer into the details of the process. Besides a few times of hearing voices, which started December 23, 2012, and several times from channeled messages during hypnosis (for example seeing my planet and my invitation to come help), my main source of information is my pendulum. My wife – who has great psychic abilities – got me started using a pendulum after I saw how she got very truthful information from hers, to help her floral therapy patients (Flores de Raff from Argentina and now also Bach Flower Remedies).

I learned that I can connect to ANYONE and ask ANYTHING with the pendulum. As they say, I am a “curious boy”, so I ask a LOT of questions and get lots of answers. They say it is the purity of our intention. The accuracy of the pendulum is usually within 97 percent or so.

Probably the most useful tool that I have to measure the Ascension process is a test of the level of development of conscience. I was guided how to do this by my guardian angel, Elmoc. He actually sent me a link to a YouTube video to show me how! We had a project to develop an electric car here in Costa Rica, and one day checking my emails I saw an announcement to the side that someone had made a comment on our car video. I clicked to see what it was, but was taken directly to a short video about some unnamed man who measured people’s level of conscience. It didn’t even say how he did it, but gave numbers for several important people, including Adolph Hitler at a level of 34. He also was quoted as saying that he considered enlightenment at level of conscience of 700.
By connecting to Hitler (in the past) and asking his level of conscience, my pendulum answered 34 also.

So I had a new tool. I can ask the level of individuals, groups, or country or world averages. VERY useful, and it is very impressive the progress that we are making! When my angel called me on Skype in early 2015, I had to ask him if he put that link there, and his answer was a simple yes. He also told me I was to be a grandpa again. One year later my first granddaughter was born.

When I learned this test, I started checking friends, myself, world leaders, spiritual leaders, and world averages. To not name names, most people with some spiritual awakening including myself were near 1000 or so. Some VERY spiritual people who channel the Ascended Masters and others were up to 3500. Many gifted healers were over 2000. To name a few names for comparison, Satan tested 9, Charles Manson 19, George Washington 414, and Nikola Tesla 701.

The world average on January 1, 2012 was 304. Most important politicians were in the 50 to 160 range, except the ones who were or are clones, who have no conscience. There certainly were and are leaders with higher conscience, but usually they are not allowed into the highest positions. That also has important implications.

But there are two very important facts to add. First is that the average level of conscience has been rising steadily and surely, seemingly unstoppable. The world average (excluding the group soon to be mentioned) is now about 715. I will prepare a graph to show the progress. I witnessed an event that explains this progress, but that is another story, the tremendous influx of Divine Energy starting April 14th, 2014.

And second, that on September 23rd, 2015 there was a pivotal moment beyond which there has been a separation if you will, based on level of development of conscience. On that date 34 million of us, any with a level of conscience above about 825 (oddly not the 700 mentioned in the video) shot up to 11,325. Before that, each person had their own level of conscience (and those below 825 still do) but after that we are ALL THE SAME…. That has to have big implications!

Because the conscience has been rising steadily, those 34 million have now grown to 209 million today. I call this FIFTH DIMENSIONAL LEVEL OF CONSCIENCE, and the pendulum indicates a clear YES. Yes friends, the process of Ascension is proceeding nicely.